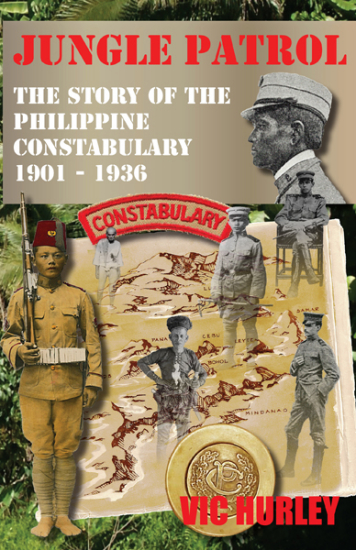 The United States of America got into the empire business in the wake of the Spanish-American War in 1898. Cuba achieved independence after a few years, but the U.S. decided to keep Puerto Rico, Guam, and the Philippines. Hawaii was scooped up at this time also.

The Spanish had a ramshackle empire in the late 1800s. By the Spanish-American War, the Spanish were confined to the environs of Manila. Filipino rebels held most of the countryside.

Jungle Patrol: The Story of the Philippine Constabulary 1901-1936 by Vic Hurley chronicles the story of a para-military police force used to enforce the peace in the Philippine Islands in the wake of the U.S. conquest.

The U.S really does not have a gendarmerie or constabulary. The U.S. Marshalls in theory would be a constabulary. A constabulary is a police force set up with military organization.

The U.S. wanted to draw down the number of volunteers and army regulars. A native force in the Philippine Scouts recruited by the U.S. Army was one way. The Constabulary under the governor’s control was another.

Vic Hurley goes into the forming of the force, expansion, and campaigns. The Constabulary first used shotguns as authorities did not want to give them new bolt action rifles. Over time, they built up the arsenal with captured Spanish Mauser, Krags, and good old .45 Colt revolvers. The Constabulary also often used a bolo after the first few shots in those jungle fights.

Officers were originally drawn from the U.S. Army. It would make sense as the U.S. Army of the late 1800s was essentially a well-armed constabulary. Did you know that last clash between the U.S Army and Apache Indians was in 1917?

There were early campaigns against Philippine patriots under Emilio Aguinaldo. The Philippines as a mess at the time of U.S. annexation. Bandits infested the countryside. The islands of Samar and Leyte had religious fanatics called pulajans. There were battles involving sometimes thousands.

You would have campaigns with U.S. regulars, Phillippine Scouts, and Constabulary acting together to contain the threat. The Constabulary generally 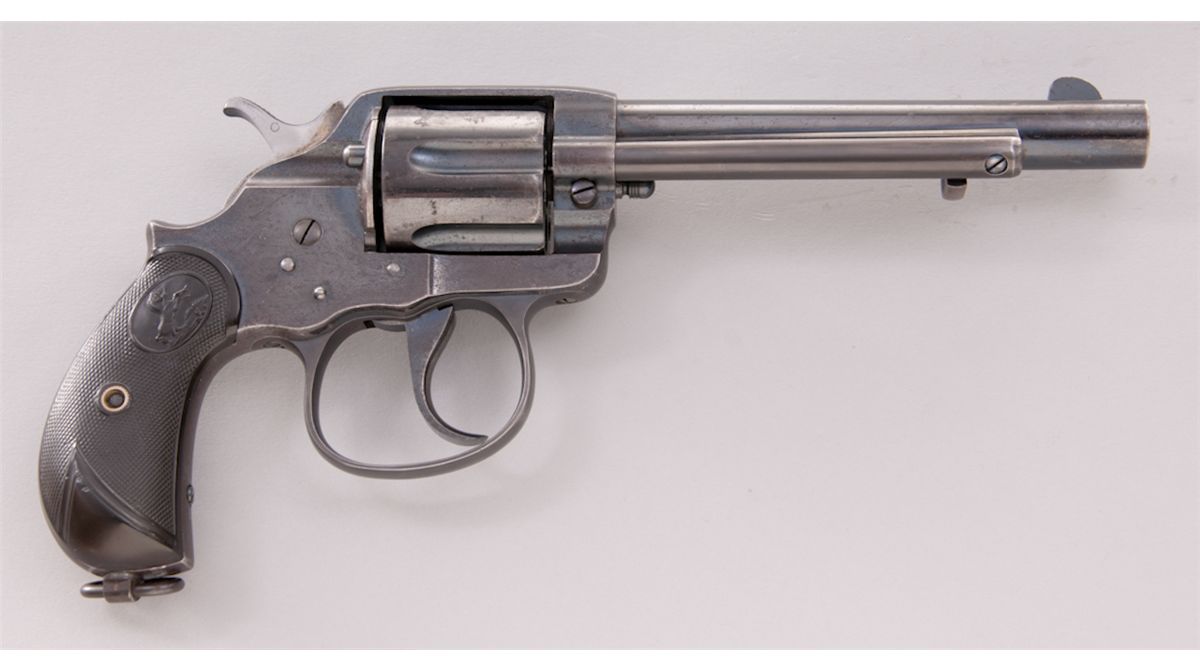 would clear the interior.

There were epics on the island of Samar including Fort Defiance led by Captain Cary Crockett.  In time by 1908, Samar and Leyte were pacified.

The narrative shifts to Moro land and the islands of Jolo and Mindanao. The Spanish never successfully subdued the Mohammedans inhabiting the southern islands. The Philippine Constabulary doggedly pacified the area dealing with juramentados would attack with the Kris, a bladed weapon often with a wavy pattern. There were some rather large battles. An estimated 15,000 Mohammedans were killed in campaigns in Moro land.

Jungle Patrol was originally published in 1938. Vic Hurley had spent some time in the Philippines. There is a companion volume, Swish of the Kris, which is about the U.S. Army campaigns against the Mohammedans. 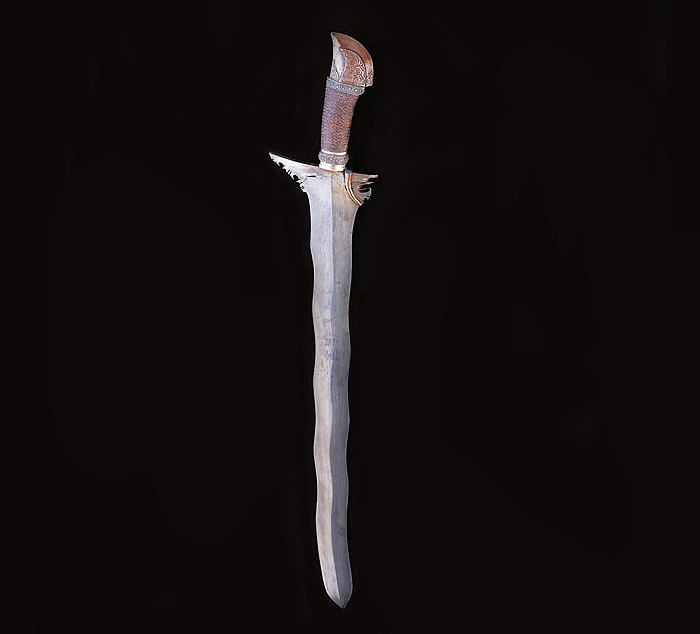 He also wrote a great historical novel, The Parthian and a book on archery in warfare (Arrows Against Steel).

The Philippine Constabulary became the basis for the Philippine Army. An over ambitious plan by Gen. Douglas MacArthur to create a force of 400, 000 army reservists ultimately did not work in the late 1930s. It is interesting to read of a successful case of using natives as light infantry to control and pacify hostile territory. There might be some lessons in fourth generation warfare to be learned here. 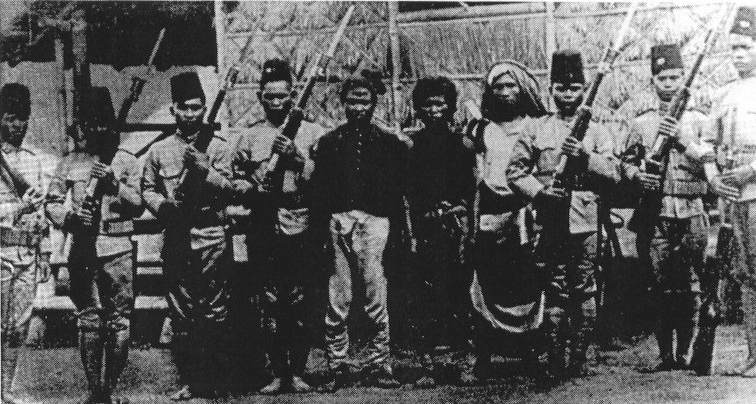