An Element of Comedy 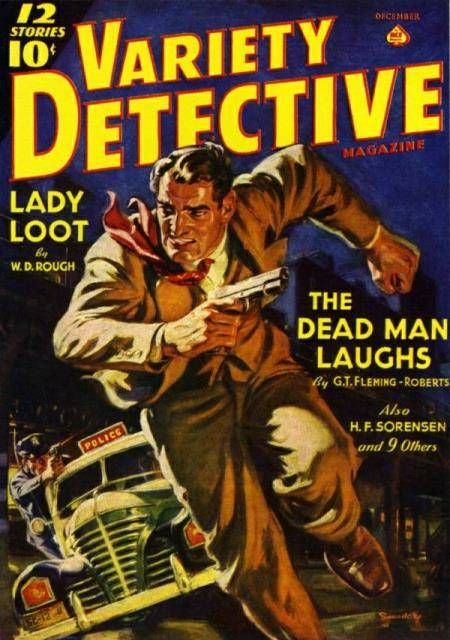 Humor is an often neglected aspect of science fiction and fantasy.  Not only does it significantly improve less serious works, but it can make deep, thoughtful stories more memorable and engaging.  However, if it were so simple, then every book in those genres would be a barrel of laughs, right?  Not only is there the tremendous difficulty of writing a funny joke, which must elicit laughter without a comedian’s timing or pantomime, but there are several other pitfalls we shall examine.

The Central Plot of the Story Should be Treated Seriously

This is vital.  I’ve praised Harry Harrison’s outstanding Stainless Steel Rat series before, which is constantly humorous.  And yet, the villains are as menacing and ruthless as they come, committing wanton murder and torture.  The stakes are high and the action scenes are as tense as any other work of action science fiction.  Even Douglas Adams, with his Hitchhiker’s Guide to the Galaxy, never treated the central plot as a joke.  Sure, the characters and situations might be humorous, but the central quest was serious and at times, even tragic.  This is also true of books in Pratchett’s Discworld series, where the villains are terrifying and the final act is classic high stakes adventure.

By contrast, the plots I’ve read in Scalzi’s work are silly and treated as childish nonsense.

The Author Should Avoid Being Smug

Nothing ruins comedy more than an author who thinks he is especially clever and the characters and situations should cause humor by themselves, sans any jokes.  Sadly, this occurred in the last few books written by the aforementioned Pratchett, starting with Unseen Academicals.  He wrote a bunch of stock characters, often lazier versions of the ones that had appeared many times in earlier Discworld entries, and put them in weird situations.  However, there wasn’t actually anything funny going on.  One can empathize here, as Pratchett had been told by everyone he was a comic genius for at least the past 20 years, and was undergoing severe health problems.  Nevertheless, this should remind all writers of the need to avoid egotism in one’s own writing, especially with regards to humor.

Once again, this is something that the excellent Sir Terry Pratchett succumbed to in his last few years, as Discworld started pushing more and more Social Justice issues, particularly an irritating form of feminism.  In one book, the once-sensible patrician Lord Vetinari states that he will force mass immigration and globalism upon the citizens of Ankh-Morpork….whether they like it or not.  Readers, of course, can see right through this bullshit for the mindless screed that it is.  And nothing kills humor quicker than banal political propaganda.

It need not be purely political, though.  In Rosemary and Rue by Seanan McGuire (discerning readers will remember her as the author who got British comedian Jonathan Ross, an actual funny person, uninvited for Hugos, for fear that he might have told a fat joke), the author, through main character October “Toby” Daye, states that cops are very much like children.  It’s meant to be funny.  But whether one likes cops or not, it’s a puzzling, stupid statement.  Moreover, it has nothing to do with the main story of faeries fighting one another, and the police are barely present in the book.  So why include such a random, jarring screed?  Because Social Justice Warriors can’t control themselves and lose a sense of how an ordinary reader will react to such a rant. Don’t fall into this same trap, and peddle dogma, political or otherwise, under the guise of “humor”.

Comedy Need Not be Ever-Present

Obviously, humor is the main element in works by Harrison, Adams, and Pratchett.  Without it, the books wouldn’t be the same, and in the latter two cases, particularly good.  But writers like Lem and Heinlein used humor in more moderate doses to great effect in their works.  A joke here and there, and perhaps a light-hearted narration, but one hardly remembers the work as a comedy.  Which is fine.  Better to tell one joke which succeeds than tell a hundred jokes, eighty of which fail, and be considered a lousy comedian.

What say you, dear readers?  What are some of your favorite examples of humor in science fiction and fantasy, and what are some atrocious, Scalzi-esque horrors to avoid?