The Glass Bead Game is thus a mode of playing with the total contents and values of our culture; it plays with them as, say, in the great age of the arts a painter might have played with the colors on his palette. All the insights, noble thoughts, and works of art that the human race has produced in its creative eras, all that subsequent periods of scholarly study have reduced to concepts and converted into intellectual values the Glass Bead Game player plays like the organist on an organ. And this organ has attained an almost unimaginable perfection; its manuals and pedals range over the entire intellectual cosmos; its stops are almost beyond number. Theoretically this instrument is capable of reproducing in the Game the entire intellectual content of the universe.

The concept of a grand, almost utopian game is a real-world fantasy that often crystalizes during dark and oppressive times. The most elegant and radical opening of a game of Go in the 20th Century is widely believed to have occurred in 1933 between Go Seigen (a native of China) and Honinbo Shusai (of Japan.) 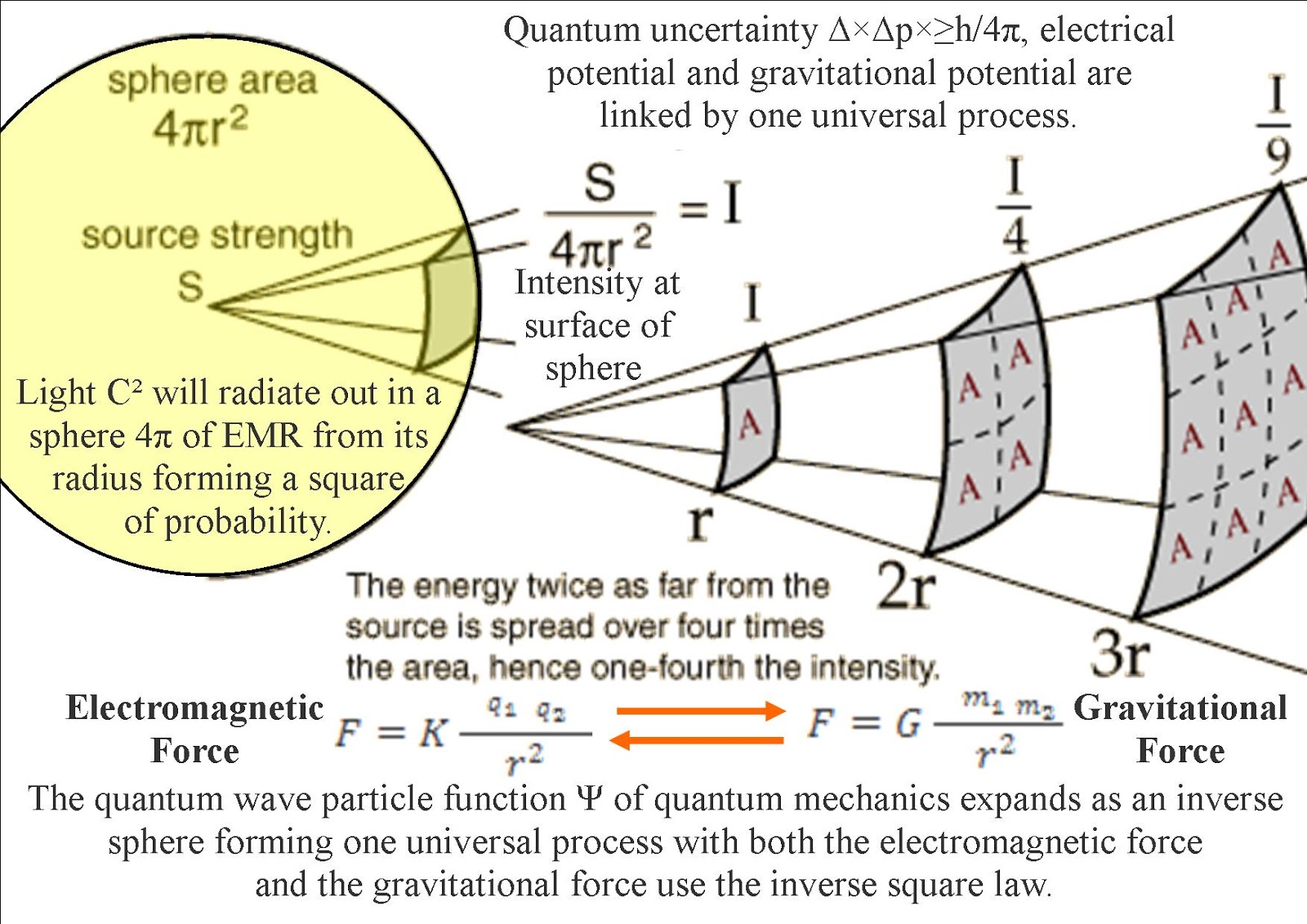 The epic game lasted 3 months and was a national–and nationalist–sensation in the press. Go Seigen (now 100 years old) was a true master of the game, and the product of tumultuous times.

On the inverse square law of gravity: “It sounds like a rule for simple physical facts, does it not? Yet it is nothing of the sort; it was the poetical way the old ones had of expressing the rule of propinquity which governs the emotion of love. The bodies referred to are human bodies, mass is their capacity for love.”
~Robert Heinlein, Orphans of the Sky

So, as we slip free of the chains of Science Fiction’s recent downfall, I think it is worth noting: the Golden and Silver Ages of the genre were bootlegger days, and the stuff was powerful, if sometimes a bit rough. The dark ages of ca. 1995-2015 were instead an opium den, marked by lethargy and a communion of burnt out, puddled candles.

But times are becoming oppressive again, and the stills are heating up.

The game is most certainly afoot.