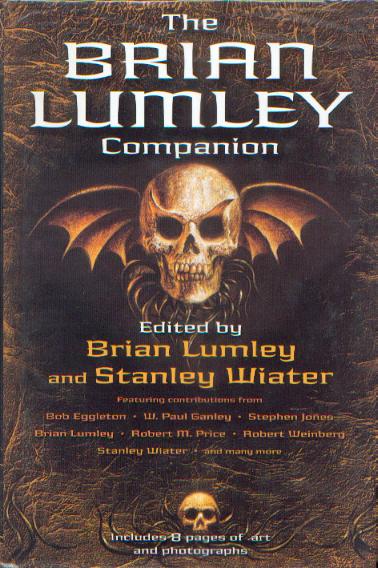 There was a time in the 1990s that Brian Lumley was one of the big names in horror fiction. Lumley was someone I read in Lin Carter edited anthologies in the early 80s. Tor published the first Necroscope book in the U.S. in late 1988. A steady number of paperbacks in the series followed through the 90s.  The books gained an audience. In fact, you would never know there had been a collapse in horror fiction publishing in the early 90s if you looked at Brian Lumley’s presence.

I read three of the Necroscope books in the mid-1990s and enjoyed them quite a bit. They are what I call “action-horror.” There is mood, supernatural thrills but plenty of action to satisfy.  Brian Lumley must have been a good seller for Tor Books considering the number of other books by him they put out. There were Cthulhu Mythos collections, horror collections, the Primal Land books, and the ones set in Lovecraft’s Dream World. 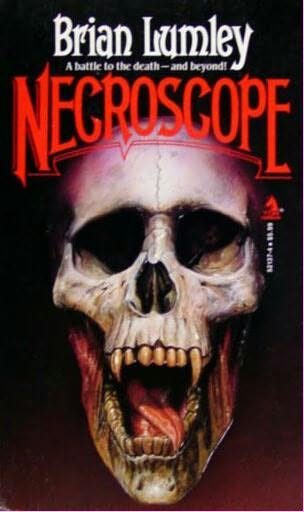 The Brian Lumley Companion is a bio-bibliography from Tor Books, from November 2002 in hardback and July 2006 in trade paperback. Brian Lumley and Stanley Wiater edited the book. Goes to show what an important author was for Tor Books.

“The Long, the Short, and the Tall Tales of Brian Lumley” – Stephen Jones

“An Interview with Artist Bob Eggleton” – conducted by Stanley Wiater

“A Bibliography of the Poetry of Brian Lumley” – Barbara Ann Lumley

I picked this book up in hardback in the remainder section of the Local Barnes & Noble store probably around twelve years ago. Brian Lumley has written enough horror and fantasy to interest me. A few years back I pulled it out and decided to get the remaining two Primal Land collections that I had not read. I had a pleasant time reading those stories on the front porch hanging swing during some Saturdays in September. 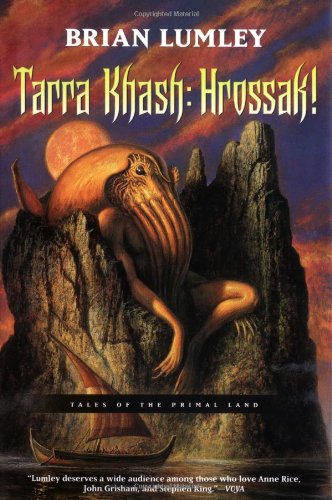