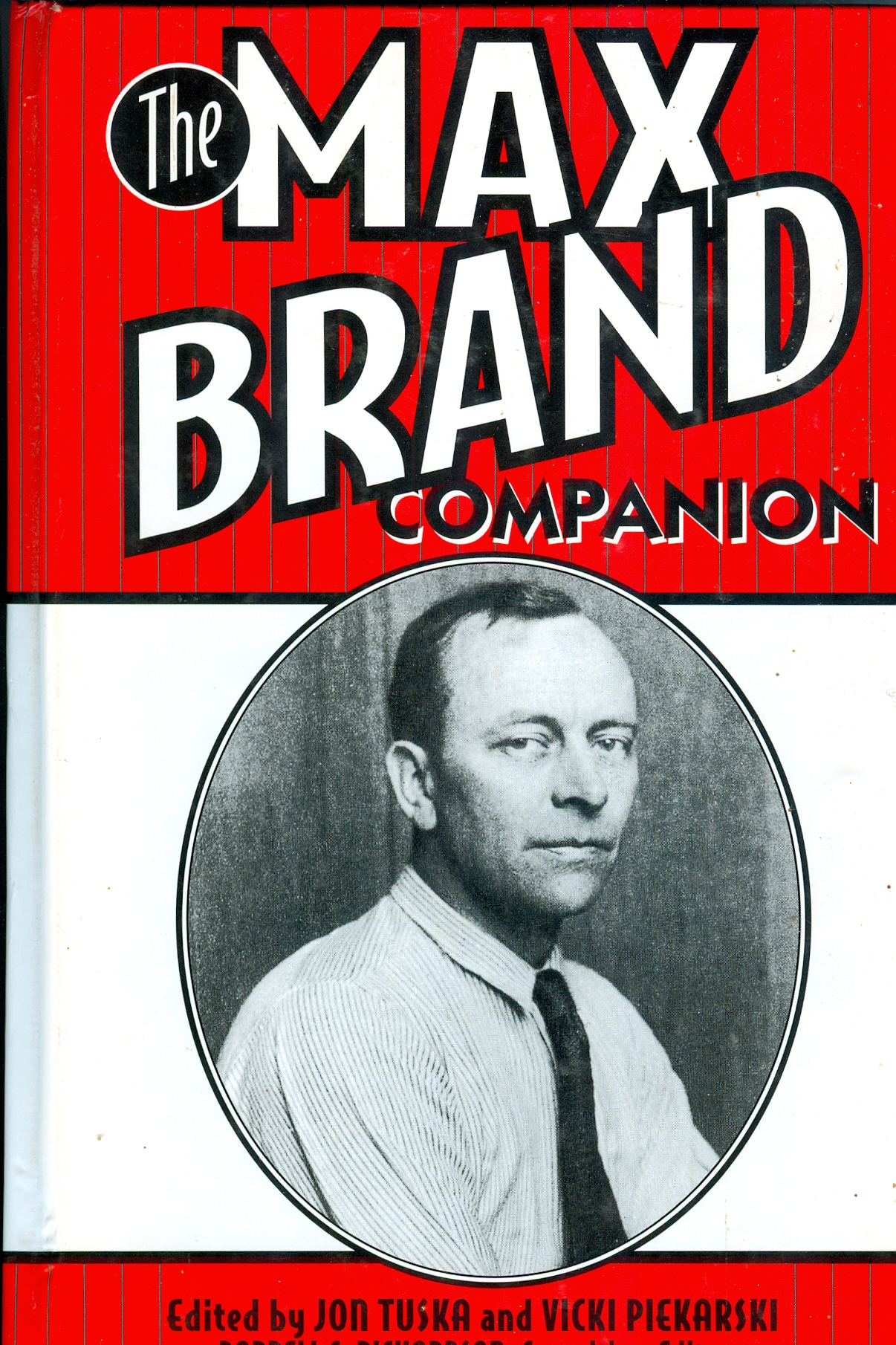 Frederick Faust (1892-1944) was one of the kings of the pulp magazines. He is best remembered for his pseudonym “Max Brand” today. He had 900 copyrights to his name. He is generally associated with the western genre, but he wrote in other genres including detective, historical, spy/espionage, boxing, aviation, nautical, tropical adventure, dogs, horses, and a few fantastics. He created the character “Dr. Kildare.”

The Max Brand Companion edited by Jon Tuska and Vicki Piekarski with contributing editor Darell C. Richardson is a handy bio-bibliography from Greenwood Press (1996). It is a whopping 547 pages.

The Letters of Frederick Faust – William A. Bloodworth, Jr.

A Sketch of My Life – Frederick Faust

Frederick Faust as I Knew Him – Robert Easton

Letters of Robert and Jane Easton from LOVE AND WAR

The Fun of Collecting Faust – Samuel A. Peeples

Fiction and Poetry by Frederick Faust

Your Forte Is the West – William A. Bloodworth, Jr.

Some Thoughts on Realism in Faust’s Westerns – Leo A. Heztler

The Life and Works of Max Brand – Darrell C. Richardson

A Sexual Perspective in the Works of Max Brand – Jack Ricardo

Thought on Max Brand’s THE GARDEN OF EDEN – Leo A. Hetzler

About the Editors and Contributors

I like reading Frederick Faust. As Don Herron said to me when he reviewed a reprint of one of Faust’s detective novels, there is a smoothness to his writing. If one is interested in sampling Faust, University of Nebraska Press published The Collected Stories of Max Brand in 1994. It contains a mix of different fictional genres. Amazon has one copy left. There is also Max Brand’s Best Western Stories from Warner Books (1983). 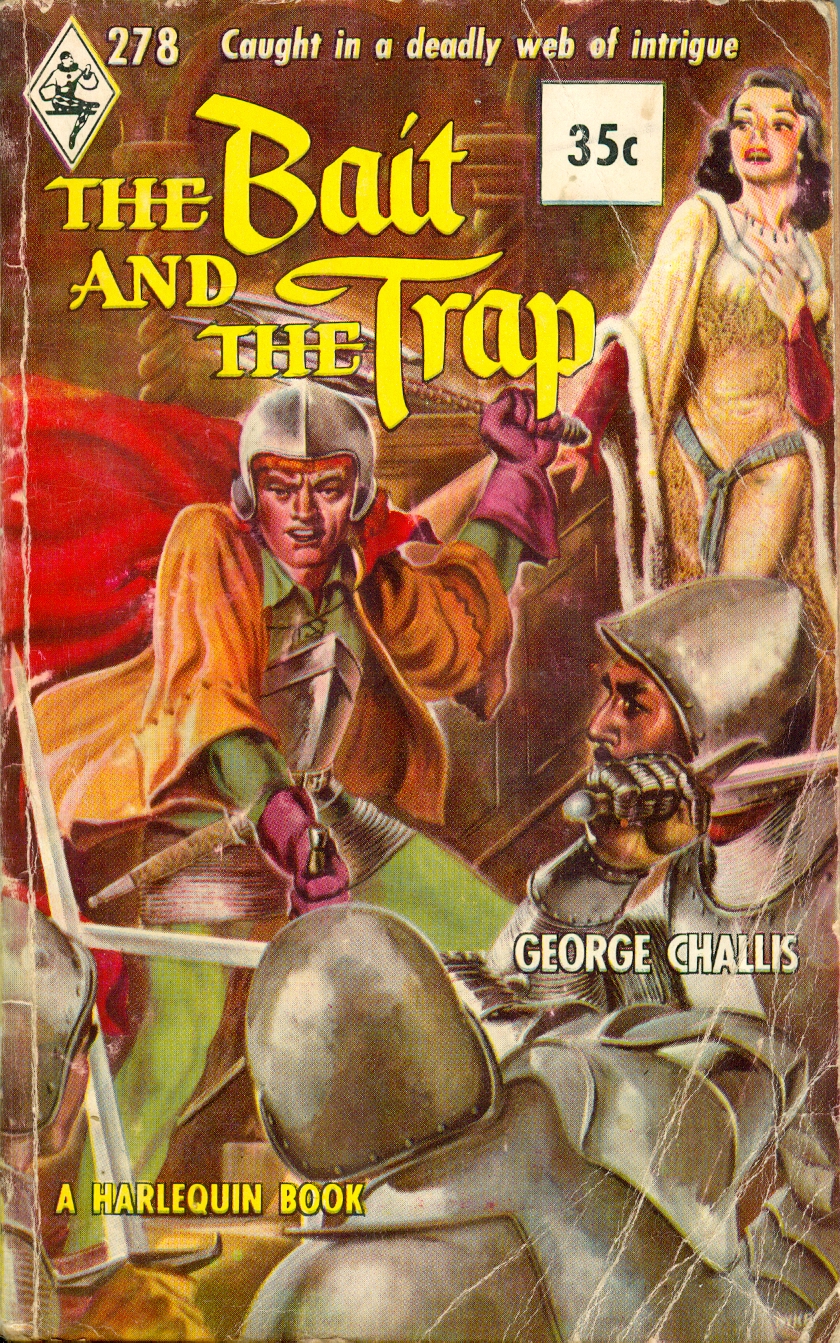 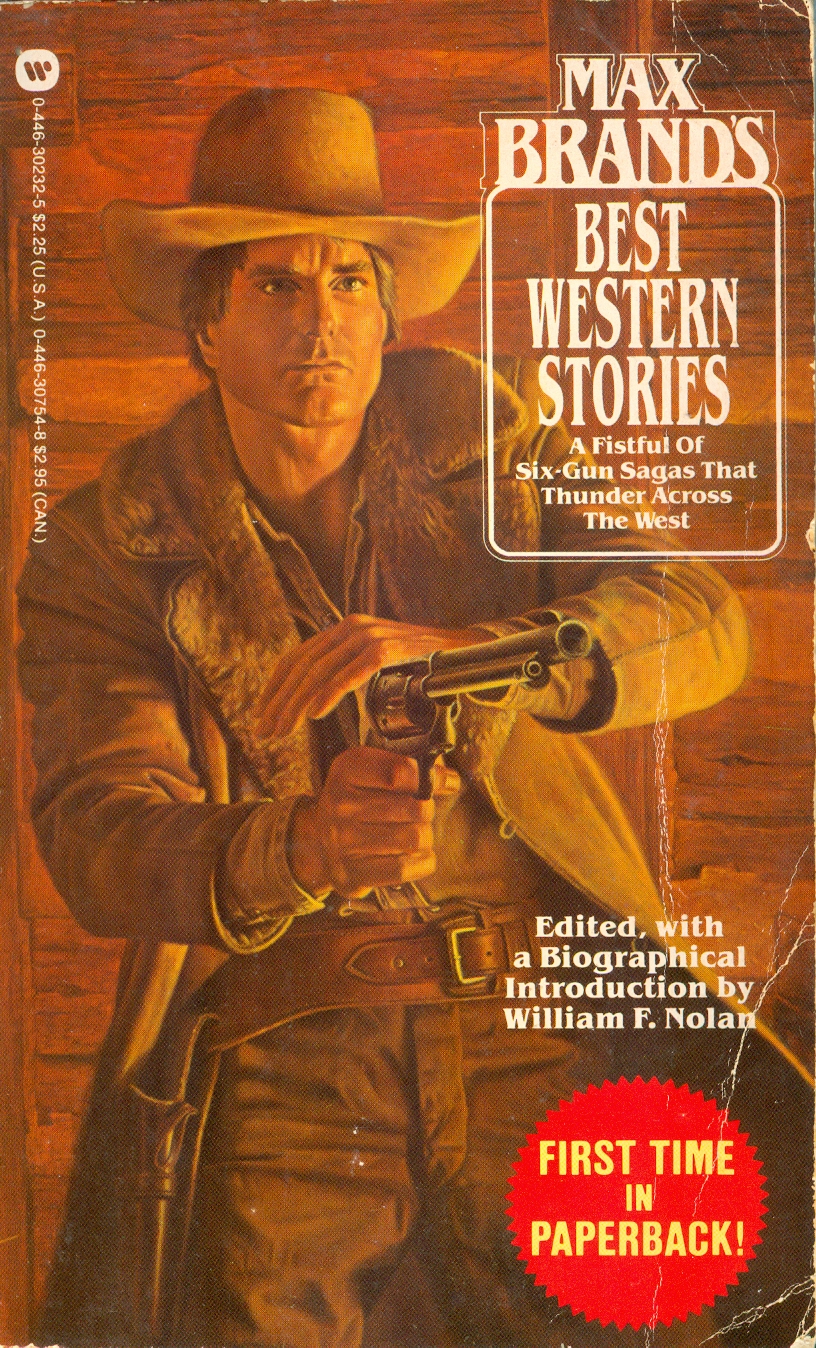