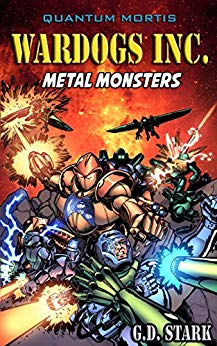 WARDOGS INC. is one of the largest and most professional mercenary corporations operating in the Kantillon subsector. If you need a bodyguard, an assassination team, or an armored cavalry regiment complete with air support, Wardogs Inc. can provide it for you… for a very steep price.