Running a game you’ve never run with a group you’ve never run for with people that don’t necessarily know the rules…? It’s tough! Running one that blows away all of your usual tricks and techniques of holding a game session together…? That’s a recipe order of magnitude more referee anxiety right there. Lucky for me, late seventies rpg designers knew way more about designing games than late eighties rpg designers!

The opening phases of the game session included me helping the last couple players roll up their characters, which is pretty easy in Gamma World. But even that managed to throw me a curve ball. Half of the six players opted to play Pure Strain Humans. That’s just weird. It’s like we’re already off the rails here!

I conveyed to the players the initial campaign premise drawn straight from the example of play from the book: they’re just a simple tribe of survivors living smack dab in the middle of treacherous mountains (to the northeast), feral woodlands (to the southeast), and radioactive wastes (to the southwest). There is a group of Comanche-like tribesmen to the northwest that they have trade relations with… but they haven’t been heard from for several weeks.

The players don’t even get 3d6x10 gold pieces and an equipment list to peruse, so I asked them to come up with whatever they think is reasonable in this set up. Misha Burnett threw this out: clothing, waterskin, dried food for two days, basic tool knife, trade goods equal to week’s wages.

What are the players supposed to do? Well, this is their rite of passage to become full members of the tribe. They are to go out into the wilds and come back with… uh… something awesome. Okay, not everyone manages to come back. But the chief has this cool laser pistol he got doing this back in the day. And that pistol maybe has something to do with how he became chief. So get out there and distinguish yourselves!

The players were completely uninterested in the halfhearted adventure hook about the Comanche I’d thrown at them. I looked at my terrible notes I had thrown together for the game and mentioned that there was this gigantic bug creature known to live three or four days to the east deep in the forest. But they didn’t care about that, either. A pure strain human name of Gordo (played by Jon Mollison) persuaded the group to set off into the radioactive wastes instead. “Everyone knows the best artifacts are going to be out there!” Right. 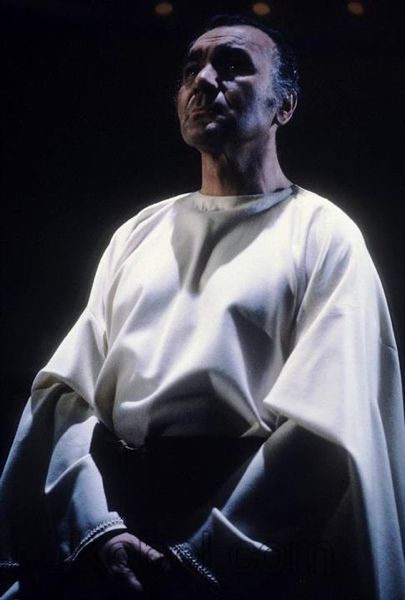 They travel for a couple of days and reach the edge of the desert. There is this… thing…  burrowing around in the sand. Half the party strides off into the sand and one of them starts thumping on the ground with his spear. The thing makes straight for them. It leaps out of the sand at them, but Feric Helstrom (played by Misha Burnett) bashes it first on one side and then the other with his wrench while nimbly dodging its attempts to bite him. The party’s food supply is mostly gone at this point, but Feric’s not gonna share. (“My hands kill it, my mouth eats it!”) Wilbur the two-headed pig (played by Neal Durando) cheerfully eats the guts cast away by Feric.

Night comes in the desert wastes and the party observes a shooting star– but this one, instead of falling down slowly goes up. The party all agrees that this is where they want to go. Two more days pass in the desert the players come over a particularly large dune just about the same time as another group is doing so from the other side of the next hill. Both groups are surprised and the players elect to talk to this group of four normal humans, all dressed in fine white clothing.

They claim to be emissaries of the last surviving remnant of the human civilization from before the big blowup. The players say they want to go see the star that shoots up into the sky, but the leader (name of Baltar) says that that place is forbidden to the unclean. The players are a bit miffed at this remark, but nobody starts anything. Baltar invites them to come to an outpost where they can enjoy the hospitality of the last tribe of men.

They get to this building that is half buried in the sand a la Ozymandias. There is a group of stakes in the ground connected by a thin strand of very flimsy rope. Baltar states that Wilbur the Pig Man’s pet giant bug will have to stay in the coral, and Gordo gets a shock worth ten points of damage when he touches the rope before it was turned off.

They go inside and are served an incredible feast. The four men and the six tribesmen are all seated at the table served by women exactly like the guest stars on the old Star Trek episodes. The players have never seen china of this pattern… and have no idea what the strange metal implements on the table are for. (Wilbur dumps his food on the floor so he can eat his way.) Baltar tells the players that they can have an entire pallet of this type of food, all they have to do in return is help them by reuniting them with others of their kind– true men and women that are heirs to the great civilization that earth once knew.

The players are kind of into this. Gordo is so into this, he even volunteers to stay. (Pretty sure the girl that looked like the Space Priestess from “For the World Is Hollow and I Have Touched the Sky” had nothing to do with this.) Baltar summons a serving girl with a wave of his and one of the Star Trek women returns with a strange device. “Put your hand inside the box,” she says. Gordo complies… and then the lid of the box glows green! There’s a lot of negotiations, but finally there is an agreement that the warrior Zed will accompany the players back to their tribal lands. One of the players tried to go into the room the servant women were coming and going from, but Baltar says this place is forbidden to all but those that become full members of the last tribe of true men.

Twitchy Henry the Epileptic Hemophiliac is not so impressed with this “warrior” that is supposed to accompany them back home, though. He challenges him to an arm-wrestling match and surprisingly, this guy with a relatively puny build defeats the mutant without breaking a sweat! Henry asks Zed to demonstrate his weapon, too– to the primitive mutants, it looks like a very flimsy stick that’s nowhere near as useful as their spears. Zed obliges by giving his battle cry, drawing his sword, and cutting the air with big whooshing sounds. When he raises his sword to the sky, it glows.

The players are given a pallet of food. When the players asked where it came from, Baltar told them it came from their farms on Venus– a place they would probably know as “the morning star.” The pallet floats. It’s like Tensor’s Floating Disc on steroids. Baltar reminds the players again how big a help they can be by finding more of last tribe of true men and bringing them to this outpost. He will give them a whole pallet of food for each one they bring back. And they will know everything is cool by seeing how well Gordo has been treated when they come back. 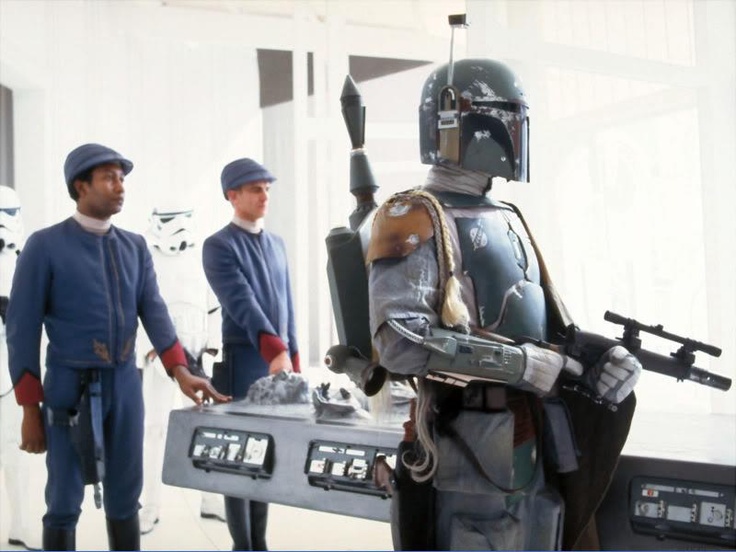 During the night Twitch Henry memorizes the location of this outpost using his teleportation zen state. Meanwhile, during the banquet, Wilbur used his telekinesis to pilfer something. The next day the party heads for home. Out in the sands they spot a large number of people to the south, fairly far away. They count twenty-one humanoids. The party doesn’t want to mess with so many at once. They ask Zed if he knows who they are and he tells them they are Followers of the Voice, a people that worship ancient computers that have survived the big blowup intact.

That night the party was curious to see if Zed even slept. He seemed to! Wilbur took the opportunity to peruse the strange device he’d pilfered from he fiddled with it for two hours of game time when suddenly it lights up, makes some kind of a weird screaming sound… and then opens up, presenting a cup with a very hot beverage.

When the party made it back to their village, we went ahead and paused the game so that we could resume things next session.