Hag of the Hills 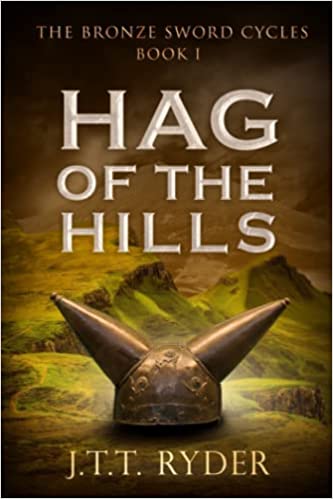 The novel is set on the island of Skye around 200 B.C.  Brennus is the youngest son of a famed warrior. His oldest brother Bodvoc is a metal smith, the middle brother Fennigus has plans on being a great warrior.

Brennus is a farm boy talked into a raid with his brother that goes wrong. Returning from the disastrous raid, he enters the hovel of a crone who is the Celtic goddess Babd. He has to swear an oath of giving something of value in return for greatness.

Things go from bad to worse as a horde of “Hill People,” a dark people who use no metal overrun the island of Skye, slaughtering men and horses and taking women and children as slaves. My guess is the Hill People are a pre-Celtic neolithic Mediterranean people.

Brennus is able to make his way to the clan’s dunum under siege by Hill People. He is entrusted by the chief druid and under oath to deliver his daughter to another part of the island holding out against the Hill People. Brennus and Myrnna encounter a group of mercenaries that include Umbrians, Greeks, Irish, Britons. Brennus undergoes transformation to become Vidav wielding a bronze sword.

This novel appears to be the set up for the resolution in the following novel, The Lion of Skye. Historical fantasy fiction is tricky. The author had better research the period exhaustively. I did not see anything that jumped out at me as historically wrong. Ryder has an archaeology background.

So if you are in the mood for gorse, heather, moor, and bog, check out Ryder’s Hag of the Hills. The sequel is in my “to be read” pile which never seems to shrink. 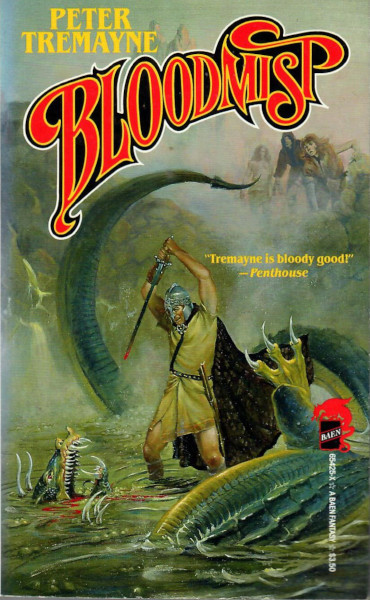 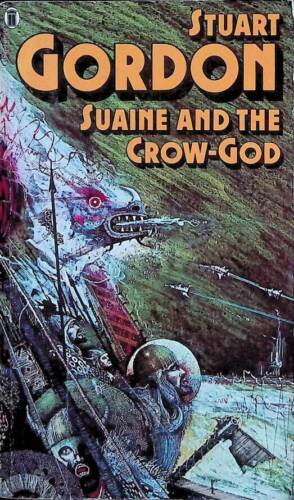 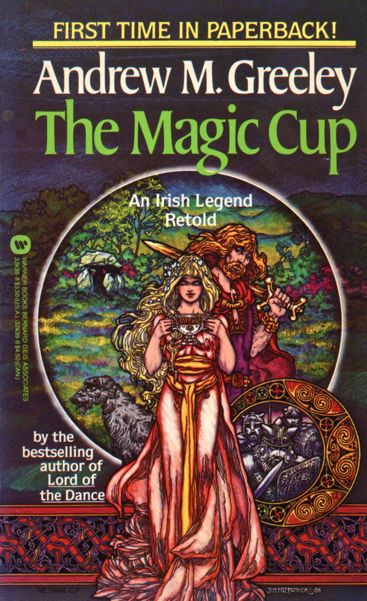