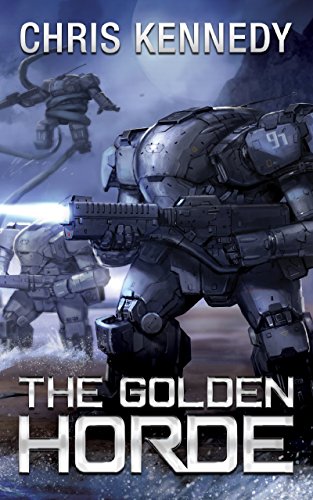 The fourth horseman of the Revelations Cycle rides forth!

Reader Praise for the Revelations Cycle

“This is a masterfully crafted, action packed story that is pure excitement and an adrenaline loaded page turner.”

“This is the kind of book that makes me want to get into that suit, load onto a drop ship, and head to a planet. What could be better really? Books like this made me want science and engineering to open up new doors for human exploration and adventure. I’m glad to find that feeling again.”

“Fast paced, extraterrestrial villains you love to hate, military sci-fi with armored suits. What’s not to love about this book?”

“If you want the taste of adventure and mercenaries (and more!) then this is the thing for you.”

Check out the previous adventures in the Revelations Cycle: 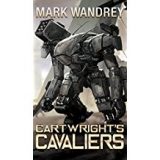 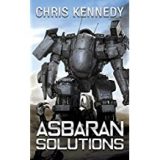 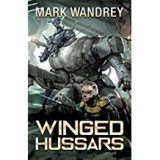