Mongoose and Meerkat: Death and Renewal 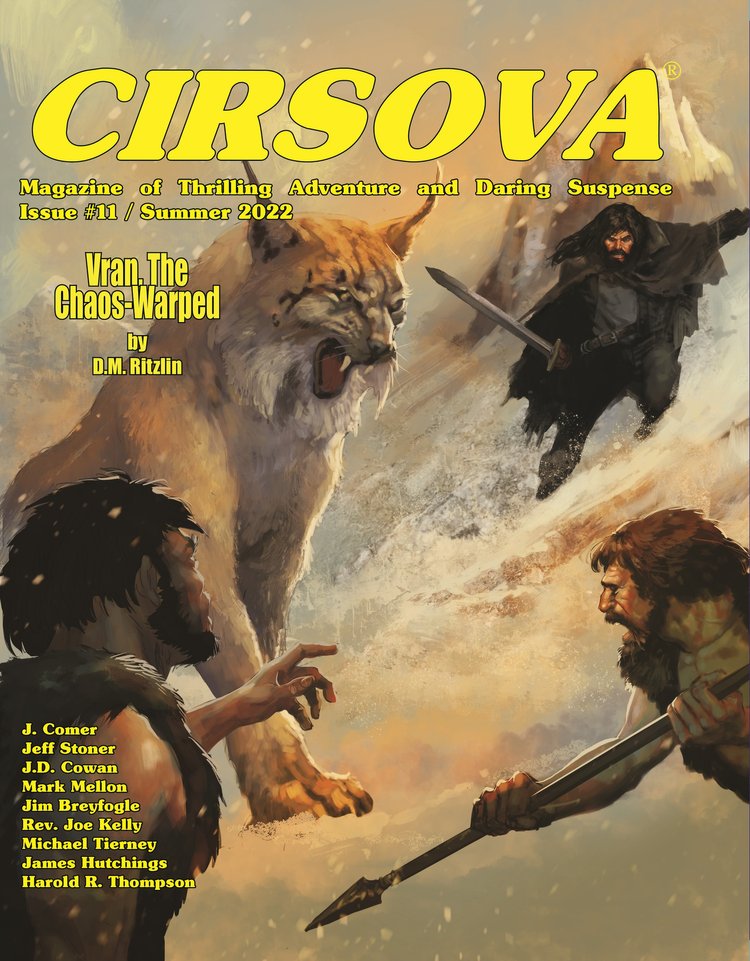 What is the punishment for a job well done? If you are Mangos and Kat, and have proven your ability to thrive with wits and steel when other men fill graves, it is a new, more difficult task.

As befitting your skills.

While the Bursa might be grateful for previous assistance from Kat and Mangos, he has a new problem when the Prince of Alomar purchases one of his slaves–a fighter with considerable knowledge of the Bursa’s operation. How can the Burse ensure the slave’s silence without killing the man and inciting an conflagration?

Send for the Mongoose and the Meerkat.

Mangos is the Mongoose, a skilled, boastful, and hotheaded swordsman, while Kat is the Meerkat, a beautiful yet mysterious woman who favors the oblique approach to her well-chosen blade. Together, they’ll take on any job to keep their purses full and their cups overflowing. And lately, those jobs have collected favors from the rich, the powerful, and the traditional allies of the Alnessi…

Even the rich and powerful can be baffled by the subtle plans of the Meerkat. Mangos certainly is. Why else would Kat summon him to a high fashion show with an order to challenge and embarrass the Bursa’s ex-slave–and a superior swordsman at that!? Not only that, but Mangos’s anxious employer is murmuring threats and promises into his earth.

And then Kat struts out onto the runway…

Kat takes command of “Death and Renewal”, Jim Breyfogle’s newest in the Mongoose and Meerkat series, from her first steps on the catwalk. Normally, she is content to ply her cleverness from the sides, not so much avoiding attention outright but somehow sloughing it off when it comes her way. Some readers, like myself, have even suspected that the Meerkat might be under a curse. No longer, as she later admits that is not the case. Kat’s plan relies on some basic male psychology, and who better to riot the passions than a hidden princess of Alnessi?

(Kat’s status as an Alnessi princess by now may be an almost-open secret to the reader. For more on that, please check out The Mixed GM’s Mongoose and Meerkat theory post.)

While Kat has demonstrated considerable ability with her sword, the weapons she now uses are those unique to women: beauty and the gift of her favor. It’s a return to influence and an indirect approach in a situation where direct strength is baffled. Kat plays to her advantages–and not the fashions of fantasy–by setting powerful men against each other as the entire city vies for mere moments in her presence. Something the 90 pound pixie-fu practitioners in current media are unequipped to do.

Like always, Mangos is the perspective character, and the reader shares his bewilderment. Not only in what Kat’s plan may be, but in the completely un-Meerkat way she is acting. But Kat needs to wound the slave’s pride, and a brash, hotheaded swordsman like Mangos will do quick nicely. While the Mongoose plays up his heelish best in the arena, Breyfogle uses the action to show how Mangos’s sword skills have developed, by discerning patterns and openings. Time with the Meerkat has turned the Mongoose into a more technical fighter. And the violence is controlled, with a specific aim in mind. More impressively, the Mongoose gets to play to his talents for once in these adventures, even as, in the rest of the story, he is swept up in Kat’s spell.

“Death and Renewal” plays up Breyfogle’s ability to marry action and cleverness into unique and imaginative solutions to the puzzles set before his characters. His other great strength, exotic locations, takes a back seat to Kat’s glamour. It is still present, though. After all, how many sword and sorcery tales take place in the fantasy equivalent of a Paris or Milan fashion show? The Meerkat may be the star of this show, but all of Breyfogle’s strengths are still present.

But all shows must end, and the firecracker must return to her wrapper.

Mangos looked at his mug, wondering if he were drunk now, how to interpret earlier. He looked at her, trying to conjure up the desire and jealousy he felt. He couldn’t do it.

“You did perfectly,” Kat said.

The Mongoose and Meerkat will return, in “Fight of the Sand Fishers”, in the next volume of Cirsova. And, like each issue before, I eagerly await its receipt to turn first to their adventures.