New Release Spotlight: THE PRIDE OF THE DAMNED 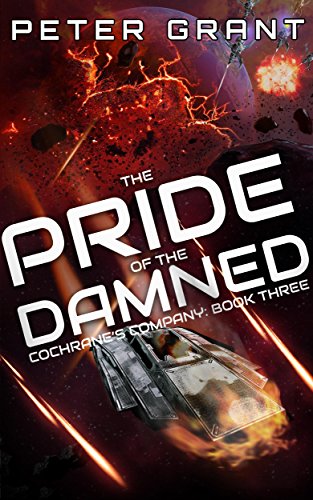