Make sure to check the end for a partial list of current crowd-funding campaigns. 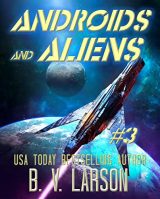 t’s time for the humans to strike back! Vile, ant-like aliens have already consumed the colonies of the Faustian Chain. Known as the Skaintz, these creatures destroy all living things and carry them back to their nests to be devoured. Now, they’ve begun to invade the stars of the Conclave.

Captain Bill Gorman, a smuggler from the Fringe, is called upon by the Conclave rulers to scout the enemy. Fleets and armies are launched in a desperate attempt to annihilate the Skaintz before they consume Humanity. 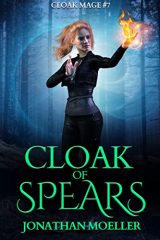 A broken memory. A lost fortress. And a weapon that might consume everything.

My name’s Nadia, and I serve the High Queen of the Elves.

My friend Neil Freeman also works for her, and he’s the deadliest assassin who ever lived. He paid a high price for his abilities, including a damaged memory.

But his memory holds secrets that might destroy the world.

So when the mad wizards of Singularity come to rip open Neil’s mind and steal those secrets, it’s up to us to stop them.

Because if we don’t, Singularity will build its new world atop a mountain of the dead… 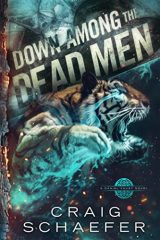 Down Among the Dead Men (Daniel Faust #10) – Craig Schaefer

Daniel Faust’s last heist ended with a betrayal, a bullet in his heart, and a plunge from a lonely back-country bridge. Now he’s on life support, and the occult relic keeping him tethered to this world is counting down the last seconds to midnight.

That’s the good news. The bad news is, he just woke up in hell.

Marooned, lost, and hunted in an endless city of the damned, Daniel is racing against time. If he can’t make it back to his body before the clock runs out, he’ll be trapped in the netherworld forever. A host of enemies stand in his way. Some are desperate to silence him. Others, ghosts etched in blood and gun-smoke, are hungry for payback. Hell is the one place where you can never outrun your past.

And in the land of the living, Daniel’s family and crew gather to mount a desperate defense around his hospital bed as assassins close in from all sides. Survival will take a miracle, but this magician might have one last trick up his sleeve. 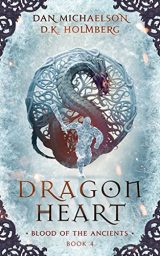 Rob must learn to control his icy essence, or he’ll fall before the Ice King.

Having discovered the icy threat behind the Spread, Rob struggles to master control over his essence. None from the Dragon Queen’s kingdom can teach him, and the Borderlanders know only life essence.

The only way to learn is to cross the Spread and find someone able to teach.

What he finds reveals a greater truth about his pure ice essence, where he discovers he may be the key to stopping the Ice King, but only if Rob can progress before he’s destroyed. 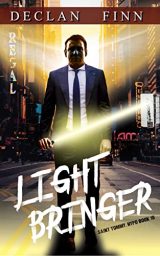 My name is Thomas Nolan, and I am a saint.

The first hint that something was wrong was when the corpse attacked a police officer.

When a director’s daughter overdoses, that’s one thing.

When she comes back as a zombie, that’s a mission for NYPD Lt. Tommy Nolan and his new Joint Supernatural Taskforce.

But when he comes up against a conspiracy that goes back centuries, Tommy will need an army of light to fight off the darkness. 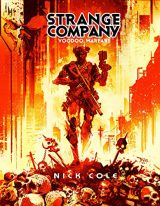 The Strange Company is back and on the defense as the massive invasion of a major Monarch world gets underway and the weird warrant officers of Voodoo Platoon move into their roles as combat multipliers at the front lines of an incredible no-holds barred brawl for battlefield domination.

But the Ultras aren’t the premier elite fighting unit of the crumbling Monarch Empire for nothing. Outcomes of Victory or Defeat aren’t even on the table for this military death cult of galactic warriors the Strange Faces across a charred and dangerous battlefield… to the legendary Ultramarines, this is the last battle, the final conflict, and nothing less than their honor and a place in history are at stake for the finest warriors in the galaxy.

Reaper, Dog, and Voodoo platoons must play every dirty trick in the book of war in a desperate high-cycle ride-the-lighting defense of a bad LZ where both sides know what they do… will echo in eternity. And determine the future of human-controlled space.

The tragedy of the Strange Company continues on LZ Heartbreak. And…

Just because it’s a bad idea, doesn’t mean it won’t be fun. 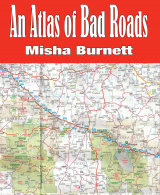 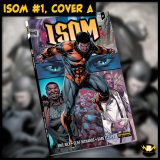