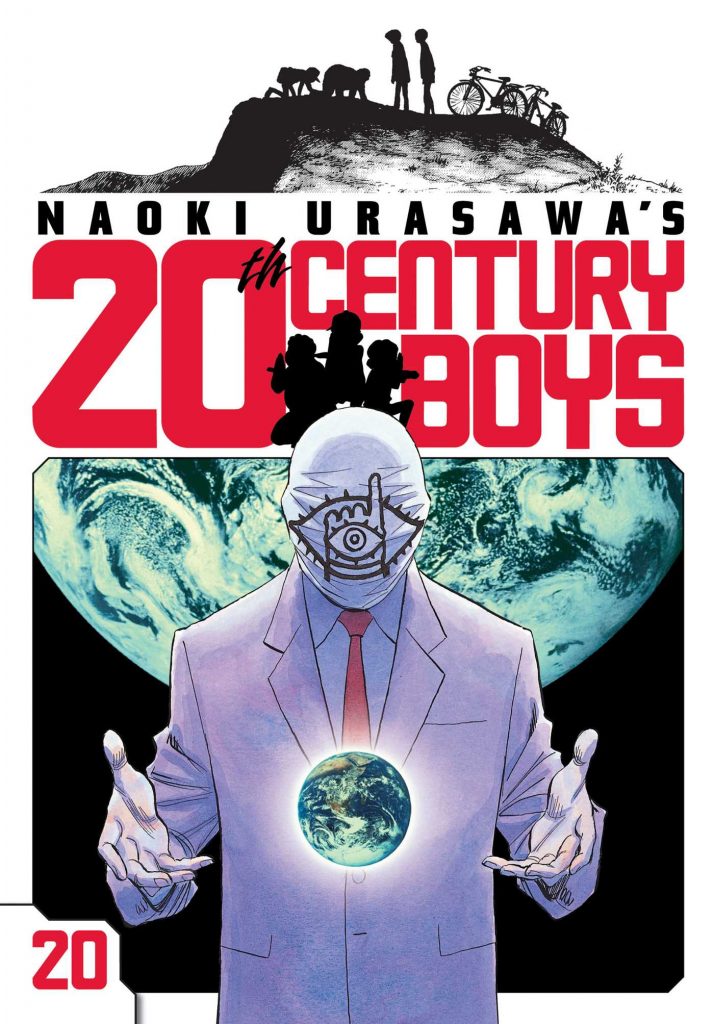 Not too long ago, I wrote an article about why we don’t see many good science fiction movies or television series.  Is the medium of comics better?  At first glance, it should be vastly superior, as the two main weaknesses of motion pictures don’t apply.  Comics might not be as intellectually deep as books, but they’re potentially weightier than movies, on account of using text to provide narration and convey thoughts.  And in order to create a lush science fiction setting, one only needs a vivid imagination and a talented artist, not $100 million and a small army working on graphics, cinemaphotography, costumes, sound, etc.

And yet, comics also provide fewer quality science fiction works than one would expect, albeit for different reasons.

Before delving further, it’s important to note that this solely applies to science fiction and not to fantasy, of which there are a litany of great comics.  One can consider most Western superhero works part of fantasy, but there are numerous other outstanding titles.  Tales like Berserk, Blade of the Immortal, Claymore, and the various series of JoJo’s Bizarre Adventure are all classics.

With science fiction in comics, the challenges stem from the people who write and consume the medium, as well as certain unique circumstances.  This is in contrast to problems endemic to the medium itself, as with moving pictures.  In other words, comics have the potential to offer great science fiction stories, and if the medium shifts, we might see many in the future.

In the West, while there were early science fiction strips like Flash Gordon and Buck Rogers, their popularity was soon eclipsed by superhero works.  And superheros rule American comics to this day.  Thus, a talented comics author ends up spending his creativity and weaving adventure yarns around them, instead of anything science fiction.

In Japan, while the simplistic science fiction themed Astro Boy by Tezuka is widely considered the first modern manga, more popular genres soon took its place, too.  The two main ones were shoujo (“girl” in Japanese) and shounen (“boy”).  Shoujo typically featured romance, primarily in a historical or school setting, appealing to, wait for it…girls.  Shounen was based around fights and adventure, but mostly in the context of history, school, fantasy (often blending elements of history and Japanese folklore), or sports. 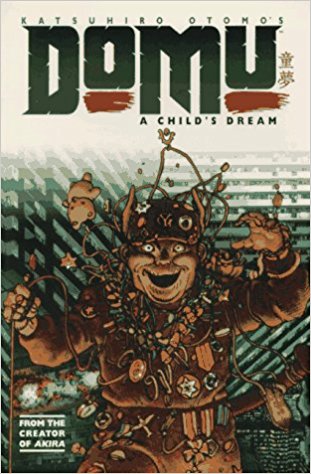 How did this situation come about?  The young male audience, whether it was reading superheroes or shounen, just wanted adventure and cool fights, and didn’t care what genre it was in.  Since fantasy is generally easier to write than science fiction, and rarely do comic authors have a scientific background, it makes sense they would eschew science fiction.

In other words, it’s a decision of convenience by the creators, one I certainly can’t fault them for.

With all that being said, there are still some excellent science fiction comics out there.  Here are a few I particularly like and wanted to highlight.

Written by Katsuhiro Otomo, who also did Akira, a very long manga adopted into a much shorter anime movie in the late 80’s of the same name, which confused the hell out of me as an 8 year-old seeing it late at night.  Why am I reviewing Domu instead of Akira?  Partly because the former is lesser known and easier to finish…but also because I haven’t read Akira from beginning to end.

Published in 1980, Domu starts as an urban Japan tale.  In a sprawling housing complex in crowded Tokyo, filled with families, laughing children, and young professionals, there have been several unsolved murders.  The police investigate, but matters quickly take a turn for the strange.  The perpetrator is a wicked, demented old man with horrifying telekinetic and telepathic powers.

While he is able to cover his tracks and continue killing, matters change when a mother and her young daughter move into the apartments.  The little girl possesses powers similar to the old man’s.  She wants to stop him, and he has to eliminate such a rival.  Before long, the entire complex is turned into a battleground between two beings with God-like powers.

It’s a thrilling tale, a truly unique example of urban science fiction, all succinctly told and wrapped in 4 chapters.  Hurray for Japanese efficiency!

In 1997, with millennial ennui growing in Japan, a charismatic cult leader named “Friend” pops up, wearing a mask with a unique symbol on it, amassing a legion of followers.  Meanwhile, Kenji is an ordinary convenience store manager living a boring existence.  When a childhood friend of his named “Donkey” is murdered, he reunites with his other friends from that period, most also living a hum-drum life.  They soon discover that the symbol used by “Friend” is the same one they had created for their club as kids.

It’s a fascinating work which switches back and forth between childhood and adulthood seamlessly.  It has a heavy mystery element with investigating the murder and Friend’s cult, but employs science fiction to tremendous effect in unraveling it.  Written by Naoki Urasawa, considered possibly the greatest mangaka ever, the pacing and transitions from panel to panel are superlative. 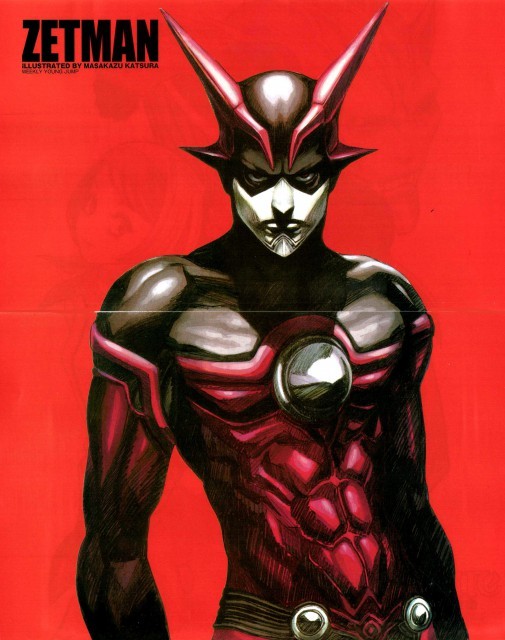 I’m not a fan of superhero comics, but I like subversive takes on them, whether it’s the movie Super with Rainn Wilson or The Boys by Garth Ennis. These parodies, while wildly entertaining, often up nihlistic or with nothing of consequence to say.  By contrast, Zetman has a number of strong themes, particularly on the nature of morality itself.  It’s also the only one that takes a more science fiction approach.

The main character Jin is the result of a number of tortuous experiments by those powerful corporations with a team of assassins so beloved in fiction. He escapes, and his powers manifest themselves into a costume and mask in the form of Zetman, the antithesis of virtually every Western superhero, Batman included.  By contrast, Kouga is a rich, athletic kid with an easy life who has a strong sense of justice and builds a power suit with his money to become a superhero going by the name “Alphasz”.  He is Tony Stark without the alcoholism mixed with Superman, and very reminiscent of classic Western superheroes.  In addition to the story of the corporation and the “Players” they are combating, it’s a constant question on whose approach to heroism is superior; Zetman’s or Alphasz’s.

Unlike Otomo or Urasawa, Masakazu Katsura is not a great manga writer, and if not for Zetman, I wouldn’t even call him a good one.  The vast majority of his works have been absolute crap.  Yet, Zetman proves that he had at least one excellent story in him.

In all these comics, the science fiction melded well with either the action or adventure, or the mystery.  A pity more writers don’t attempt this.

What are other good science fiction works in comics?  I’m especially interested to hear of Western ones, as I have read very few Western comics of any kind. (If that wasn’t clear already!)