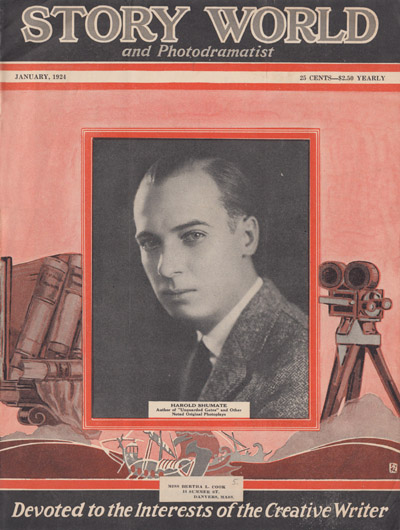 Treat this year from no less than the pulp authority John Locke, doing a deep-dive into the origins of Hammett’s career as a writer. John made a cool discovery in the forgotten trade magazines of yesteryear, he and Terry Zobeck exchanged a few remarks about the find — combine those angles with his longstanding interest in Hammett and the pulp world, and you’ve got magic. You know what’s really hard to do? I’ll tell you: Say Anything New about Hammett.

Ghost Stories (Old Style Tales): Arguably Dickens’ most famous work, there is something inescapably archetypal about “A Christmas Carol.” Its heavyweight power to charm, chill, and awe has made it one of the most adapted pieces of literature, featuring in dozens and dozens of films, audio dramas, and stage plays. There are half a dozen musicals built around the story, countless cartoons, not to mention operas, ballets, and commercials. What is it about Scrooge’s cathartic redemption that has made this seasonal novella surpass “David Copperfield,” “Great Expectations,” and “Bleak House” in popularity?

Horror Fiction (Adventures Fantastic): Today’s post serves two purposes. Not only is it a ghost story, but today, December 20, is the birthday of Joseph Payne Brennan (1918-1990).  “The Green Parrot” is a brief little tale. The unnamed narrator, whom the reader will probably assume to be an alter ego of Brennan since the story is in first person, is a writer who has moved to a small inn in the hills of Connecticut to finish a book. In late November he decides to take an afternoon off since he is on schedule and drive about the countryside.

Reading (Sun Journal): There were no people anywhere near my cabin, maybe for miles, and it was a bit eerie — especially at night. I brought two books that a friend had recommended: “Tales” by H.P. Lovecraft, and “Night’s Black Agents”  by Fritz Leiber. Both these guys wrote hard core science fiction horror. With the exception of Poe, you can’t equal Lovecraft, and Leiber was no slouch, either. 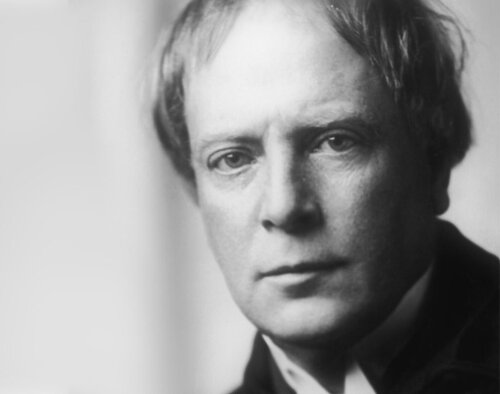 of Arthur Machen’s death.    Machen’s influence upon REH is patent. Yarns like “Worms of the Earth” would not exist without the fiction of Arthur Machen. Clark Ashton Smith, the other co-founder of Sword and Sorcery, was also a huge Machen fan, citing “The White Powder” as one of his ten favorite weird tales. In a strange turn of events, Machen reviewed an early collection of CAS’ verse, which review Smith seems to have disliked, due to Machen noting CAS’ youth.

Book Review (Cupcakes and Machetes): Get ready for unpopular opinion time folks. I fully expect the trolls to come for me on this one. I’m not entirely sure why I even finished this book. I think only because it is considered a science fiction classic. However, now that I’ve finished it, I wish I had never wasted my time. It took me almost 3 months to read The Left Hand of Darkness. After an unimpressive start, I took it to work to leave and read on my lunches. Sometimes it’s nice to not tote a book back and forth every day.

Cinema (Karavansara): Ridley Scott’s Alien came out when I was a kid and I

was not allowed to go and see in the cinema. I caught it a while later, in a drive in while I was by the seaside. As a kid who grew up reading science fiction, Alien was probably bigger, for me, than Star Wars (I had seen a lot of that sort of action in the pulp stories I had been reading – Hamilton and Williamson and Brackett…) and possibly than Blade Runner.

lives with a gun in one fist and a stick of lighted dynamite in the other. Want to start a revolution? Want to stop one? Send for Fargo. Want to blow a bridge, stage a prison break, rob a bank? Get Fargo. Tall and weather beaten, he still wears much the same outfit he wore in the service—cavalry boots, campaign hat, jodhpurs, or khaki pants, comfortable shirt.

Fantasy Fiction (Dark Worlds Quarterly): The Barbarian Age was not a remote time after the fall of Rome but the years 1968 to 1981 or so.

Beginning with the Lancer Edition of Conan and ending with Flashing Swords #5. There were books published after 1981, but between shared worlds, Conan films, Heavy Metal comics, AD&D books and many other forms of S&S, the Barbarian Book Business had pretty much diffused into other forms of popular culture.

his memoir I. Asimov was released by Doubleday.  It is a series of essays Asimov wrote, seemingly, from the narrative and the date of its publication, on his death bed.  The book meanders—it starts at childhood, but jumps forward to his early writing career, and then back.  It is a patchwork of related postcards rather than a chronological narrative of his life, and it works very well.