Fiction (Pulp Rev): A couple of weeks ago over dinner, Troy Tang and I discussed some of the fundamental problems facing PulpRev. PulpRev makes for a fine umbrella term for writers to rally around, but every writer has different ideas about the direction of their own writing. This makes it hard for people to define what, exactly, is PulpRev, and this affects the brand’s long-term visibility.

Fiction (Jeffro’s Space Gaming Blog): These are the first sentences describing Solomon Kane and check it out: just one brief aside about the way he walks 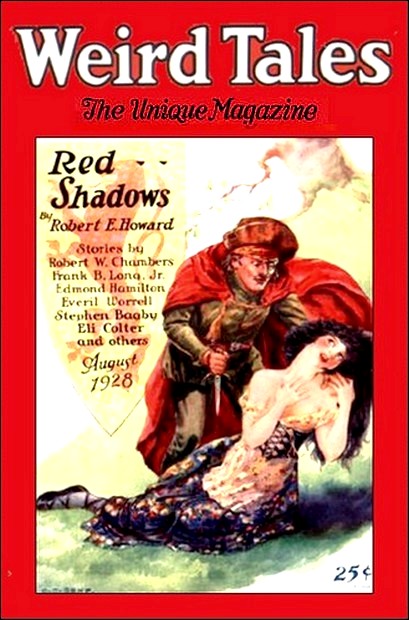 and you catch the fact that he’s basically The Terminator. Unhurried yet unswerving. This guy has a mission and he will not be distracted from it even for a moment!

This is a note Howard will touch on yet again before the first section break.

RPG (Hack & Slash): The top ten styles of crypts for your adventurer to rob. Make it like a Turduken, and put different crypt types within each other like 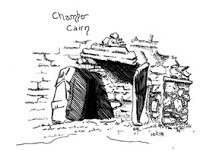 A corpse is totes inconvenient. I mean, it’s not a person, it has no use, and yet it is pretty important right? What do you do with all those corpses?

10 Cairn. Well, I guess if we drag it over there and cover it with rocks that will be good. Plus when you carry the rocks, you can get rid of all the feelings, because you’re carrying heavy rocks. But you know, you deserve to be exhausted. After all, you’re still alive.

Cinema (Kairos): We already knew that The Last Jedi was a con. Now proof has surfaced that the reviled Star Wars movie’s ridiculously high Rotten Tomatoes critics’ score is likewise a sham.

Geeks and Gamers reports on leaked audio from Fanboys director Kyle Newman, who admitted that Rian Johnson’s abomination was just as poorly received in Hollywood as everywhere else. Kyle goes on to confirm that film critics felt pressured to give the movie positive reviews on pain of losing their access to future Disney projects. Skip to 2:52 to hear Kyle’s audio.

Gaming (Table Top Gaming News): Fantasy Flight is squeaking out some new releases just before the holidays. If you’re looking for a last-minute gift, you can head down to your LGS and pick up two new kits for Star Wars: Legion, including Chewbacca and some of his Wookie friends, get the Mother of Dragons expansion for the A Game of Thrones Board Game, or a new playmat for Arkham Horror. 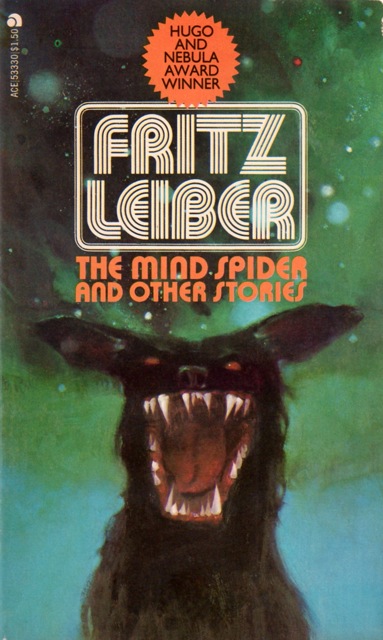 Fiction (DMR Books): Fritz Leiber was born on the twenty-fourth of December. As it so happens, I first read his fiction on the twenty-fifth of December, albeit many decades later. My mom, who had previously bought me books on Vikings, Native Americans and other topics I was interested in, had purchased the Ace box set of Fritz Leiber when I told her I wanted “something by Fritz Leiber.” My mom set me up sweet. That was a pretty cool Christmas.

Fiction (Paperback Warrior): “The Trail to Peach Meadow Canyon” is a short Louis L’Amour novel (about 73 modern pages) that originally appeared in the October 1949 issue of “Giant Western” magazine. Since then, it has been reprinted several times in various L’Amour compilations. It’s also available as a Kindle eBook for three bucks.

The setup for this story is awesome. Mike Bastian is an orphan who was raised by enigmatic rancher Ben Curry as his own son. However, in addition to book smarts, Curry taught young Mike a unique set of skills including pistol marksmanship, quick draw, knife throwing, lock-picking, and safecracking. As 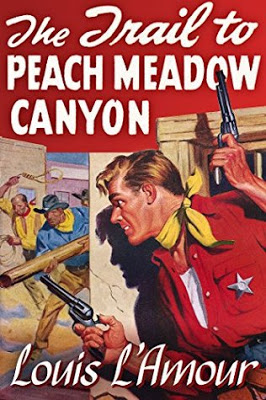 Mike reaches adulthood at age 22, he learns the truth: his adopted father is an old-west crime lord who has personally engineered Mike to be the ultimate criminal mastermind who can take over as the new Godfather of the West.

Fiction (Glorious Trash): The City Outside The World, by Lin Carter

Part of the Mysteries Of Mars “sequence” by Lin Carter, The City Outside The World is yet another tribute to the work of Leigh Brackett; such a “tribute” that the astute Brackett reader can easily spot the novellas which Carter has borrowed from. The top three I detected would be “The Last Days Of Shandakor” and Sea-Kings Of Mars, with a couple elements from The Nemesis From Terra thrown in for good measure. There are probably more besides.

1969 and 1976, Whitlatch wrote eleven action novels, the first ten of which were published with a series of stunning covers. Lurid and garish, featuring outlaw bikers, big breasted babe in jeopardy, and tough heroes out for revenge, the covers of Whitlatch’s novels could just as easily have graced the covers of any of the titillating Men’s Adventure Magazines of the day.

Fiction (Spectre Library): A while ago, I wrote up a story by Frederick C. Davis reprinted in England by the 1930’s publisher Sharman Ellis Ltd. (If

interested, click on the publisher’s name in the TAGS section). The cover art is simply signed as “S.E.C.” and I haven’t a clue who that would be, but the cover art closely adheres to a scene in the story (except the maid does not actually see the murder take place, as depicted here).

The Devil’s Dozen is the 8th title in the “Mystery Thrillers” series, and spans exactly 64 pages. The story features Davis’s recurring character, Lieutenant “Show-Me” McGee, as a policeman that disbelieves all evidence set before him until he solves the crime to his own satisfaction.