Artists (DMR Books): Jim Steranko‘s eightieth birthday snuck up on me. Hard to believe that number, because he’s still out there rollin’ like a boss. Jim is 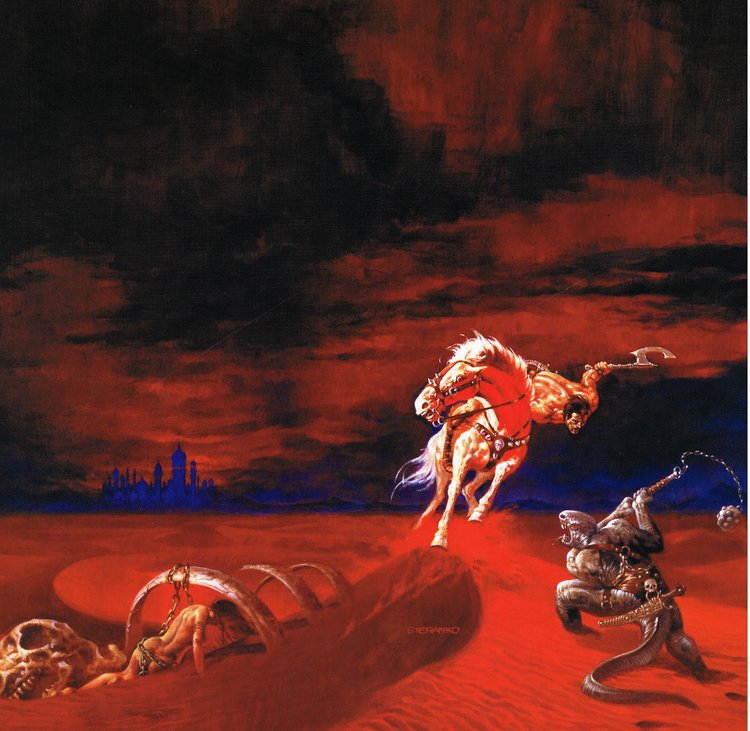 possibly the coolest eighty-year-old I know of.

This is a last-minute post, so I’ll have to keep things brief. I first became aware of Jim in fifth grade when I encountered one of his iconic Nick Fury covers in a Marvel coloring book.

Comic Books (Paintmonk): So you’re probably wondering what I’m thinking when I suggest that an obscure character might have become as legendary as Mike Grell’s Warlord. 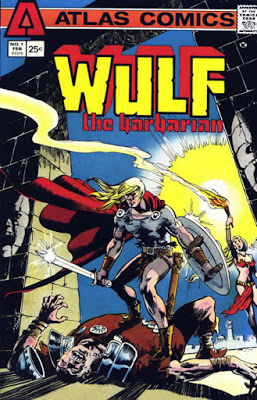 There’s nothing sadder than an interesting and creative comic character marching off into the sunset. From the CrossGen Comics brand to the ill-fated Atlas Comics pseudo-relaunch in 2010-2011, seeing comics fail because of business-related issues is always a tragedy.

What the hell do you even say? Where do you even start? Ninety-five years. A long life—a charmed, stone-cold lucky, twice over, fairy tale roller coaster of a life—a living reward for a body of creative work that is worth billions today. He died knowing he was beloved, lionized, and canonized the world over. We should all be so lucky. 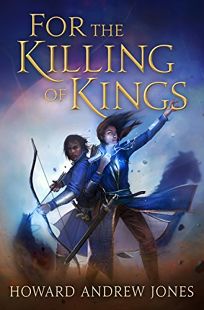 novelist) takes readers on a harrowing journey through Darassus, a realm where a few heroes face an abundance of enemies.

Fiction (An Sionnach Fionn): We know from several sources that Tolkien read Conan Doyle, and upon closer examination one can’t but be struck by some of the general similarities between the death and revival of the fictional wizard Gandalf the Grey in The Fellowship of the Ring, the first part of The Lord of the Rings “trilogy”, and the fate of Sherlock Holmes in The Final Problem.

Fiction (Western Genre Musings): That bit of informed descriptive genius is from Jack London’s story of survival in the Yukon “Love of Life.” London, an adventurous sort and no mere poseur or pretender to life, knew hunger and suffering and struggle in his early days and he brings that vivid in-the-midst experience to stark life in this, rightly, high-regarded tale.

Science Fiction (Future War Stories): One of the most important elements in most science fiction works that contain a combat warship that will take a

starring role is the design/style of that spacegoing warship. While it may be sad to think that the visuals account for the failure or success of an sci-fi spaceship, it is the truth. In the realm of science fiction, there those combat starships that have been an influence on all elements of wider culture and all areas of science fiction. This was a tough list to assemble and I had to limit the list to iconic actual combat spaceships that were (mostly) tasked with standard naval duties and operated under a military organization framework.

Fiction (DMR Books):Cealwyn was once a Celtic prince but is now a slave. He was captured by the Carthaginian noble Adherbal, who ravished and slew 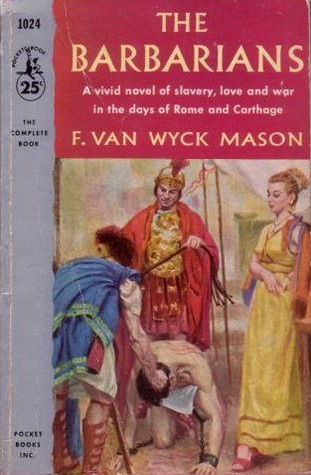 his sister Creoda. Cealwyn attempts a daring escape. Although he fails, Adherbal’s niece Tiratha is impressed by his heroic manliness and demands the Celt be given to her. Cealwyn, not wanting to end up like all of Tiratha’s other pleasure slaves, plots a revolt with a native of Rome and a Greek mercenary. It does not quite go as planned, but he manages to break free and rescue Tiratha’s chaste handmaiden, Valeria (did Robert E. Howard read this novel?), thus bringing him one step closer to fulfilling his oath of revenge against Carthage.

Science Fiction (Adventures Fantastic): This one seems to be getting some buzz, although I have to admit I hadn’t heard of it until I saw it in B&N.  This review is probably more appropriate for Futures Past and Present, but I’m posting it here because this is the main blog and gets more traffic. 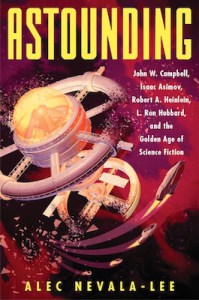 Fiction (Barbarian Bookclub): Last week during my long walks to work I decided to start listening to The Lord of the Rings on audiobook. The narrator is fantastic. I’ve read the series almost two decades ago, but a lot of it is intertwined with the Peter Jackson movies. Also when I read the books I didn’t possess the depth of knowledge concerning history, mythology, and religion to fully appreciate the book as intended.

Rearmed and Remastered adds several new weapons, including the MP40, 200-round belt fed variant of the RPD, deployable DShK, Fougasse mine, and the M2 Browning. Two new maps have also been added, which are actually remastered versions of popular Rising Storm maps that have been given a Vietnam reskin.

Gaming (Table Top Gaming News): A new set for Test of Honour is available to pre-order from Warlord Games. In this case, it’s a set of seven ronin. For 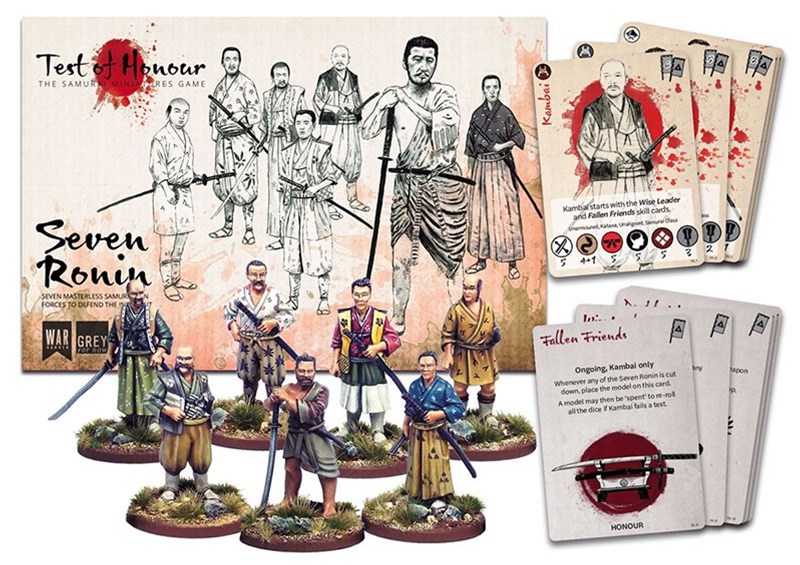 those that don’t know, ronin were masterless samurai who traveled around the countryside, helping those in need. They’re also the only people I know of who made the man-bun hairstyle look good. Anyway, you can get your orders in now so that these seven samurai don’t walk past your door.