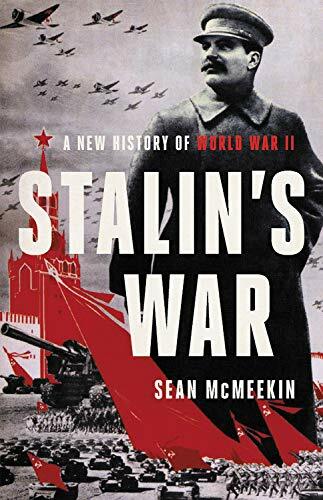 I have read a lot of World War 2 history. Recently, I have been researching the armies of the 1930s of Italy, France, Japan, and the Soviet Union. The reason: writer Robert E. Howard made a prediction of inevitable wars to H. P. Lovecraft in a letter from January 1932. I have seen predictions within the fiction of Donald Wandrei (in “Colossus”), Henry Kuttner, and Ross Rocklynne from the pulp era.

In the course of looking up uniforms and helmets of the Red Army, I came across references to a new book, Stalin’s War by Sean McMeekin from 2021. What sealed the deal for me was a whining online review on how McMeekin was unfair to communists. By luck, the library had a copy on shelf.

McMeekin has written books on the Ottoman Empire, World War I, and the Russian Revolution. Stalin’s War has a quick rundown of the communist revolution in Russia, the rise of Stalin, and diplomatic dealings, especially with the U.S. He points out the Five Year Plans were enabled by American companies and engineers working in the Soviet Union even before the establishment of diplomatic relations.

A section is devoted to the Molotov-Ribbentrop Pact. I learned some things including Stalin purged his foreign policy team of Jews to make Hitler more amenable to making a deal. McMeekin points out that Stalin had invaded as many countries as Hitler before Operation Barbarossa. I did not realize that a coalition including France, the U.K, Italy, Japan, and Hungary and possibly the U.S. almost came together over his invasion of Finland. I had heard about the Franco-British plan in 1940 to bomb the oil fields of Baku. McMeekin thinks it would have cut both Hitler and Stalin off at the knees. There was a chance for a broad anti-dictator coalition. The details of Katyn Massacre in 1940 of Polish officers is laid out in detail.

The deteriorating relations between Stalin and Hitler starting in November 1940 is detailed. McMeekin has the documentation that the Red Army was war gaming a scenario of attacking west in August 1941 from the two salients of formerly Polish territory and a thrust into Romania to deprive Hitler of oil. He takes the idea that Stalin was preparing to attack right up to the line.

Operation Barbarossa and the Red Army got its head handed to it by the Wehrmacht. McMeekin does cover the big battles but the details are devoted to Lend-Lease. Roosevelt’s administration was infested with Soviet sympathizers if not outright Soviet agents. The Treasury Department especially, Henry Dexter White who took orders from the NKDV was foreign agent controlled. The State Department had been originally more clear thinking on the Soviets but had been purged by Roosevelt.

McMeekin gives the incredible numbers of supplies and equipment sent to the Soviet Union with nothing asked in return. What is worse, Soviet emissaries would brazenly demand items and Harry Hopkins, Roosevelt’s point man dealing with Stalin would be give them everything. Stalin demanded a second front but so much equipment was being sent (and sent to the bottom of the ocean by German U-boats) that American forces were delayed in getting equipment. Churchill was just as bad in offering planes and tanks British forces could ill afford to lose. Two hundred Hurricane fighters meant for Malaya in 1941 were sent to the USSR instead. Hundreds of P-40 fighters sent to the Soviet Union in the summer and fall of 1941 would have made a difference in the Pacific. An adequately defended Malaya and Philippines would have been roadblocks to Japan’s strike south plan. Japan was able to secure the resources that Hitler could only hope for.

Stalin signed the non-aggression pact with Japan in 1941 securing both his flank and Japan’s. In addition, the Soviets supplied to Henry Dexter White at the Treasury Department the stratagem for the embargo on Japan that would cause war. Meanwhile, Stalin would complain to Roosevelt that he was not receiving enough when FDR would plea there was a Pacific War that occupied the U.S. U.S. Lend Lease supplies were sent to the port of Vladivostok all through World War 2. Stalin would then sell American refined petroleum products to Japan in exchange for rubber.

McMeekin devotes space on how Soviet agents in the British government subverted help for Mihailovich’s Chetniks in Yugoslavia including convincing Churchill to back Tito who was not fighting the Germans. The same thing happened with Soviet moles that trash talked Chiang Kai-shek. Max Hastings began some rehabilitation of Chiang in Retribution writing that Mao did very little fighting against the Japanese.

McMeekin give the details of planes sent and used per year, sometimes per battle. He has all the amounts of boots, food, petroleum etc. American supplies enabled Stalin to enslave Eastern Europe.

I did not know about Polish and Baltic guerrilla warfare against the Soviets that went on for a few years causing quite a few casualties. It is painful to read about Roosevelt’s selling out of the Poles.

This was a painful book to read at times. The last book this strong to read was Thomas Snyder’s Bloodlands: Europe Between Hitler and Stalin. Thomas Fleming’s New Dealer’s War made the case that Roosevelt thought he could control Stalin like some congressman from Iowa. McMeekin presents a Roosevelt who seemed obsessed with gaining’s Stalin’s approval. Churchill and Roosevelt’s open ended support asking nothing in return did nothing but breed contempt by Stalin. Neither Churchill nor Roosevelt look good in Stalin’s War. Roosevelt especially as a naïve idiot.

If you are looking for an introductory volume on World War 2, John Keegan’s The Second World War comes to mind as a good start. I would definitely put Stalin’s War in the top five as this is first book that is totally devoted on Stalin and his moves.

Has anyone read Victor Davis Hanson’s The Second World Wars? 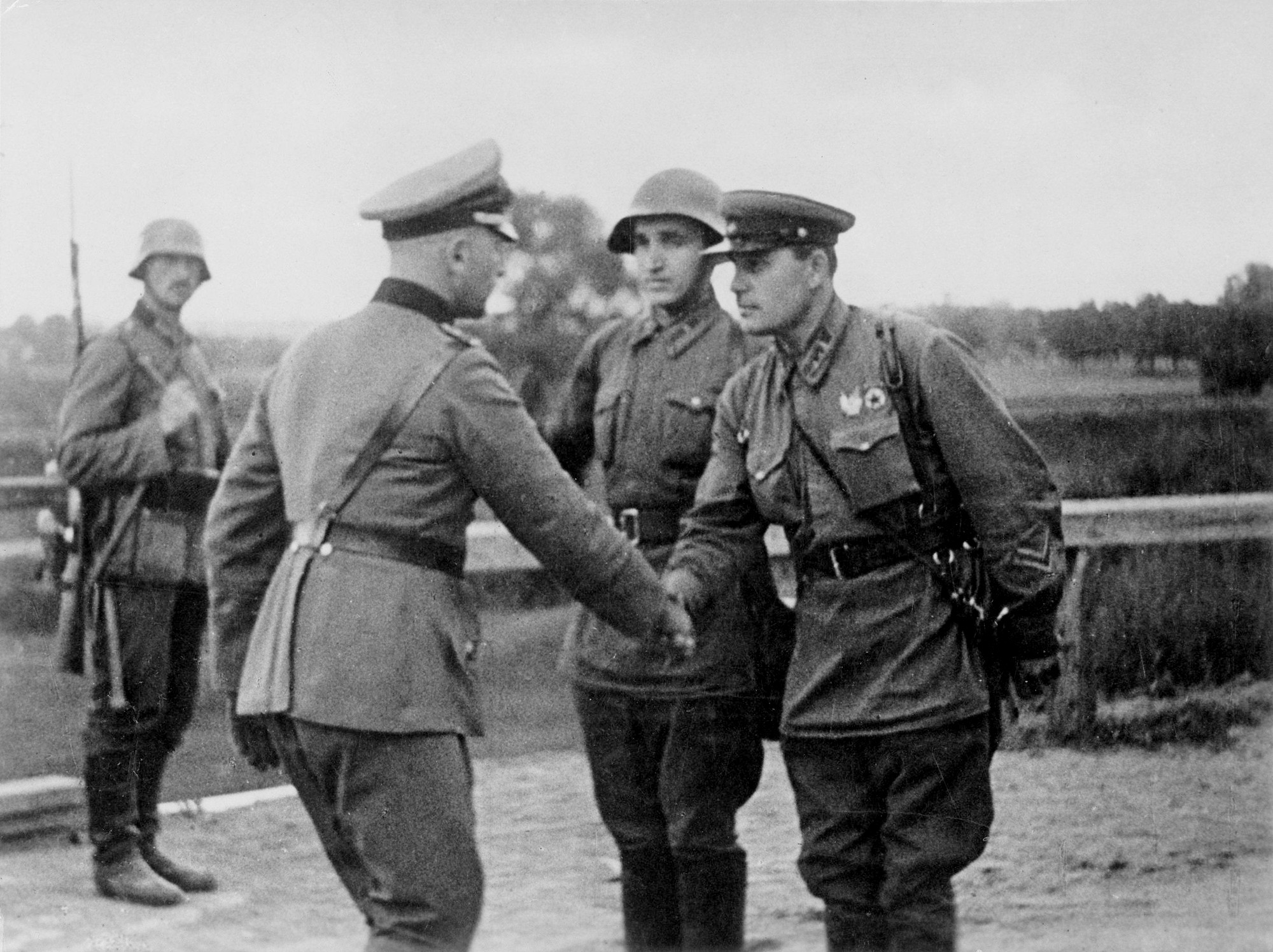