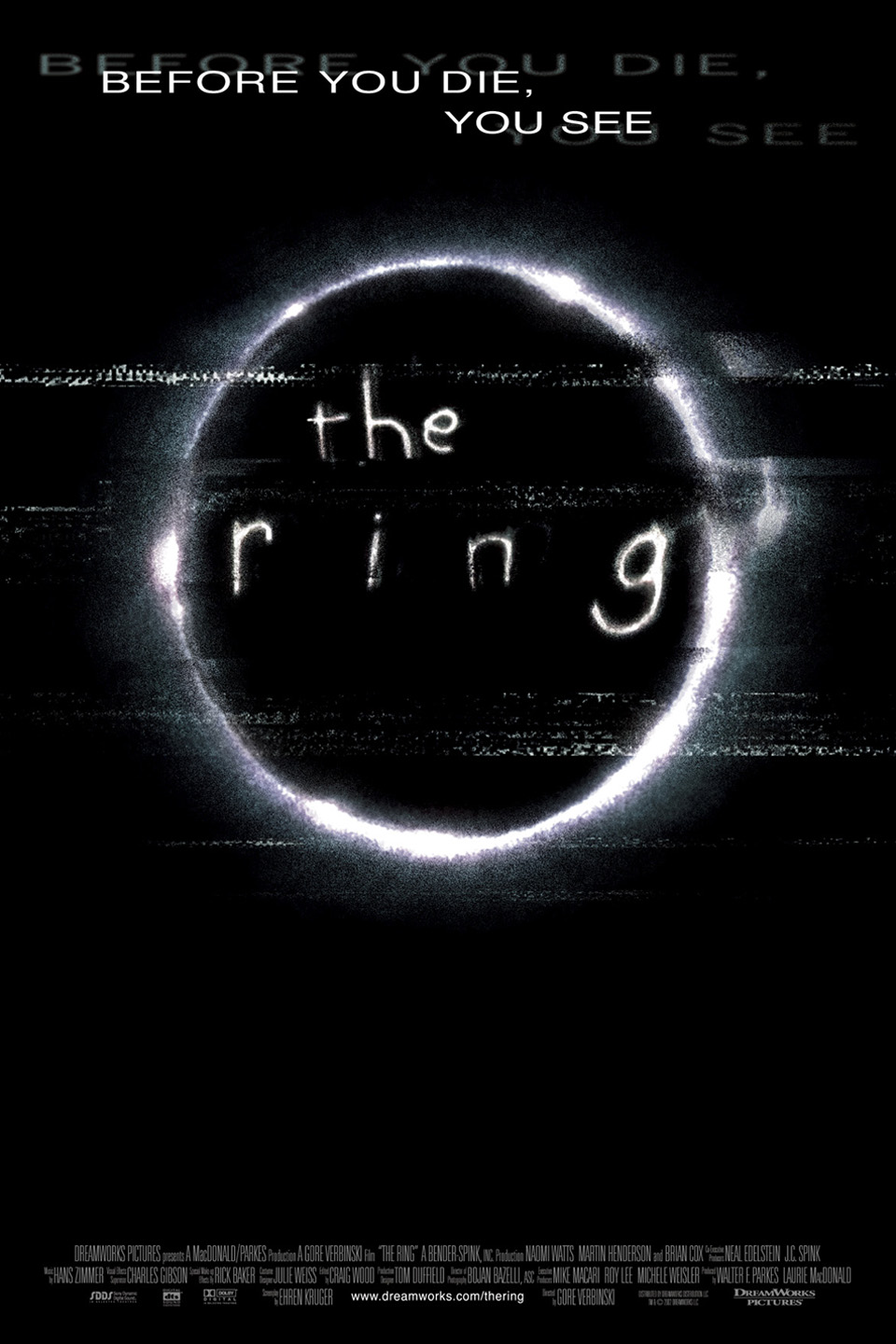 *Yes, I know it’s All Saint’s Day, but then talking about horror doesn’t make all that much sense.

I didn’t grow up watching horror movies, unless by “horror” you mean things like Frankenstein and The Wolf Man, and I don’t, particularly. As an Eighties kid, I had a pretty clear idea of what horror was just by walking down the aisle of the local video rental: Nightmare on Elm Street. Friday the 13th. Hellraiser. Movies mom and dad never rented.

Of course, kids get older and can eventually rent movies themselves, and so eventually you wind up seeing those movies your parents would never let you watch. Most of them didn’t appeal to me; I have the same complaint about Nightmare on Elm Street and Friday the 13th that I have with Saw: It’s not scary, it’s just violent and a tad gross. Then in the early 2000s comes a movie none of my friends knew anything about, except that it was marketed with this weird video that explained nothing about it at all. That movie did what every other movie I’d seen so far failed to do: it left an impression. When I got home from the theater, I was really strangely hesitant to turn my back to the TV for a few days.

The Ring scared me, and it made me love being scared. (Links to a normal trailer, sadly.)

Now here’s the question: is there anything less Superversive than a work that exists for the sole purpose of scaring its reader/player/watcher? Maybe deconstructive works, I guess, and Tumblr as a whole, but honestly, the question is probably right. If superversion is about wonder and heroism and great characters, horror as we usually see it isn’t going to innately fall into line there. Certainly not the Friday the 13th  model: nubile young girls and highschool jocks dying en mass in gruesome ways. And there’s a certain nihilism that horror tends to peddle in by default. It’s hard to be uplifting when the characters are drinking, shooting up, and banging until they attract the ire of a serial killer. Or engage in that stuff to keep us entertained until we realize they have the misfortune of living on the wrong street– or whatever it was that motivated Freddy.

I’m not convinced that they’re incompatible, though. Ash Williams is an idiot, but he’s a heroic idiot when it comes down to it. Ellen Ripley is heroic enough to face her demons and return to LV-426, even after barely surviving her first encounter with the Xenomorph. Brian Niemeier’s excellent Soul Cycle novels certainly partake in the horror genre.

But even beyond all that, I think horror has something that makes it a natural ally to the Superversive worldview: the idea that there is something beyond the world we see. Superversive fiction points to the heavenly side of the unseen reality; horror points to the hellish side. The existence of a hellish force greater than humanity doesn’t remove the possibility of a heavenly force– there is nothing in Hellraiser (that I remember, at any rate) that rules out an angelic visitation. Samara/Sadako might make abandoned wells terrifying, but that doesn’t mean a well placed exorcist wouldn’t shut her down.

I’m not arguing that these works are  in and of themselves superversive, though I think we’ve room for superversive horror. And that’s something I’d actually like to see, I think. I’m certainly open to recommendations!