SUPERVERSIVE: Josh! What is best in Sci-Fi? 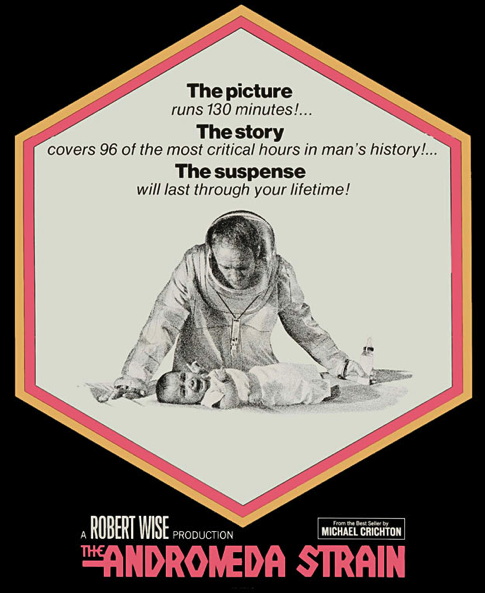 There’s been a lot of lively debate the last few weeks about the relative merits of things like pulp vs no pulp, and why the devil would you ever want to drink orange juice without pulp? Or worse, strain wonderful apple cider of all its suspended pulpy particles and turn it into apple juice…. Or, rather, I guess, pulp sci-fi vs men with screwdrivers sci-fi. The contention seems to broadly be that straining the pulp out of science fiction has left us with the science fiction equivalent to the abomination that is apple juice and pulpless orange juice, and that it all the fault of John W. Campbell and his cohorts. Broadly speaking.

I’m not a science fiction historian. I mean, compared to the average guy, I’ve read a pretty wide swath of science fiction and fantasy, including relative unknowns like J. H. Rosny. I tend to range pretty far, rather than sticking to one particular style or period that I like. But I can’t argue about what certain editors wanted or promoted, things like that; I’ve never really had the reason to look into it, and frankly, I’d rather just read the stories. But last week and the week before, as I was up to my neck in midterms (8000+ words of theology written, plus all the accompanying research), I kept drifting back to one thought: I really like men with screwdrivers in my scifi.

Maybe it’s an artifact of what I grew up reading, which (outside of wearing out Robotech paperbacks) was largely Heinlein, Clarke, and Asimov. I remember being enraptured by stories with zero sword fights, gun fights, or fist fights, stories where smart guys solved tough problems, or even sometimes barely survived them. Rendezvous with Rama comes to mind. Never mind the subpar sequels; I loved the original, with its big, dumb object and the unsolved mysteries of it. I loved watching the Foundation (and the Second Foundation) play with psychohistory to shorten the galactic dark ages. I loved seeing Heinlein’s Competent Man heroes awesome their way through problems. I was a teenage in the 1990s that voluntarily watched The Andromeda Strain and Star Trek: The Motion Picture more than once, and I’m not sure if I can think of a more screwdrivery movie than the two of those.

Eventually, my tastes drifted and I became the space opera fanboy that I am today. But I still love those screwdriver stories, to say nothing of all the other varieties of science fiction. And so I’ve been wondering: what it is that makes a science fiction story good? What makes a bad science fiction story bad? I gave it a lot of thought at a time when I should’ve been thinking about how Roman patronage impacted social interactions in the Gospels, and this is what I’ve decided: It’s a matter of the writer’s perspective.

A good science fiction story will look upward, towards the stars and away from the self.

A bad science fiction story will fixate downward, towards the ground and focus on the self.

I think it comes back to the sense of wonder; or maybe, I guess, as a nod to our pulpy friends, a sense of awe. It doesn’t have to be a story with a Big Dumb Object like Rama or a Big Concept like psychohistory; it does have to be a story that’s not afraid to look at the universe with wide eyes and see it as something wonderful, to see joy in everything from BDOs to a swashbuckling sword fight. It’s a perspective on things that says there’s stuff out there to be impressed by. Sometimes it’s being impressed by the vastness of space; sometimes by the skill of a competent man; sometimes its the size of the fleets that two space navies are throwing at each other. It’s a perspective that recognizes, tacitly or otherwise, the transcendent properties of truth, goodness, and beauty. 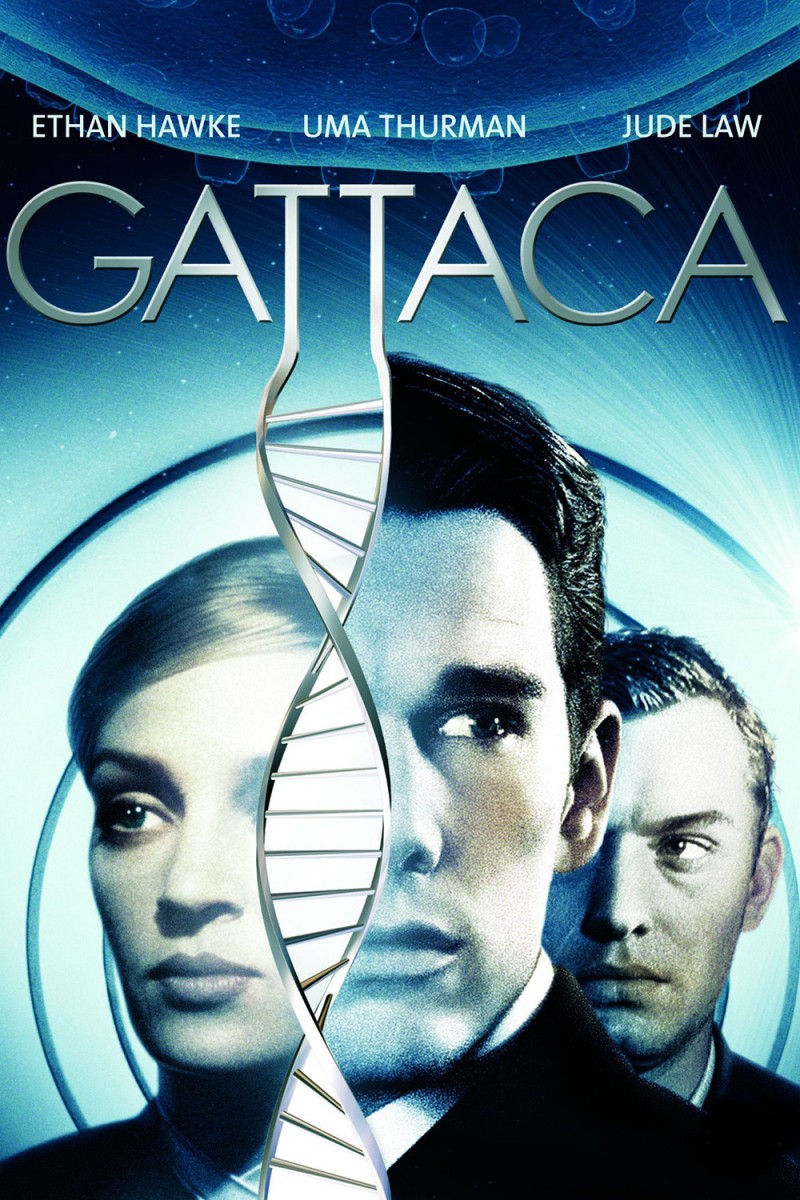 And so I am. My “big break” came in “Domo,” a story about a robot dealing with his incipient obsolescence. But “Domo” looks beyond that mortality and up towards a transcendent good: The God of Christianity. (I am a seminary student.) “God-Eaters” looks towards becoming more than the sum of our urges and instincts, “Felix Culpa” looks towards free will and impacting history…. and so on. You can deal with those internal, character driven issues without becoming mired in the swamp of the human experience: consider, for instance, Gattaca, a movie very much about the human experience. But where a bad scifi story would dwell eternally on Jerome’s failures due to a lack of genetic enhancement, Gattaca shows us a man who is driven to overcome those failures… so he can fulfill his dreams and go to space.

This is why I can’t get behind the idea of Red Scifi vs Blue Scifi and all that. There’s more to it than simple disdain for one thing or another, or one subgenre or another. What’s at risk is something else altogether: the scope of our vision, as both readers and creators.

Joshua M. Young is  a seminary student, Castalia House author (featured in God, Robot and author of the forthcoming Do Buddhas Dream of Enlightened Sheep) and blogger at Superversivesf.com. He can be reached on Gab.ai @BadgerSensei. If you enjoyed this, we’d love to have you visit our main site!