SUPERVERSIVE: “No Game, No Life” isn’t superversive, but I’ll take Sora over Kirito 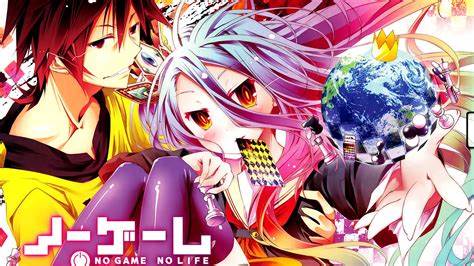 My issue with shows like “The Rising of the Shield Hero” and “Sword Art Online” largely have to do with the incredibly unhealthy wish fulfilment aspect. The shows are designed for preteens to place themselves in the shoes of Naofumi and Kirito. Naofumi is a random otaku nerd who gets transported to a video game-style world and becomes an edgy badass with a harem. Kirito is the world’s best MMO gamer who gets stuck in an actual video game…and becomes an edgy badass loner with a harem.

The idea here is obvious. “If only I were given an opportunity like Naofumi/Kirito where my specific incredibly nerdy skillset saved the day, I’d be an edgy badass loner with a harem too! In fact the reason I’m such a loner is that nobody really understands me. Deep down I’m a badass, exactly like Kirito!”

This is a deeply unhealthy attitude. It goes directly against the concept of self-improvement by assuring the viewer that you’re fine just the way you are, even if you’re a lonely gamer nerd – it’s everybody ELSE who’s the problem, and nobody understands you. This is the attitude that leads to “Acceptance” movements, as if the goal to should be to change literally everyone else before working on changing yourself.

So let’s pivot. I tried out this new trapped in a game (kind of; a world that runs on games, but for these purposes it’s all the same) show called “No Game, No Life”. It’s about – stop me if you heard this one – a teenage, shut-in, antisocial loser named Sora who’s one skill is that he’s great at games. He gets transported into a world where all conflict is resolved by gambling on games, and suddenly he’s the most powerful person in the universe.
The twist this time around is that he’s also paired up with his sister, Shiroe, an eleven year old girl who’s if anything even more of an antisocial weirdo than him. They have a creepy, co-dependent, pseudo-incestuous relationship and literally can’t be separated by more than a few feet without having a mental breakdown.

Basically – they’re creepy loser freaks who also happen to be incredibly skilled at all forms – literally all forms – of gaming. And now suddenly their one and only skill is exactly what is most useful in the setting they find themselves in.

You can clearly see that a show following these characters as protagonists isn’t going to be superversive. So why do I think they’re much, much better protagonists than characters like Naofumi and Kirito?

To put it concisely: They are the protagonists trapped in a video game shows actually deserve. 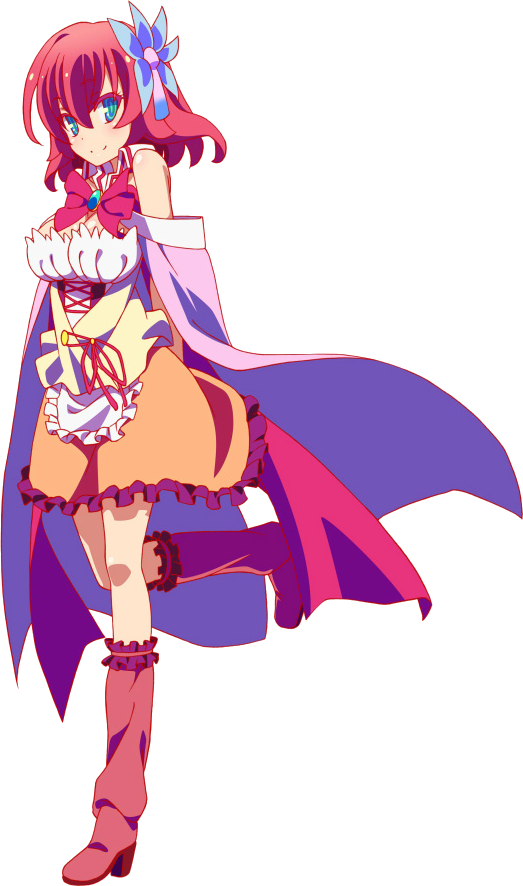 Are Sora and Shiroe edgy badass loners? Kind of…but their personalities remain the same. They’re the same creepy weirdos they were back in the real world. They just happen to be creepy weirdos with power now.

I would argue that “No Game, No Life” is NOT a wish-fulfillment show. The show isn’t trying to get the viewer to view himself in the place of Sora or Shiroe. It’s a meta-commentary on the whole genre. What would edgy badass loner otaku actually be like in a world where they have power? Enter Sora and Shiroe. They’d be freaks.

This sort of meta commentary is very difficult to pull off, because if you don’t play your cards right it quickly turns into another example of the same type of story, or protagonist, you’re trying to give commentary about, but – early in, at least – I think “No Game, No Life” pulls it off because of how obviously weird the protagonists are. While they definitely fulfill the same function in the world as Kirito and Naofumi, they’re too strange and creepy to fulfill the same sort of wish fulfillment fantasy. It remains to be seen if “No Game, No Life” can continue with this balancing act, but people I trust have recommended the show, so my hopes are high.

“No Game, No Life” tries to do this same sort of commentary in other aspects of the story as well, such as with fanservice, but I think the results are more mixed there (though I appreciate the attempt at least sometimes – it’s a pretty funny show). In the end, though, you don’t watch the show for the fan service, or you shouldn’t. You watch it for the game scenes, for the story, for the fantastic visuals (it is a REALLY cool looking show), and yes, because Sora and Shiroe may not be likable, per se, but they ARE interesting and proactive, and that makes for good protagonists.

So if you like the concept behind the genre but are tired of typical trapped in a game shows, give “No Game, No Life” a shot. It definitely isn’t superversive, but that doesn’t mean it isn’t worth watching. At any rate I’d certainly see it before “Sword Art Online” or “The Rising of the Shield Hero”.

The OP is Way Cool.