SUPERVERSIVE: Why “The Incredibles” is the greatest superhero movie ever made

I have a lot of respect for animation, and the highest respect for Pixar. Animation is the one genre where you’re allowed to take real risks since the critics are never going to give you the respect you deserve anyway, so why try to please them? Children’s animation especially tends to take more risks than any other type of media I can think of (it’s an easily verified fact that more people die in children’s films than any other media).

So I think it’s interesting that Pixar’s best film is from the most oversaturated genre in Hollywood (though not quite as much at the time): The superhero movie. That movie? “The Incredibles”.

I consider it less an opinion and more of a fact that “The Incredibles” is the best superhero film of all time. Yes, better than “The Dark Knight”. TDK is an overall decent film with one absolutely extraordinary performance. “The Incredibles” is a perfect film save one weirdly out of place poop joke.

What is it that makes it so good? I’ll tell you:

So there you have it: “The Incredibles” is a philosophically mature, meticulously crafted, action-packed masterpiece that also happens to have a badass score. Its characters are fleshed out and feel like real people, and it explores an important aspect of relatiosnhips Hollywood tends to ignore generally (exceptions tend to be masterpieces like “The Godfather”), and outside of “The Incredibles” in superhero movies entirely. Brad Bird is a genius, and I’m just counting the seconds until “The Incredibles 2”. 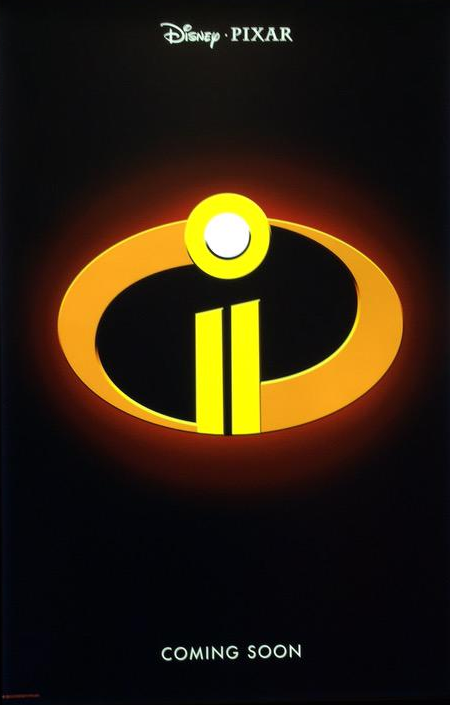