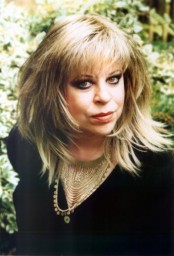 A week ago, Tanith Lee passed from this mortal coil at age 67. It is a shock as 67 does not seem old in this day where hitting 90 is almost commonplace.

Tanith Lee had a good command of language told in a unique prose style. What I liked 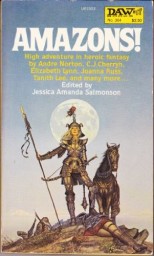 about her is she never seemed to have a gender agenda. She just wanted to tell a good story. There was never a fake masculinity with her female protagonists. Her male characters were portrayed across the moral spectrum.

The Birthgrave and Wars of Vis series were intelligent modern versions of sword and planet vision. These were not slavish imitations of Edgar Rice Burroughs but something different.

The prime example of her sword and sorcery is the Cyrion series. The stories originally appeared in magazines and paperback anthologies. 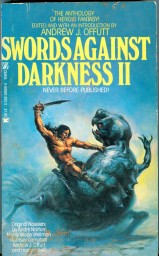 Some other fantasy stories by Tanith Lee appeared in the following publications: 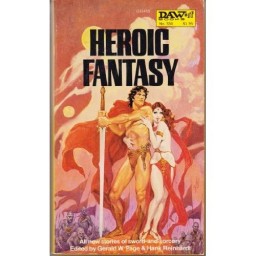 You get the idea. Charles Saunders, Richard L. Tierney, David C. Smith, and David Drake were providing the more blood and thunder stories while Lee was providing the exotic fare.

Lee continued to produce steadily all through the past 30 years. More recently she had stories in the anthologies Swords & Dark Magic and The Mammoth Book of Warriors and Wizardry. She provided among the few stories worth reading in those two books.

Farewell Tanith Lee. You gave us some great stories.