Tesla, Edison and the Shadow of Science Fiction

Science Fiction is the genre of big ideas, but the truth is that the man with the literary or intellectual ability to capture a big idea in fiction is rare. Fortunately, genre fiction has developed some templates for the “honest workman” author.

A human being dedicated to form who is productive with his stories can delight and entertain–if not as deeply, just as broadly, or moreso–readers around the world. And there are plenty of good books being written today that fit that description: 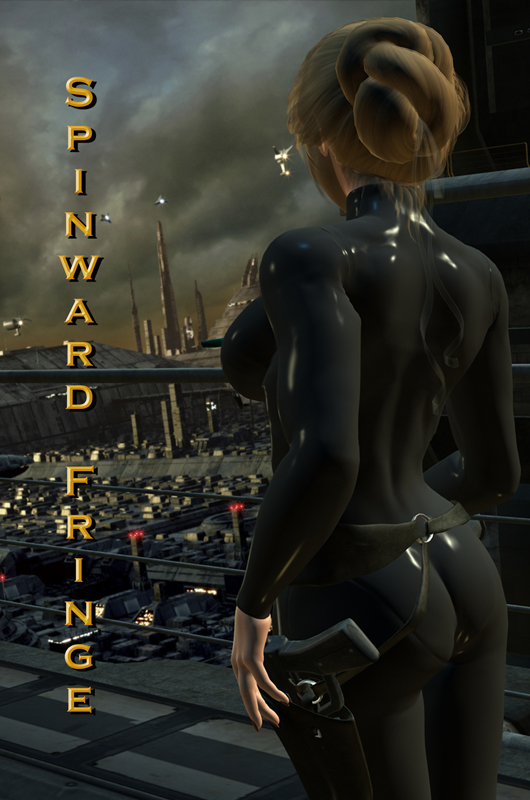 There is great room for honest, adventurous pulp in science fiction, not because it developed as a separate path within the genre but because the fringe “big idea” pushers have been engineering magnificent, if at times forgotten, experiments (not always successful ones, either) all along the way.

Great minds do not always produce the most common works. Nikola Tesla, who appears at least later in life to have been as imaginative with his stories as he was with practical and repeatable experiments (for example: the infamous if now somewhat passe “death ray” trope in science fiction? Yeah, that was Tesla. He claimed to have one nearly completed that would end all wars. Trouble was, he left no equipment or documentation to back up the claim) stands in contrast to Thomas Edison, the master of templates.

Certainly, there is some (and sometimes great) tension between creators of “big idea” science fiction and those more interested in following through with a series of “ripping good yarns.” Also, there are those extremely rare authors who are capable of doing both. But the real problem with this structure of authorial viewpoint is in the void:  just as it was extremely easy for Edison to strike the public pose of brilliant technological genius, the “big idea” genre tempts both the “honest workman” author and the common charlatan to attempt to pass for literary genius.

Thus, an author with an Edison complex, especially one willing to shortcut the reader can publish common books, or even books that are shelved in the wrong genre, but because they’ve leveraged accolades, awards, or just good old-fashioned public relations in their favor, they can create the illusion of significance. This is why the lament “There just isn’t anything out there” is so common. It is easy for pretenders to cloud the reader’s perception.

So, look for Tesla (or Servetus, or Swedenborg or PKD) when you want the big idea. Look for the “honest workman” when you want the rollick. Avoid the author with the aspirations and positioning of Edison if you want to be spared the headache.