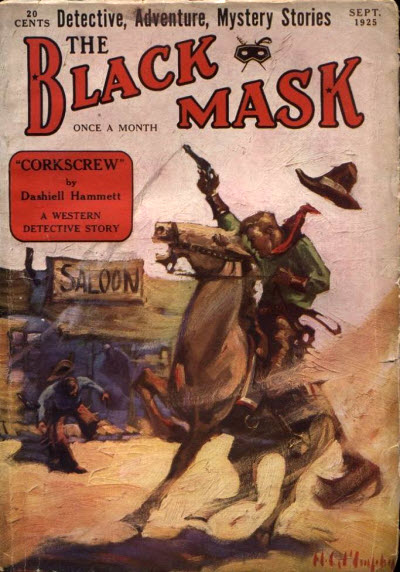 Dashiell Hammett’s character, the Continental Op was one of the first hard-boiled detectives in the pulp magazines and one of the greatest. He appeared in 28 stories (mainly of them novelettes and novellas) and two novels. All but one story was in Black Mask magazine from 1923 through 1930.

I find the Continental Op stories an excellent tonic to cleanse the palate if I have read too much bad fiction in a row.

The story “Corkscrew” (Black Mask, Sept. 1925) is good mid-period Op. It is from the period when Philip C. Cody was editor. The famous Joseph T. Shaw would not be along for another year as editor. The magazine had “Detective, Adventure, Mystery Stories” listed across the top of the cover. It had not settled into the hard-boiled fiction magazine that it is remembered for today.

Recently, I had been researching small caliber pre-WW2 pistols. I remembered in one of the Op stories, he carried a pair of .32 automatics in his coat pockets as back-ups. I thought it was in the story “The House on Turk Street” but a search showed it was “Corkscrew.”

In “Corkscrew,” the Continental Op is sent to Arizona where cowboys are showing up dead. It was a chance for Hammett to mix things up a bit by taking the Op outside the San Francisco region where most of the stories take place. Hammett got to write a western.

In the story, the Op mentions:

“In each pocket of my coat I stowed a new .32 automatic – small, snub-nose affairs that weren’t much better than toys. Their smallness let me carry them where they’d be close to my hands without advertising the fact that the gun under my shoulder wasn’t all my arsenal.”

Why I remember this is Hammett generally did not specify the weapons used. Raymond Chandler identified pistols more often than Hammett. Chandler’s earlier stories has Mallory or Johnny Dalmas using Lugers. The earlier Philip Marlowe novels has him carrying a .38 Colt Auto.

I assume the Op carries a .38 Special revolver, possibly with a cut down barrel. That got me thinking on what .32 automatic did the Op carry?

An automatic pistol would have been the .32 ACP which stands for Automatic Colt Pistol. Designed by the genius John Moses Browning, it was first used in the Fabrique Nationale FN1900. The dimensions of the cartridge are 7.65 mm x 17 mm. The cartridge is center-fired and semi-rimmed. In the U.S., the Colt 1903 Pocket Hammerless model was very popular. The Op mentions his pistols as “snub-nose affairs.” The Colt 1903 has a barrel length of 4 inches and total length of 7 inches. Snub-nose pistols are generally considered of having a 3 inch length. So, the Colt does not really fit the description. 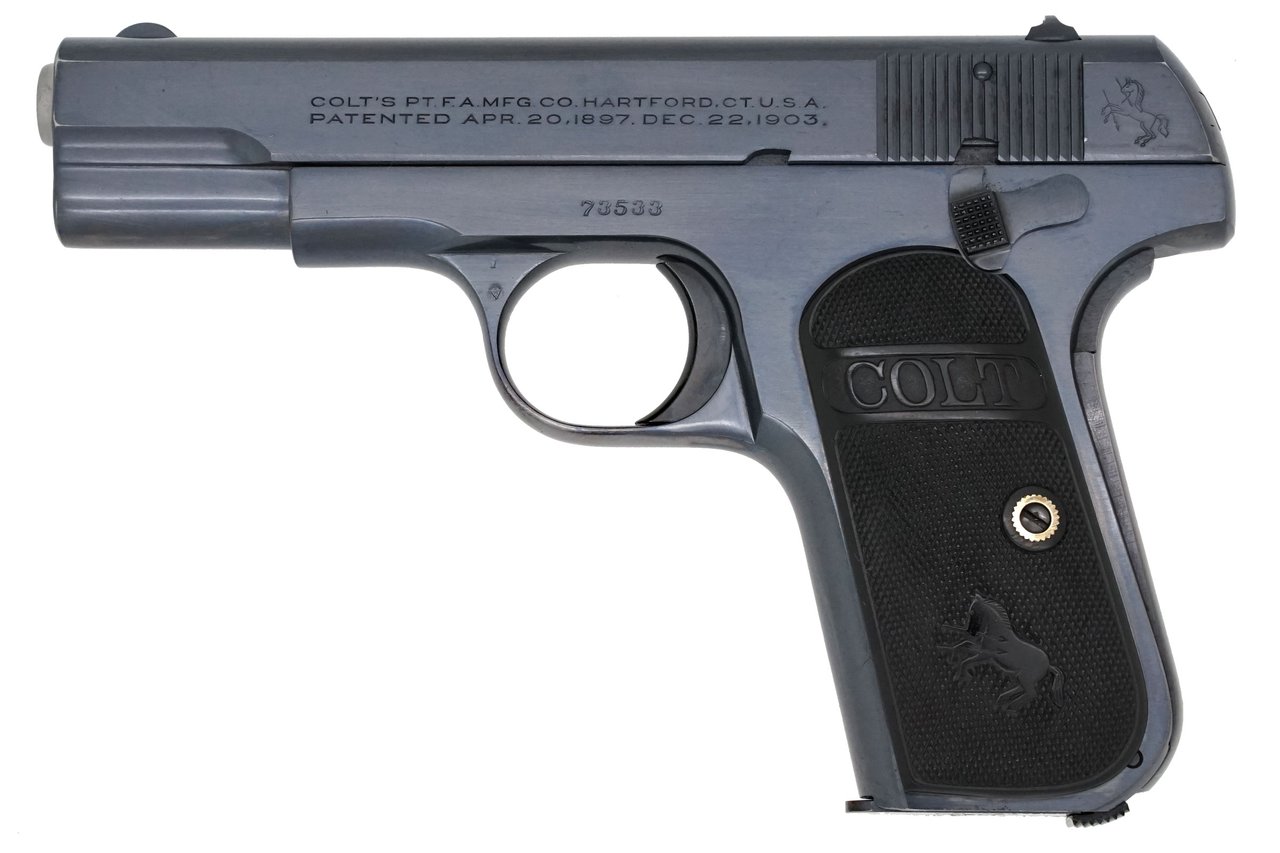 The Savage Model 1907 was popular as the magazine held 10 cartridges. Manufacturing ceased in 1920 so those might not be new by 1925. Also the Savage has a total length of 6.5 inches with a barrel length of 3.75 inches. 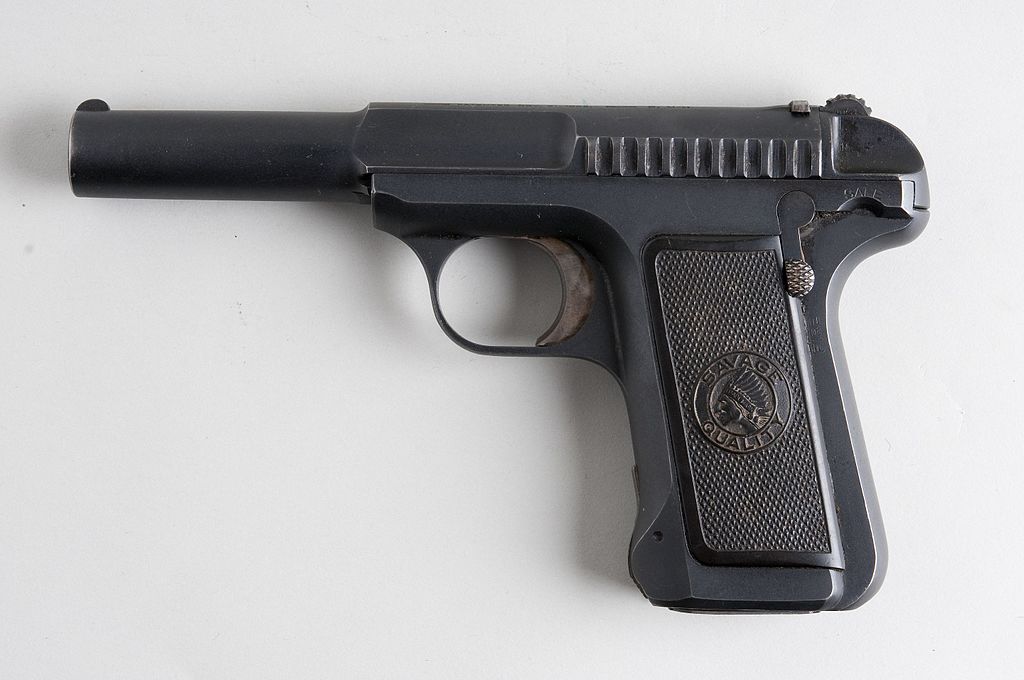 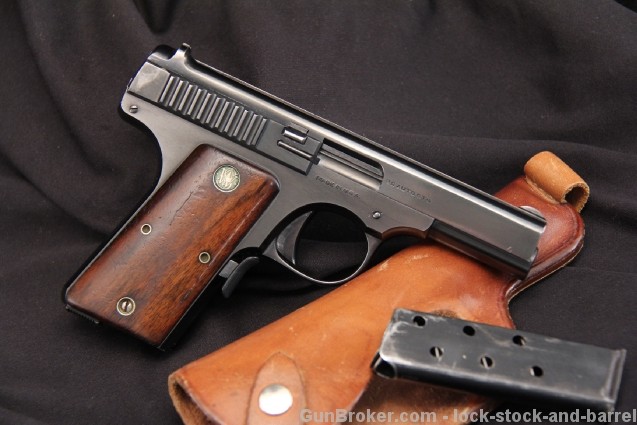 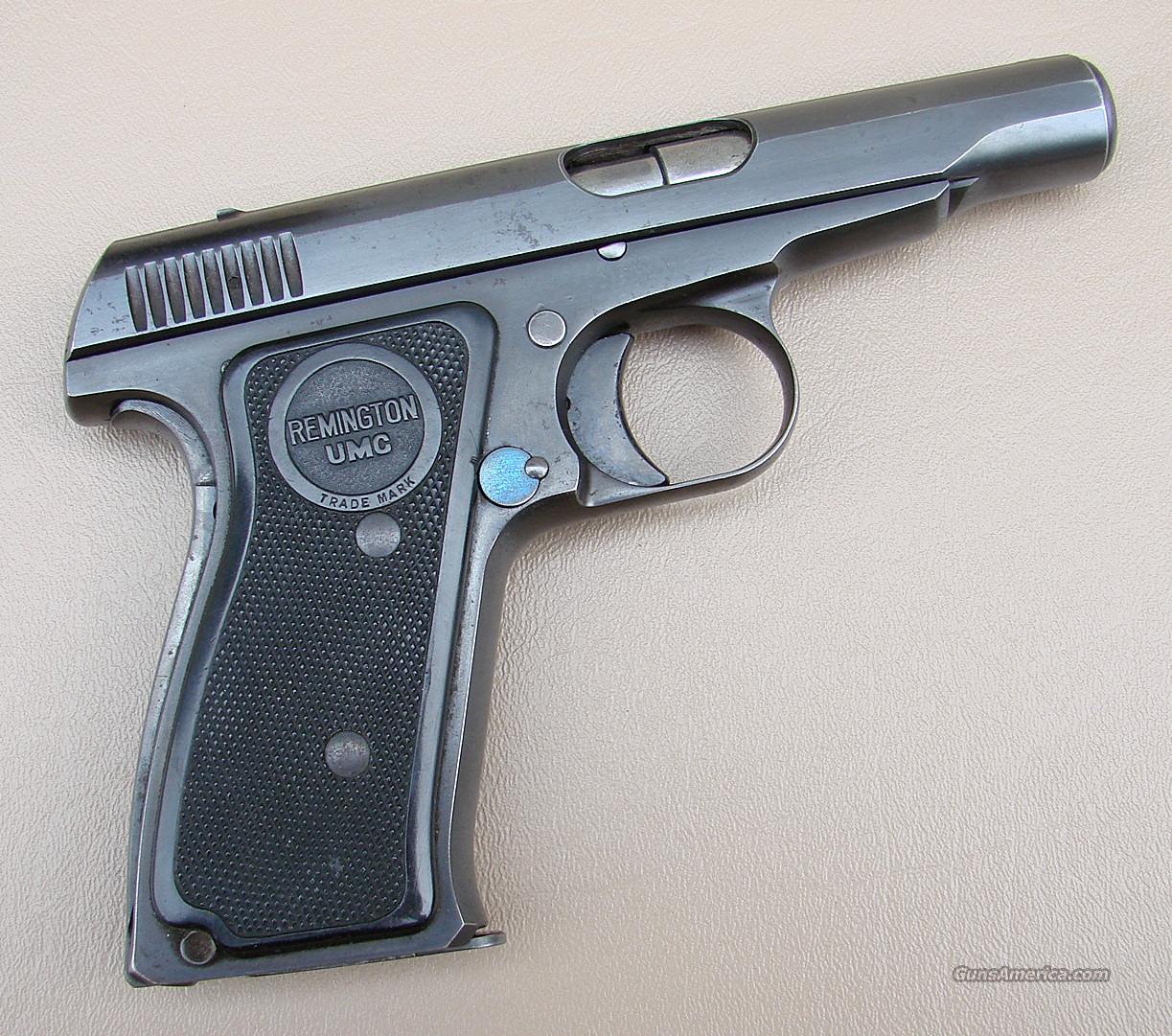 The Remington comes closest to the description of a snub-nose kept in the Op’s coat pockets. He does use his .32s at the climax of the story. The .32 was popular with European police. It is a round considered to be inadequate today. Hammett must have thought a brace of .32 pistols were a good backup. Check out the Continental Op stories. They are great reading.