THE EMBER WAR Comes to Arkhaven 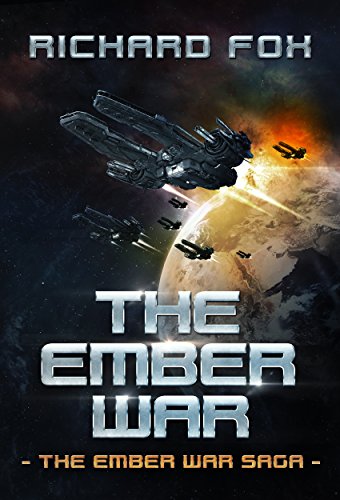 Richard Fox, the Dragon Award-winning author of the bestselling science fiction series THE EMBER WAR SAGA, has an announcement.

Exciting news! The Ember War will come to a comic store near you! The contract with the comic imprint (either Dark Legion or Arkhaven, publisher’s choice) and fellow writer Jon Del Arroz (who’ll do the prose to script work) are signed.

We’re excited about this, as we’ve wanted to work with Richard for some time now. The first series will be five issues that cover the events of the initial book; there are currently 9 books in the series. We’ll also have another announcement soon about a collaboration for Castalia House that is definitely going to be of serious interest to fans of a certain science fiction series that has already seen graphic adaptation.