The King In Yellow: Overlooked Futurism and Social Fate

Because of its intense esoteric undercurrent and the highly influential underlying prop of the madness-inducing titular play, it is easy to overlook the futuristic society and its doomed social order portrayed in Robert W. Chambers’ The King in Yellow. 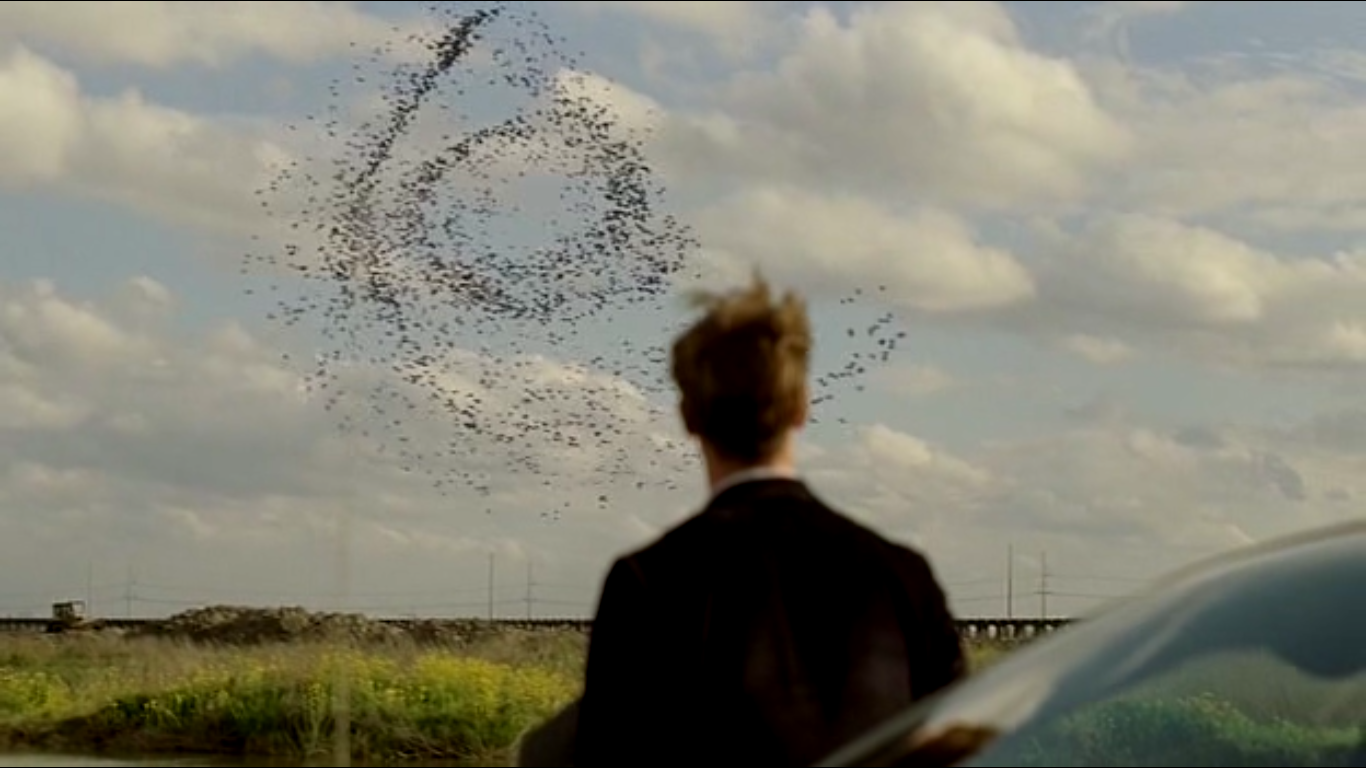 The oddly woven anthology, a blend of Poe-like horror, Gothic romance, and near-future war fiction (which was very much the rage at the time), written in 1895, has influenced Weird fiction writers – including H.P. Lovecraft – for more than a century.

T.S. Eliot described the modern era as “a heap of shattered images” and The King in Yellow certainly fits that description. However, there is something much more powerful than a disconnected image in Chambers’ thumbnail sketch of the future timeline:

“In the city of New York the summer of 1899 was signalized by the dismantling of the Elevated Railroads. The summer of 1900 will live in the memories of New York people for many a cycle; the Dodge Statue was removed in that year. In the following winter began that agitation for the repeal of the laws prohibiting suicide which bore its final fruit in the month of April, 1920, when the first Government Lethal Chamber was opened on Washington Square.”

The Lethal Chamber is almost incidental to the society. A lone miserable “Omega” man of society is shown practically sneaking into the convenient public death facility (indicating that shame can be papered over with bureaucracy, but not erased), but the Lethal Chamber itself does not play a prominent role in the psychic dystopia of The King in Yellow. It is there as a symbol (in Eliot’s “heap”) of the disintegration of virtue, honor and community following the industrial revolution.

THE IMPERIAL DYNASTY OF AMERICA

The stories seem disjointed at first – in fact, it is hard to detect anything science fictional about several of the later stories. The characters border on mental illness, but even their fanciful visions and self-perceptions are nothing like the wild, sociopathic, cat-fighting wax-ear wearing pinhead title figure of “The Repairer of Reputations.”

The – erm – hero – and narrator of that story believes himself to be the promised and coming King in Yellow, as prophesied in the play of the same name. He has a crown he keeps in a magical safe, and views his cousin, a dashing alpha male and military man who has won the heart of the protagonist’s secret crush, as a pretender to his throne.

Regardless of the varying “weirdness” of the tales (and a few would be \rejected by genre magazines today, and rightly so: there is hardly a speculative element to them.) this sort of social-marital jockeying is critical to following the King in Yellow.

The future war story about the German rocket siege of Paris is, in fact a story about the rise and fall of men in social status during a time of violent disruption. Chambers himself was a fine artist, and the corruption or outright attack on the École nationale supérieure des Beaux-Arts and the Beux Arts movement is portrayed over and over again in this strange little book. He closely linked male and female relationships to fine art and fate, and often portrays jealousy and rank and social decay as the driving force of madness, as symbolized in both the character and the eldritch play the King in Yellow.

Hastur, which is widely recognized as the dread and mythical place alluded to in “The Repairer of Reputations”, is also a character in one of the stories – an expert falconer. He is good and protective and lively and noble and…also dead.

When characters rise to fortune in the King in Yellow, it is at the expense of others and an act of fate. It indicates the thwarting of the Church, the desecration of the arts and, ultimately, is never satisfactory for he who rises. Social mobility is a fantasy, and the King in Yellow himself is the delusional wish for unmerited power.