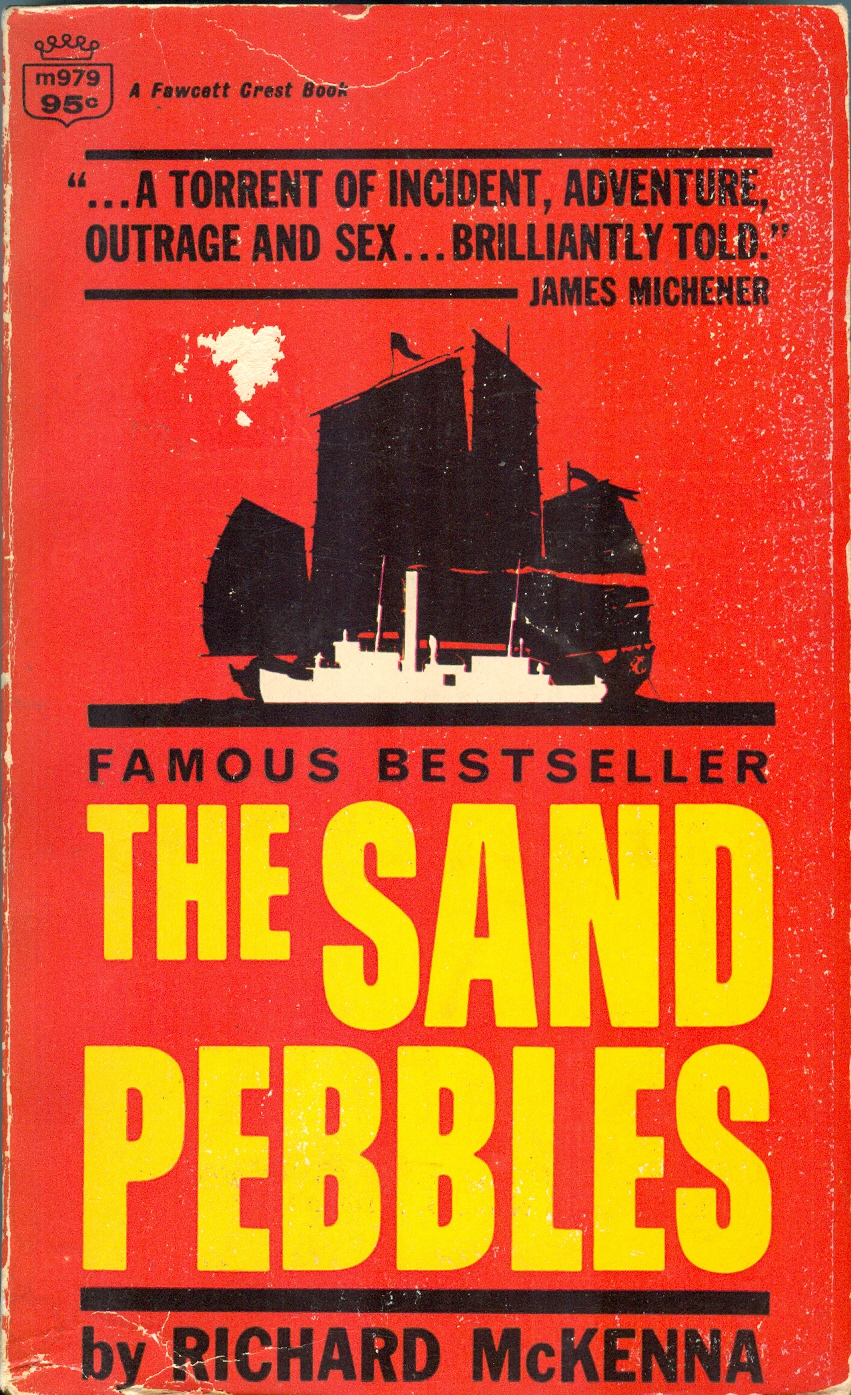 The Sand Pebbles is a great movie. Before the movie was a great book. Richard McKenna, author of the novel had been in the U.S. Navy for 22 years.  Part of his service was on the Yangtze River Patrol. The U.S. Navy had been navigating the river since 1854. The patrol was organized in 1919 originally using six gunboats captured from the Spanish by Admiral Dewey in 1898. In 1925, there were six new gunboats along with the occasional destroyer sent partially upriver.

The Yangtze Patrol was part of the U.S. Asiatic Fleet. The Fleet would spend fall and winter at Cavite in Manila Bay in the Philippines and summer cruising along the coast of China. The primary mission was to shield the Philippines in case of war with Japan. 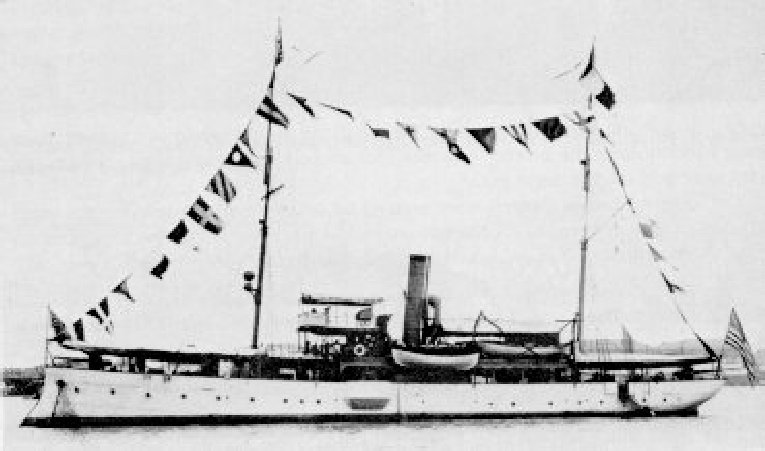 The Sand Pebbles takes place on one of those old Spanish gunboats, the San Pablo. It starts with Jake Holman, Machinist Mate First Class arriving at his new assignment. Holman is something of a loner. He just wants to work on his engines. He hates dealing with the military ritual. Unfortunately, there is a lot of military ritual on the San Pablo.

The crew members mainly drill for combat including boarding parties, landing parties etc. The day to day running of the ship is left to Chinese coolies. Therein lies one of the main conflicts within the novel. The crew live very well. Their food is plentiful and good. Coolies shave the crew, shine their shoes, do their laundry, they also tend to the engines. Holman finds the Chinese don’t know how engines truly work and maintenance to prevent problems. He gets into get a war of wills with the chief coolie. He also trains a bright coolie on the fundamentals of engines.

In the background is increasing Chinese nationalism. Chiang Kai-shek’s force are on the move from Nanking to unite China from the warlords. The foreign navies are there to keep order on the river and at the treaty ports. They deal with Christian missionaries who despise the sailors.  A reason the gunboats are present is to protect the missionaries. 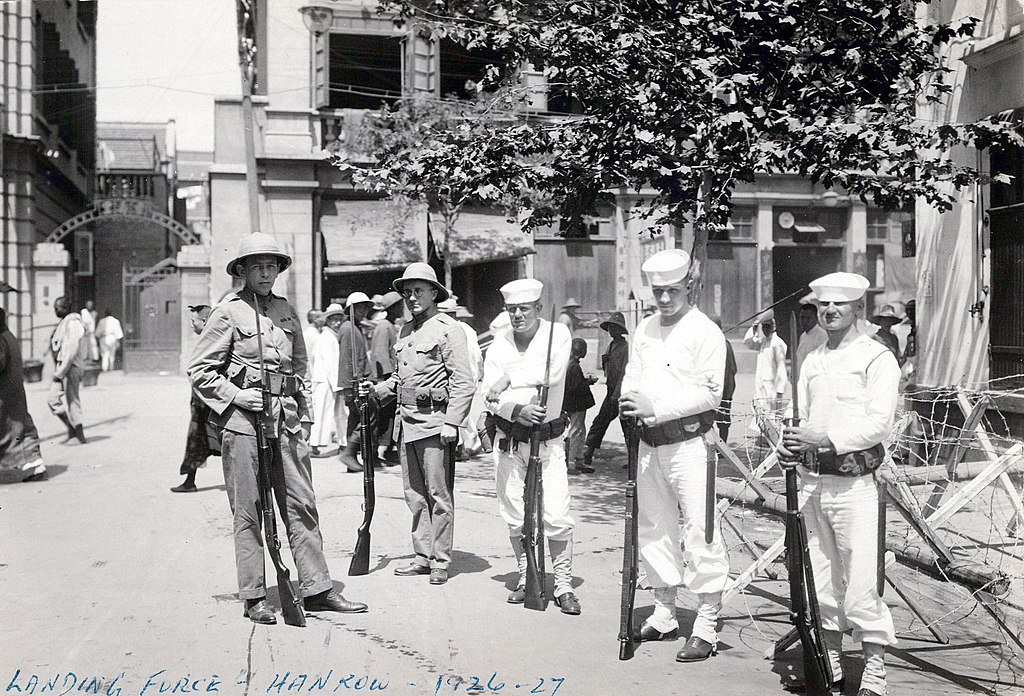 Jake Holman falls for a young American missionary girl and debates deserting from the Navy for her. His friend, Frenchie Burgoyne, does desert from the ship for a Chinese girl he took as a wife.

The novel ends with a fight rescuing the missionaries upriver from a communist dominated faction of Chinese nationalists. One difference from the movie has Lt. Collins, the Richard Crenna character, spraining his ankle and carried back to the ship by the other two crewmen. Holman holds off the Chinese militia allowing the others to escape. Lt. Collins is killed in the movie.

This is an epic novel. I am glad I read it. You feel what life was like as a crewman on a Yangtze River Patrol gunboat. The novel is also a tribute to the Delta in the socio-sexual hierarchy. Holman is a Delta. All he wants is to be left alone to do his job. He will keep the engines in tip-top shape if left alone. One portion of the novel was given to his finding to a problem of a persistent knock in the steam engine to the ship. While the ship winters in port, he tears apart the engine and rebuilds it. You will learn way more than you ever wanted to about old steam engines not mention valves and pistons. 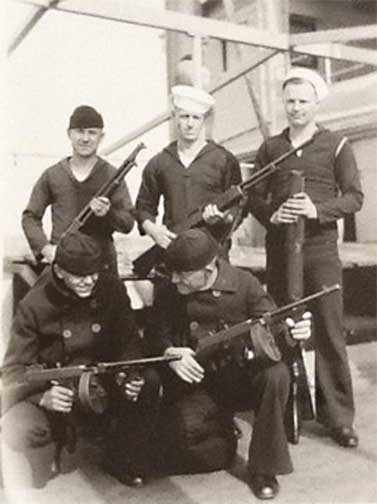 Richard McKenna interestingly got his start writing science fiction stories in the late 1950s. Most of the stories appeared in If and The Magazine of Fantasy & Science-Fiction with a few appearing after his death. There is an Ace paperback collection, Casey Agonistes and Other Science Fiction and Fantasy Stories from 1973. I have read one story in one of the year’s best anthologies of F&SF. I have not been able to track down the paperback collection yet.

The Sand Pebbles was serialized in The Saturday Evening Post in 1962. The hardback followed in early 1963. It was rapidly optioned for the movies. McKenna died in 1964 from a heart attack at age 51.

The novel is in print currently from the Naval Institute Press (love their books). I lucked out in finding the Fawcett-Crest mass market paperback at a used bookstore back in January. The book was my companion at some hockey tournaments this winter. Now I want to see the movie again. 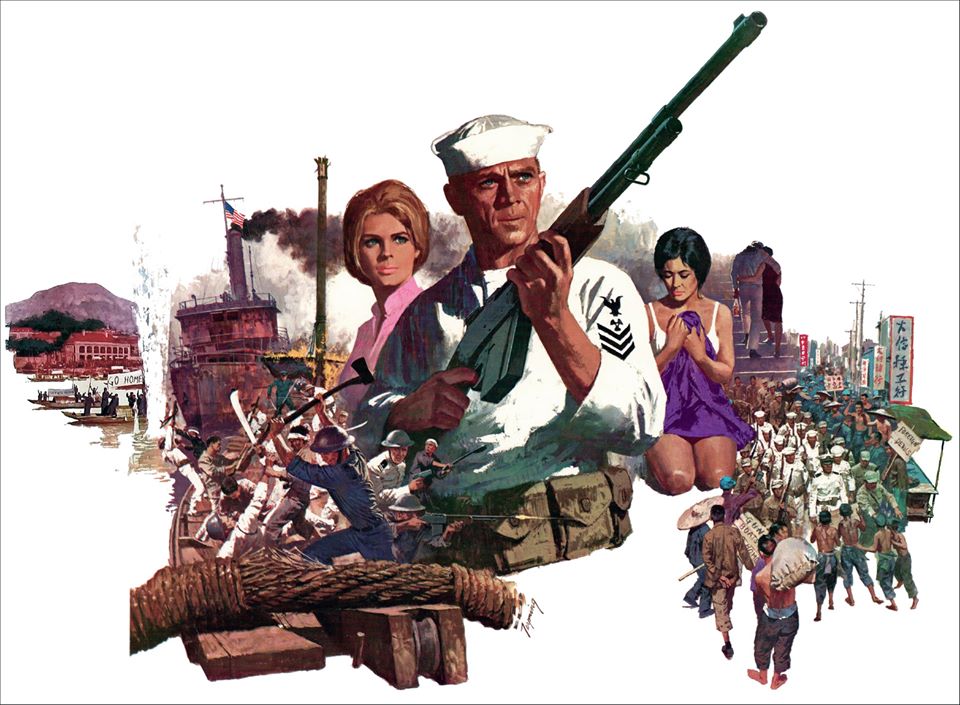