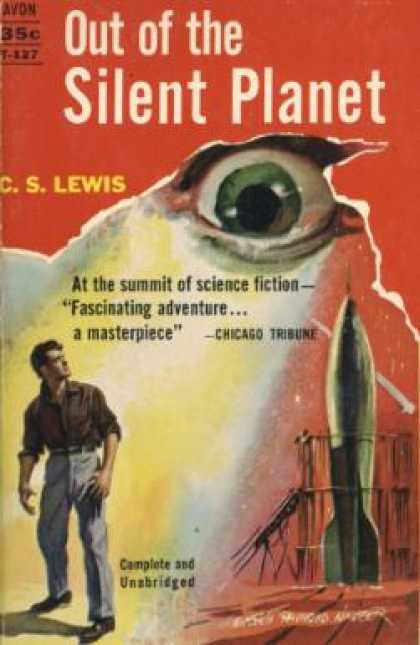 Criticism (Brian Niemeier) – Nonetheless, I can sympathize with the rocket scientists, engineers, and network admins who groan at authorial violations of physical laws. That’s because I contend that the single most hamhandedly misrepresented and abused science in all of fiction is mine, the queen and mistress of all sciences, theology.

Now, hard SF usually provides a respite from the relentless drumbeat of theological illiteracy pervading the rest of pop culture, if only because hard SF tends to studiously ignore theological questions. The worst you get is a Big Men with Screwdrivers Meet Scooby-Doo story like Star Trek V.

When any other genre deals with theology or a related discipline like ecclesiology, soteriology, pneumatology, etc., it subjects your local theologian to a trial of Christian patience.

Science Fiction (John C. Wright) – The basic limit of Hard SF is the writer cannot violate no known facts of science: Venus is a sulferic hell with a temperature to melt lead, for example, and if the daughter of a monarch of Mars is going to look like a nubile maiden from Europe or India, except with bright red skin, there had bettter be some explanation involving parallel evolution or mutual interplanetary ancestors.

Now, working within these limits is fun, and it is fun to do research and get all the details of travel times and distances to nearby stars correct, or to make sure that what you are saying about higher mathematics or exotic matter properties or Einsteinian frame-dragging effects of rotating black holes is correct according to the latest theory.

But it is also fun to write about a nubile space princess being saved from an evil dinosaur of Venus.

Anime (J. D. Cowan) – We talk a lot about forgotten traditions and warped ones, but how about those still holding the line? You would be surprised just how well following a formula that works could hold tight for so long but as those in Generation Y know, Japan had managed it for an absurdly long time. Nowhere is this more obvious than in their most popular export: the shonen story.

In March a milestone was hit for two of Japan’s most popular magazines. While much was made about Weekly Shonen Jump reaching its 50th year of creating hits in 2018, this year marks the 60th anniversary for both Weekly Shonen Magazine and Weekly Shonen Sunday. It is hard to imagine from our perspective how a tradition could go for so long. These magazines started well after their format had all but went extinct overseas and yet they are still going to this day and running series that continue to get exposure all over the world. If you know Japanese entertainment then you know at least some of them.

Awards (The Emperor’s Notepad) – Commenting on my last post, where I gave a harsh beating to the previous Hugo short story finalist, Alexandru Constantin mentioned that he “can’t get past the stupid titles.” Yes, I have thought about that too, and it’s a common issue with these award-worthy stories or those that give off some kind of literary aspiration: they usually have humongous titles. It’s like they are trying to compensate for something, or perhaps it’s a way to mark the story as one of their own. It reminds me of that amusing observation about the length of a country’s official names correlating with how undemocratic it is (e.g., People’s Democratic Republic of Something or Other.) 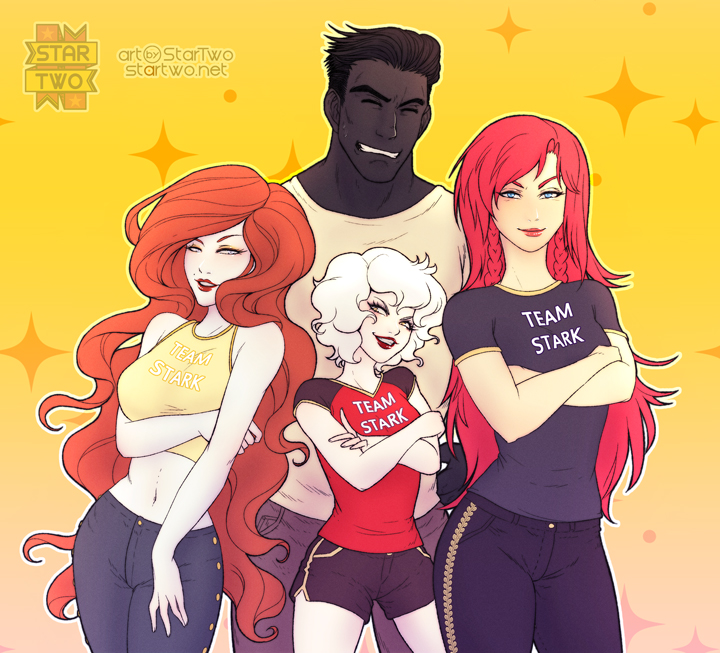 Pulp (Hollywood in Toto) – Even if you’ve never read any of Leigh Brackett’s stories, or if the name sounds unfamiliar, you probably know her work.

Try “The Big Sleep” for Bogart fans, “Hatari” and “Rio Bravo” for John Wayne addicts and “The Empire Strikes Back” for everyone else.

Brackett’s career spanned several decades as a screenwriter, but to the science fiction crowd (George Lucas included), she was the Queen of Space Opera.

Brackett began making a name for herself in the pulp magazines of the ’40s. While you might sometimes hear these days that Brackett skated as a woman in a men’s field with her “masculine sounding name,” it was common knowledge among scifi readers that Brackett was a woman.

Criticism (Misha Burnett) – Superscienceis something that is impossible in our world, but which follows definite and consistent rules within the story. Superpowers in comic books, the abilities of vampires and werewolves, magic spells in urban fantasy series like The Dresden Files and The Rivers Of London, warp drives and phasers in Star Trek.

Superscience can be a lot of fun. Writers often construct scenarios where one superscience power is pitted against another one, or a hero must use his ability creatively to solve a problem. These are the kinds of plot elements that make for great late night drunken conversations at cons. Could the Hulk beat a sandworm? What would happen if Rogue from X-Men touched Sylar from Heroes? Could a Dalek become a vampire? (Exsanguinate! Exsanguinate! Exsanguinate!)

And while Superscience is often defined as (small m) magic in the story world, it is really just a variant form of technology in terms of how it works in the plot.

Amazon Woes (John Van Stry) – So, once again Amazon screws up at the end of March, deleting all new releases for a sizeable number of Authors. My last two books are now gone and there’s no way to get them back until Amazon figures out how to restore a backup.