The Story of the Irish Race 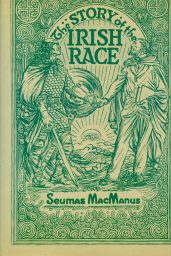 Ireland has produced more than its quota of writers in the realm of the fantastic: Lord Dunsany, James Stephens, Maurice Walsh, Lady Gregory, Joseph O’Neill etc.

A book that had a profound impact on me is Seumas MacManus’ The Story of the Irish Race. My dad had a copy forty years ago. Curiosity made me pull it out one day when I was around 12 or 13. I did not make it too far the first try. It did make an impression with the chapter on early colonisations:

“The Firbolg was the first. Legend says they came from Greece, where they had been long enslaved, and whence they escaped in the captured ships of their masters.”

I returned to The Story of the Irish Race right after I had read Tolkien’s Lord of the Rings and The Silmarillion. The Tuatha De Danann reminded me of Tolkien’s elves:

“Totally unlike the uncultured Firbolgs, the Tuatha De Danann were a capable and cultured, highly civilized people, so skilled in the crafts, if not the arts, that the Firbolgs named them necromancers; and in course of time both the Firbolgs and the later-coming Milesians created a mythology around these.”

Stirring passages such as this fired the imagination:

“Breas fled to the Hebrides, to his father, Elatha, the chief of the Fomorians, where, collecting a mighty host of their sea-robbers, in as many ships as filled the sea from the Hebrides to Ireland, they swarmed into Eirinn–and gave, battle to the De Danaan at Northern Moytura, in Sligo. In this, their second great battle, the De Danann were again victorious. They routed their enemy with fearful slaughter, and overthrew the Fomorian tyranny in the island forever. The famous Fomorian chief, Balor of the Evil Eye, whose headquarters was on Tory Island, off the Northwest coast, was slain, by a stone from the sling of his own grandson, the great De Danann hero, Lugh. But Balor had slain King Nuada before he was himself dispatched.”

For those of you who were around at the time, there was an avalanche of Celtic, and especially Irish based fantasy novels in the middle 1980s. Kenneth Flint was the leader of the pack churning out paperbacks. I have had the suspicion that Seumas MacManus’ book was on many a shelf for primary material.

The Battle of Clontarf was laid out in no uncertain terms as one of the decisive battles of history:

“Both armies are estimated at about 20,000 men, but the Danes were the better armed, many of them being clad in shirts of mail, while most 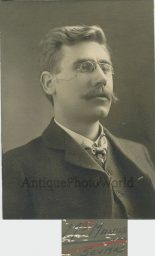 of the Irish fought in tunics. Before the battle, Brian is said to have mounted his charger and, with a golden-hilted sword in one hand and a crucifix in the other, urged on his men to meet the enemy.”

As you can see, the prose is not a dry historical text. MacManus (1867-1960) was a prolific writer of short stories for magazines including The Saturday Evening Post, Harper’s, Pearson’s, The Strand, and even The Smart Set. The first edition of The Story of the Irish Race was published in 1921, though there were at least four revised editions.

Reading MacManus, I created two fictional characters, Brochadh the Danann and Resad the Firbolg. Exiles after the Milesian conquest of Ireland who adventure around ancient Europe and the Mediterranean. I even wrote a little of their adventures though they became more Howardian over time.

You generally see MacManus’ The Story of the Irish Race in the remaindered section at Barnes & Noble every March. 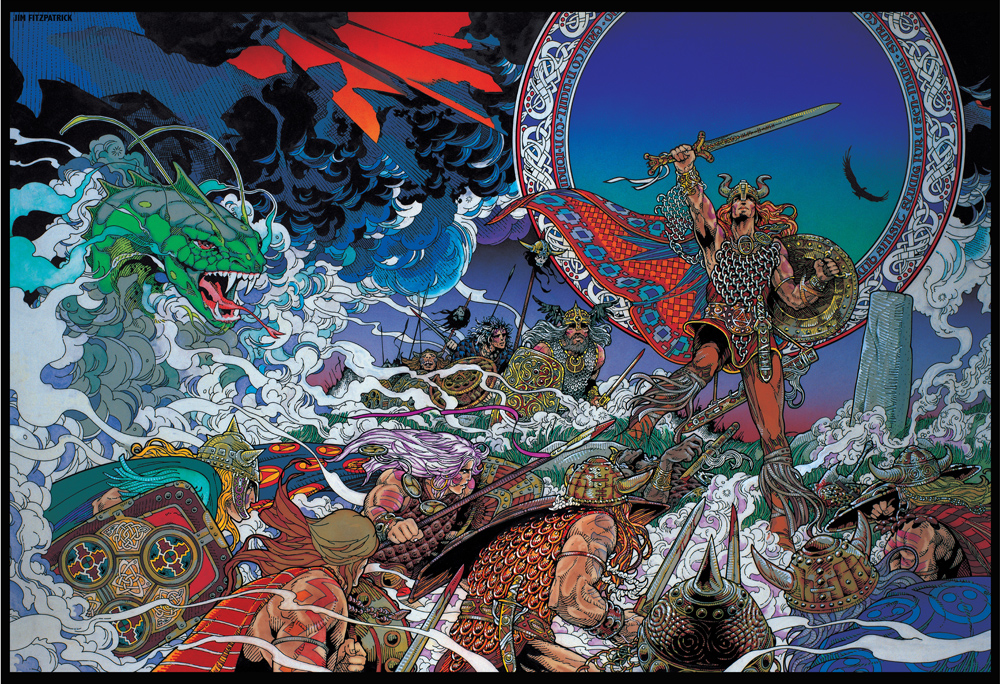 Nuada of the Silver Arm by Jim Fitzpatrick