What is the Pulp Revolution?

In response to some recent questions and reactions, some of the guys have tried to clear up a few points of confusion.

Cirsova editor P. Alexander has this to say in Attempting to Define the Pulp Revolution: What It Is and What It Is Not: 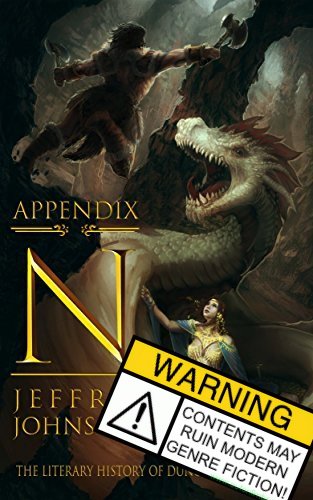 We are not using the pulps to recapture kitsch; we are not using the pulps as a trope-mine. What we are doing is going back to some of the exemplary authors from that period and using them as a starting point. Not to ape them, but because we love them – we love the stories they told, the characters they brought to life, and the vivid colors in which they painted the exciting futures and worlds of the unknown.

We are not hell bent on re-inhabiting the past; we are using it as a launching point to go off in new directions.

Jesse Lucus weighs in with Seven Traits of the Pulp Revolution:

What we’re inspired by are the themes, heroism, romance, adventure; and the freedom, the genre-blindness. Ray guns and human aliens not necessary. We’re inspired by the punchy style, the compulsive readability that made even formulaic stories interesting, and anyway, what could a modern author do that’s more pulpy than creating a stream of hastily-produced, fast-paced short stories and novellas and self-publishing them on Amazon?

Pulp Revolution is not the only only game in town, not by a long shot. What’s really the root cause of the difference between it an the other movements that have a “Pulp” branding…? Jon Mollison sums it up on Twitter:

We like old pulp enough to tell people to read it. You never see that from others.

That’s it. That really is it.

And the old works really do have an effect on people. A lot of them have never heard how great some of these authors are and they’re stunned by how different they are from what they’ve been told to expect. After that slap in the face, some people then want to do further digging into the real story behind the history of fantasy and science fiction. Others want to write stories of their own. Some want to do both!

But reading these old stories make people want to create. It’s inevitable, really. And it’s not the first time something like this has happened. After all, this sort of process is exactly what drove the invention and development of role-playing games in the seventies!