You Should Watch The Last Kingdom

The Last Kingdom is a historical fiction series based on the Saxon Stories novels by Bernard Cornwell. The first season was produced by BBC, with Netflix co-producing the second. Set in the 9th century during the viking invasions of the British Isles, the story follows the exploits of a fictional noble Saxon taken by the invaders as a boy. Over time his captors grow to love him, and he is granted his freedom and raised as an adopted son.

Without getting too heavy on the spoilers, our protagonist eventually finds himself wanting to reclaim his birthright – the lordship of Bebbanburg, his ancestral home. The fact that he was born and baptized as a Christian but brought up as a Danish warrior both hinders him and provides him with unique opportunities. 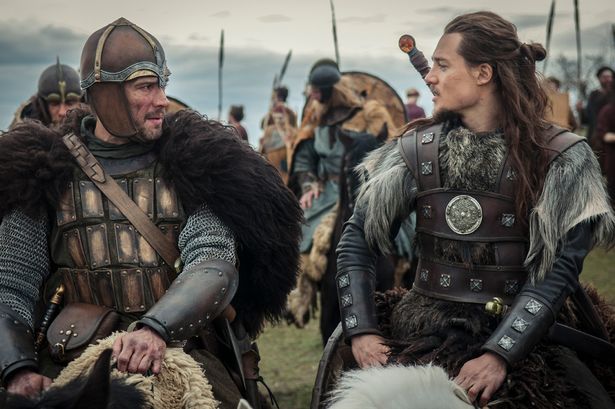 I originally watched the first episode of the show, found it mildly entertaining, and then stepped away. Upon the advice of trusted peers, I returned to it recently and was glad that I did. After the groundwork has been laid, the story really opens up. The Last Kingdom shares much in common with a Game of Thrones, and the comparison has been made in many quarters. Except the Last Kingdom gives us heroes who aren’t killed off for being heroic. Where a Game of Thrones glories in its nihilistic edginess, the Last Kingdom clearly values virtue. Honesty, loyalty, courage, compassion, patriotism, faith, and perhaps above all sacrifice – these are exalted traits, not weaknesses to explain why a particular character bites the dust. 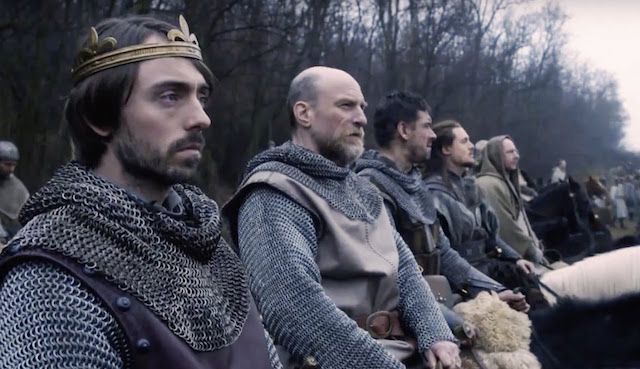 For those of us who enjoy history, the inclusion of real people and events also presents a draw. Alfred the Great features prominently, as he strives to resist the Danes and unite England as one kingdom. Viking lord Guthrum and some of the sons of Ragnar Lodbrok also appear. Don’t expect a high degree of accuracy, but basically if you’ve read the Volsunga Saga (or even the Broken Sword) or watched Vikings or read up on 9th and 10 century Britain…well, you’ll hear names you recognize.

The Last Kingdom does stray at times in its portrayal of Christianity and the Church, but at least it does seem to make an attempt at even-handedness compared to other modern TV shows and film. There’s at least one shifty bastard of a clergyman, but there are also good and true men of the cloth and women of the veil. What the writing lacks in this department it makes up for (in my book) with kickass warrior priests and nuns. 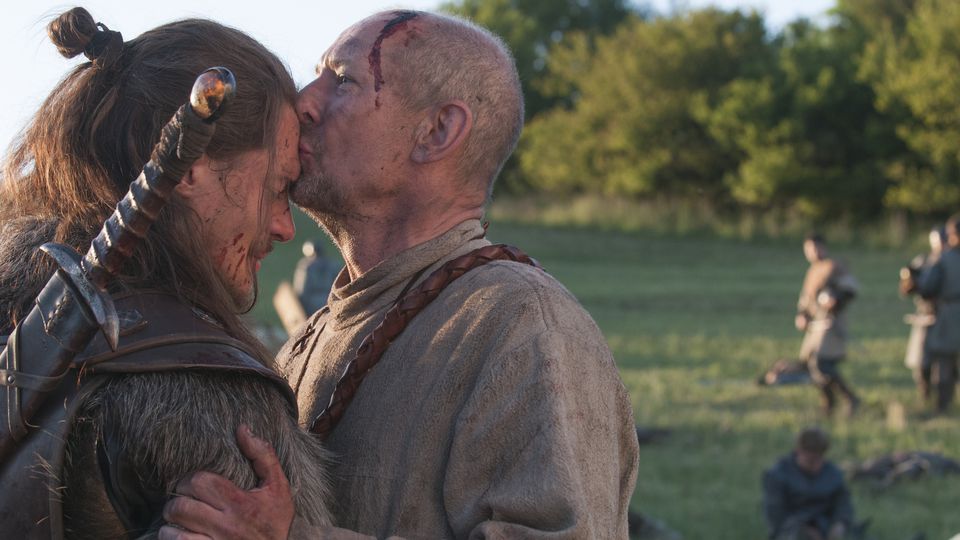 Lastly I wanted to share one thought about the protagonist. Placing him between the Christian and pagan worlds opens him up to a certain ethos and posture that we can observe in many of the old pulp heroes. What I mean is this – the idealized version of a true Christian knight would most likely not lop the head off an obnoxious, barb-tongued antagonist, or deliver a much deserved stabby-stab to a weasel who had slandered his wife. A heathen viking mensch is not bound by such conventions, and that can make for some fun storytelling. 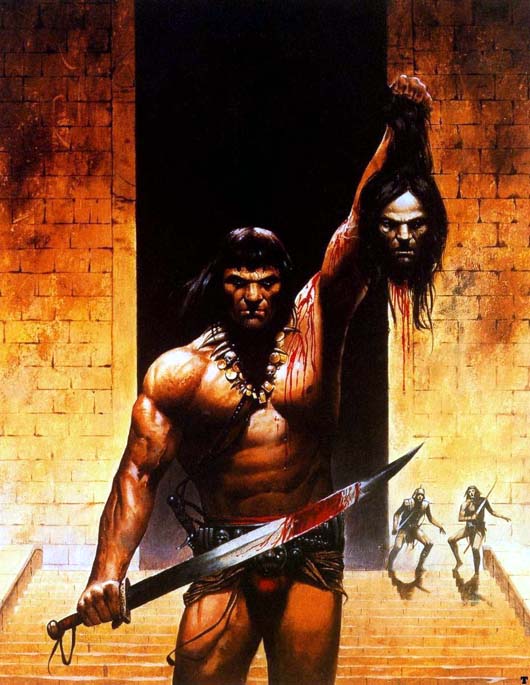 So go forth and watch, my friends! Deus vult and Valhalla!