Bio-Bibliographies: King of the Pulps 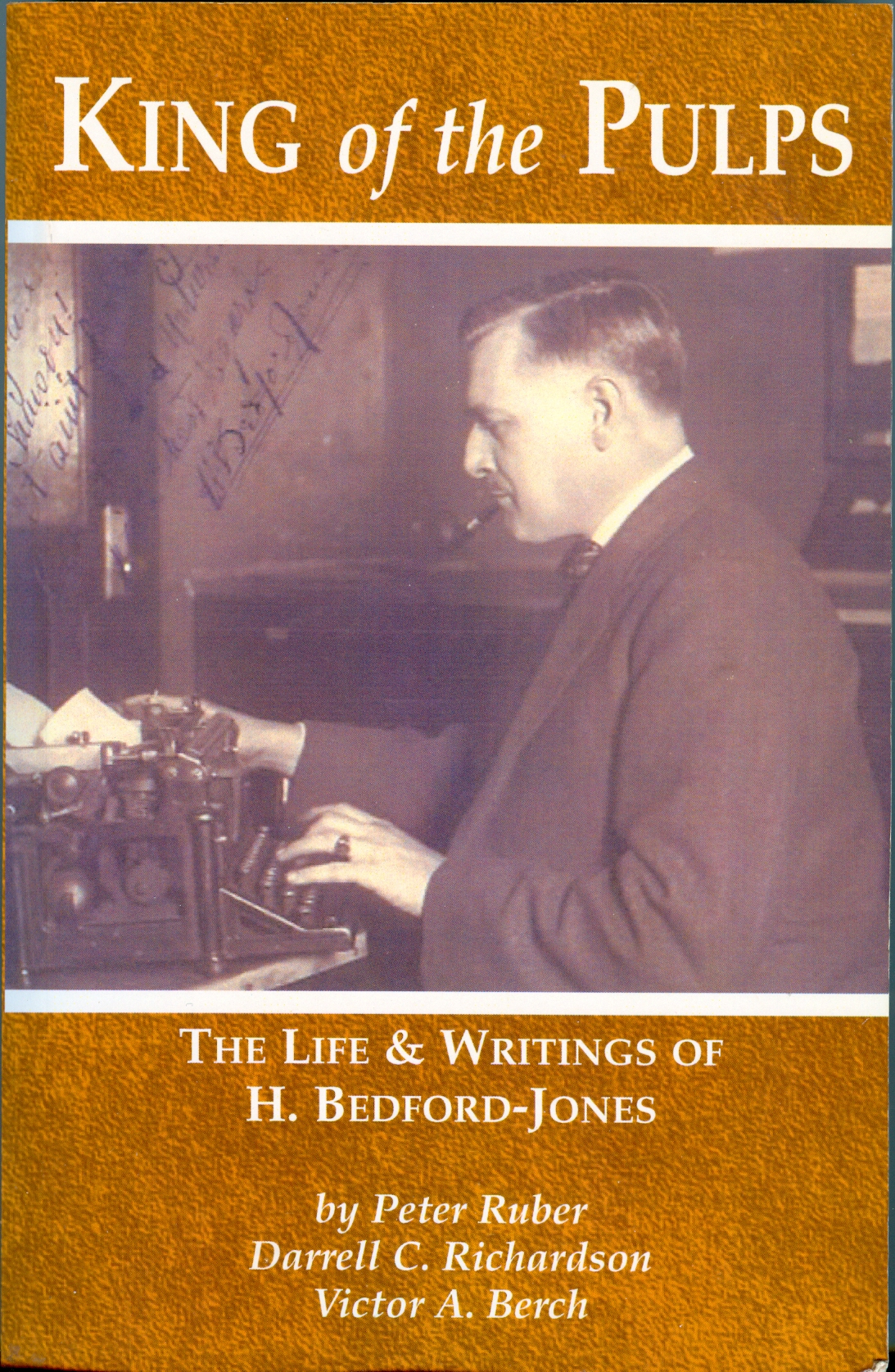 H. Bedford-Jones (1887-1949) is one of the contenders for highest producer of fiction for the pulp magazines. Jones wrote 231 novels. He wrote 1141 shorter works broken down into 21 novellas, 372 novelettes, and 748 shorter stories. A guestimate is he produced a minimum of 25 million words.

Bedford-Jones wrote westerns, adventure, historicals, detective/mystery. A few stories bordered on the fantastic but he was not a science fiction writer.

King of the Pulps: The Life & Writings of H. Bedford-Jones by Peter Ruber, Darrell C. Richardson, and Victor A. Berch is a trade paperback from Battered Silicone Press. It came out in 2003. It is 316 pages. I can’t find what it cost originally. I want to say I paid $15.00 for it. 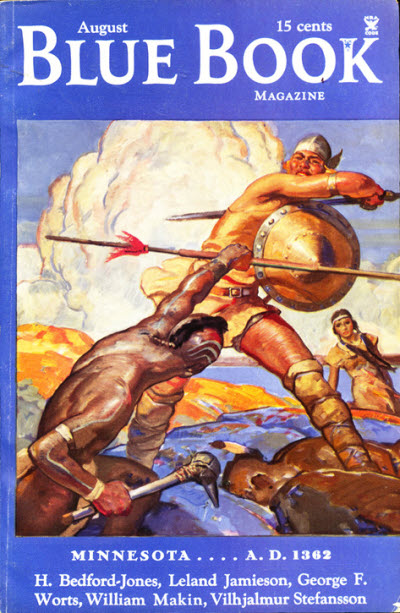 Part I: “King of the Pulps”

“The Life and Times of H. Bedford-Jones”

“An Overview of HB-J’s Writings

Pseudonyms and Collaborators, Real and Fictitious

The Magazine Writings of H. Bedford-Jones

Part 4: Articles About and Obituaries

Other Unidentified Tearsheets at University of Texas

Of John Solomon and Sherlock Holmes by Peter Ruber

The Affair of the Aluminum Crutch (A new adventure of Sherlock Holmes) by H. Bedford Jones

Part V: A Selection of HB-J Magazine and Book Covers 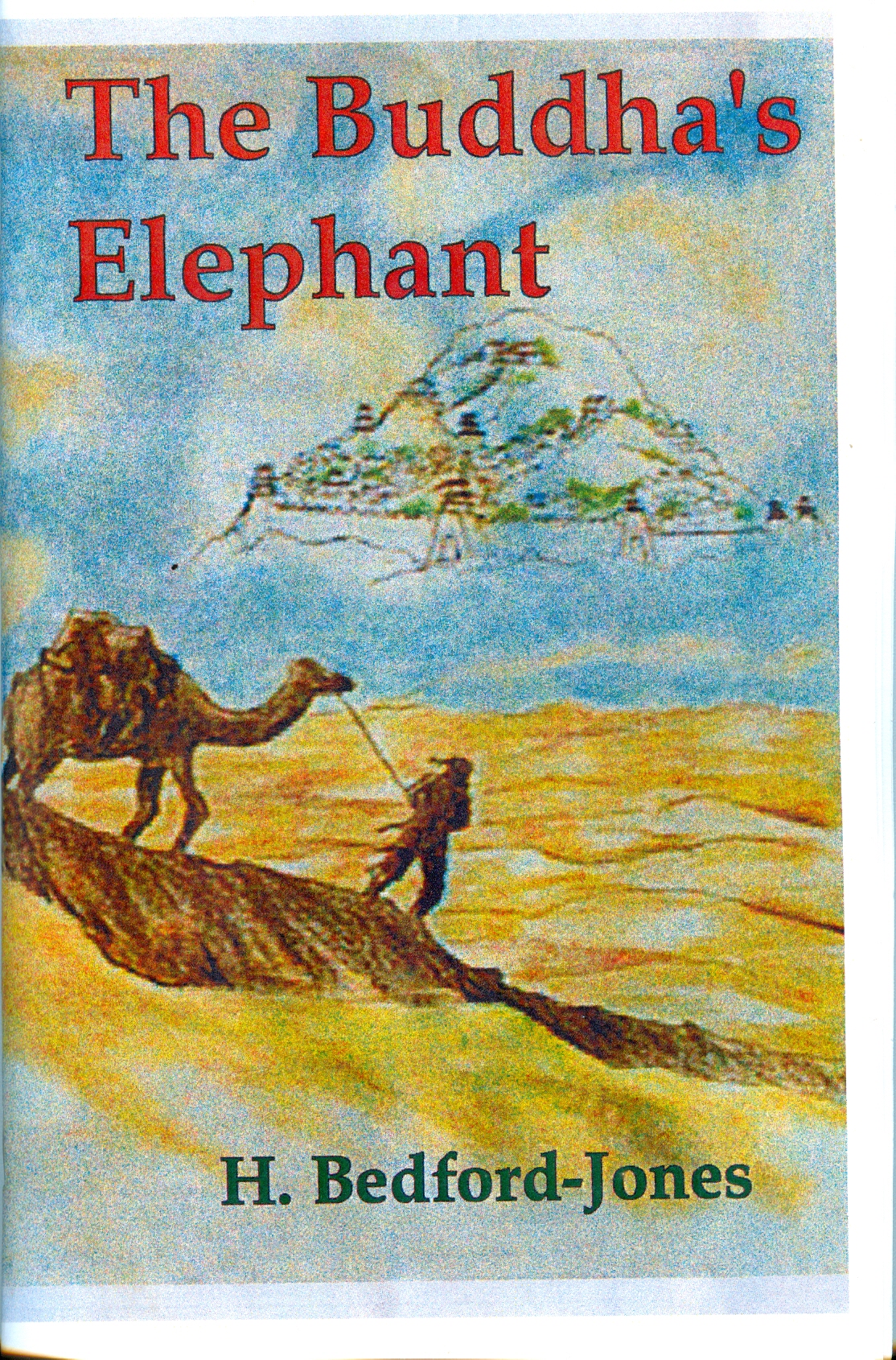 I have a fair amount of H. Bedford-Jones. It is hard to avoid him, especially if you pick up issues of Blue Book, Adventure, Short Stories, and Argosy. An area I have noticed where he specialized are historicals set in what I call the “puffy shirt” era – 16-18th Centuries. He wrote plenty of pirate fiction and swashbucklers in general. “The Buddha’s Elephant” is a favorite lost race story with a lost city of Alexander’s Macedonians in Central Asia. Another story of note is “The Shield of Arngrim” from Blue Book, August 1935. A tale of the Kensington Stone, Vikings vs. Indians in what would become Minnesota.

I need to read more Bedford-Jones in some of the pulp magazines I have as he generally delivers the goods. 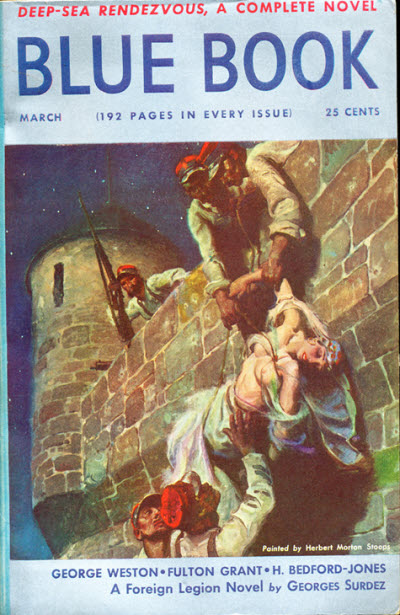