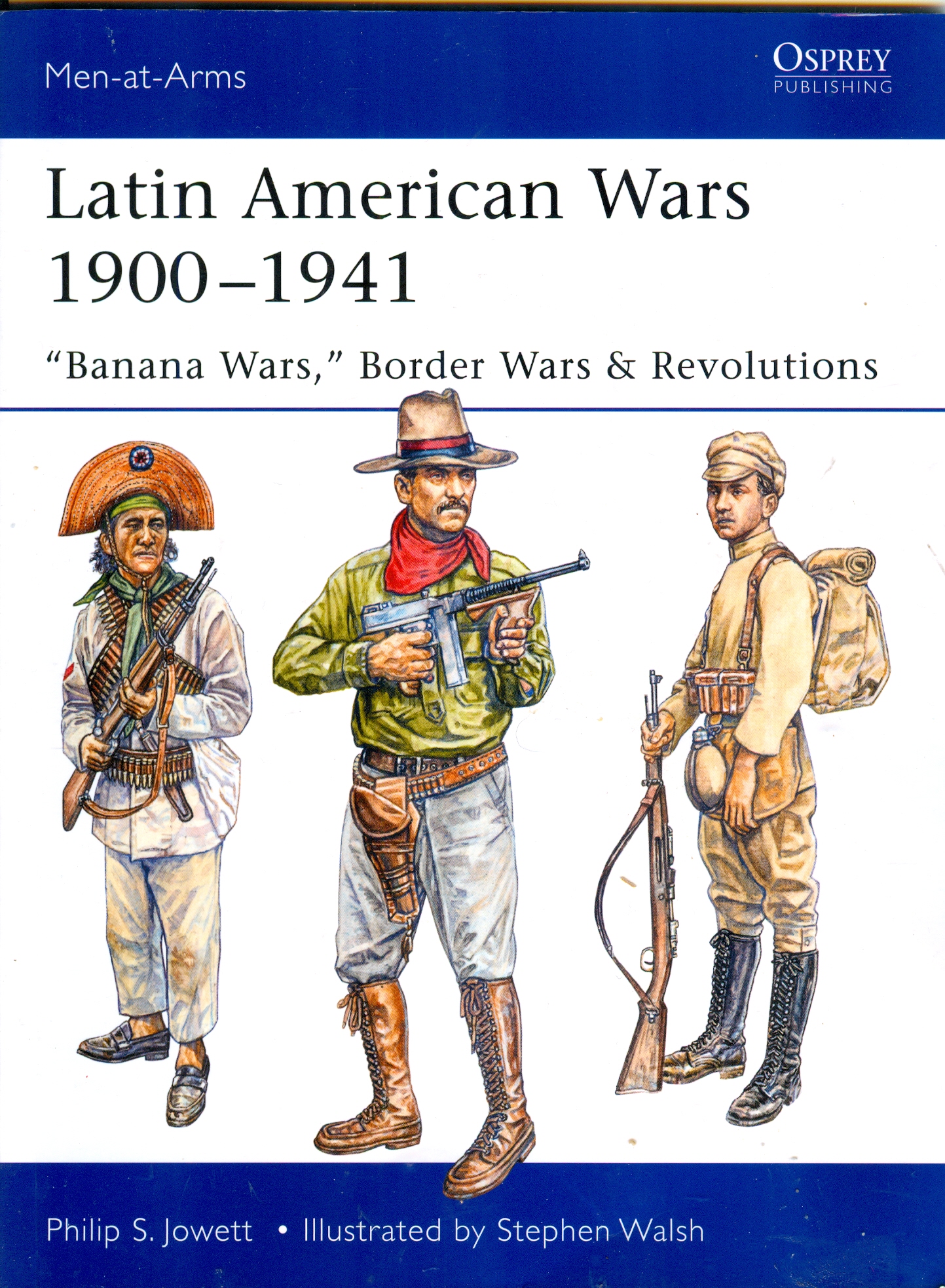 My latest addition in the Osprey Men-at-Arms series is Latin American Wars 1900-1941. Subtitled “’Banana Wars,’ Border Wars & Revolutions,” it covers mostly small wars of Latin America. The booklet does not cover the Mexican revolution and civil wars of the teens and the Chaco War between Bolivia and Peru in the 1930s. That was covered in a separate booklet.

Philip S. Jowett mentions in the introduction that Honduras had no fewer than 17 attempted uprisings, military coups, and revolutions between 1920 to 1923. The armies were often small and ill-equipped but could have surprisingly high casualties as percentage of combatants. In 1906 Guatemala and El Salvador fought a war in one battle the Guatemalans had an estimated loss of 2,800 dead and El Salvador had 700 dead and another 1,100 wounded. Most of the wounded would probably die the next few days. This is out of armies that numbered between 3,000- 6,000 on average.

A section is given to soldiers of fortune, mostly Americans. The U.S. had recently fought a short war against Spain and then against Filipinos. You had men with training using machine guns and Central American presidents and dictators willing to hire them. There are some fascinating stories on Lee Christmas, Tracy Richardson, Emil Holmdahl, and Guy “Machine Gun” Molony. Pup writer Eugene Cunningham was a soldier of fortune in Central America before becoming a pulp fictioneer. There is a great book 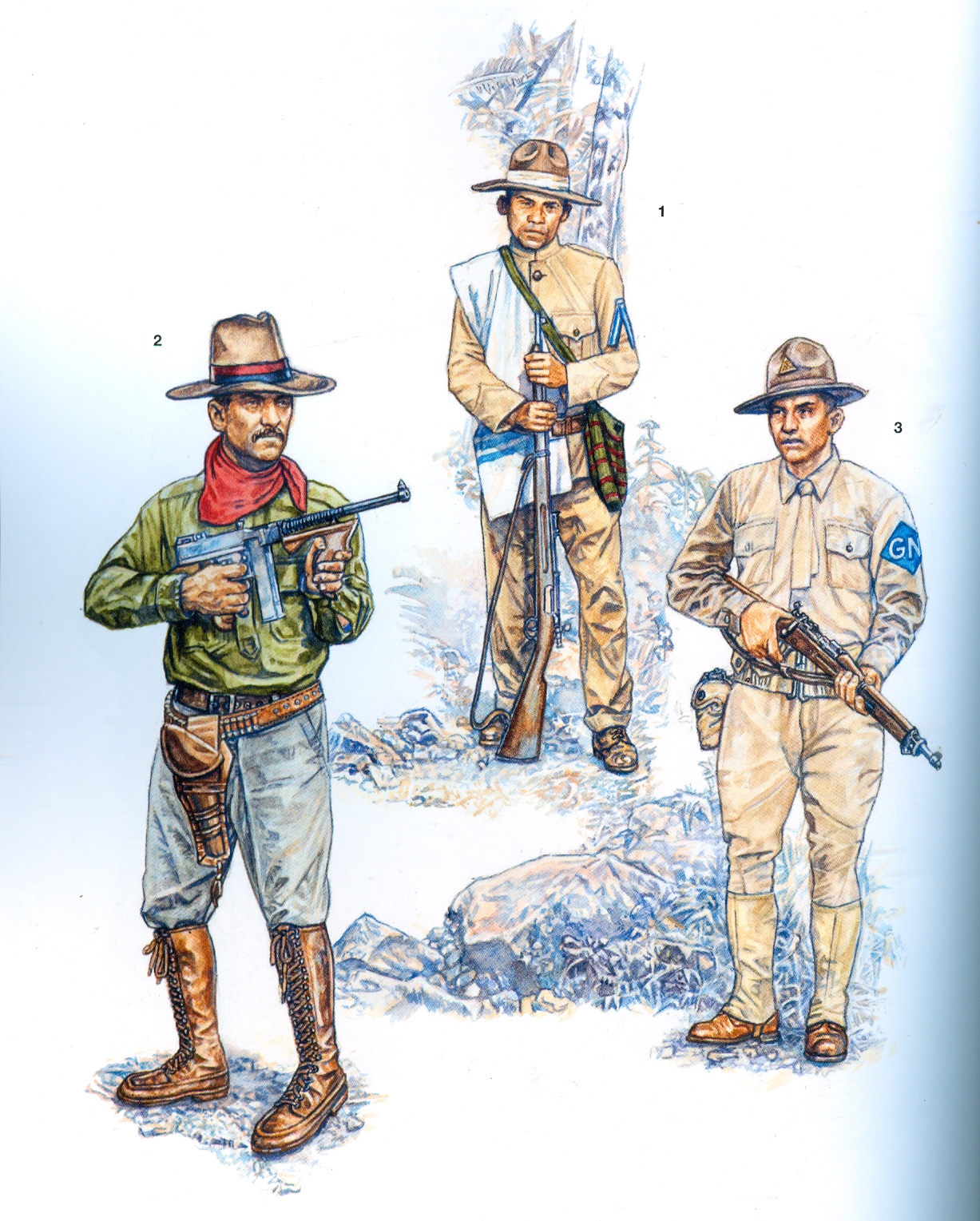 waiting to be written on U.S. soldiers of fortune of this period. The late Ivan Musicant wrote a great book The Banana Wars. This could be a quasi-sequel.

I was thinking while reading this section of Ben Haas as “John Benteen’s” “Fargo” series, Lou Cameron as “Ramsay Thorne’s” “Captain Gringo/Renegade,” and Peter McCurtin as “Jack Slade’s” “Gatling” book series. All men’s adventure series from the 1970s and 80s.

Mexico had three different army rebellions in the 1920s, an Indian Yaqui rebellion in 1926-27, and the Cristero Rebellion 1927-29 which had an anti-clerical government against a devout Catholic rural population. There was one rebellion 1938-39. You never hear about these rebellions. Lots of Mausers carried in the pictures.

Central America 1921-33 covers a brief war between Panama and Costa Rica 1921 and the Sandino Rebellion in Nicaragua 1927-1933. I already knew a fair amount on the Marines in Nicaragua from Musicant’s The Banana Wars. 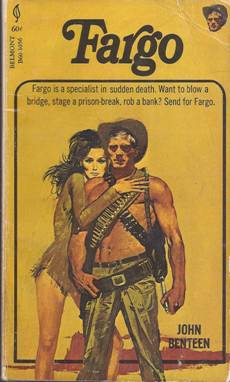 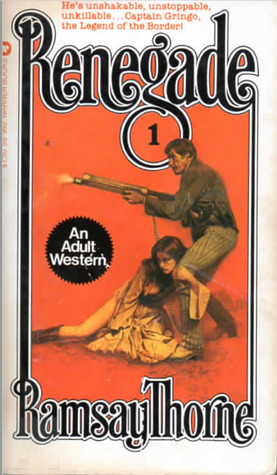 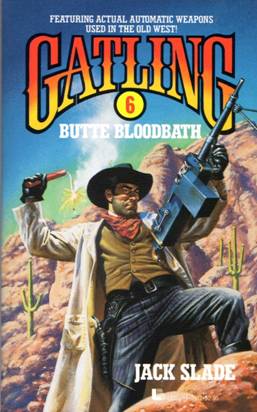 Brazil is covered with a rundown of the army, two army rebellions, and one revolution. Peru and Columbia had “the Leticia Incident” in 1932-33. Peru learned some things and improved the army. Peru and Ecuador had the Zarumilla War in 1941 where the Peruvian Army had a mini-blitzkrieg using Czechoslovakian tanks and American and Italian aircraft. I found it very interesting a picture of Peruvian Civil Guard motorcyclists all armed with German made MP-34 submachine guns. The Peruvians were using French made “Adrian” helmets while the Ecuadorian Army was using Italian helmets. Ecuador attempt to involve the U.S. on their side claiming Peru was using Japanese troops.

By this point, a favorite rifle of mine from this period, the Czechoslovakian CZ-24 rifle was almost ubiquitous in South America.

The coup led by Sgt. Fulgencio Batista against the Machado regime in Cuba in 1933 is also covered.

After World War 1, there are lots of Spanish Mauser rifles. The U.S. did train and outfit the Cuban Army and Nicaraguan National Guard so they look like Marines and carry Springfield ’03 rifles and Browning Automatic Rifles giving them a distinctly different appearance from your average banana republic army.

There are eight color plates of uniforms (and not so uniformed) combatants of these various conflicts. If you are thinking of writing some retro-pulp fiction in this period or some war-gaming scenarios, get this book. It is very enjoyable. 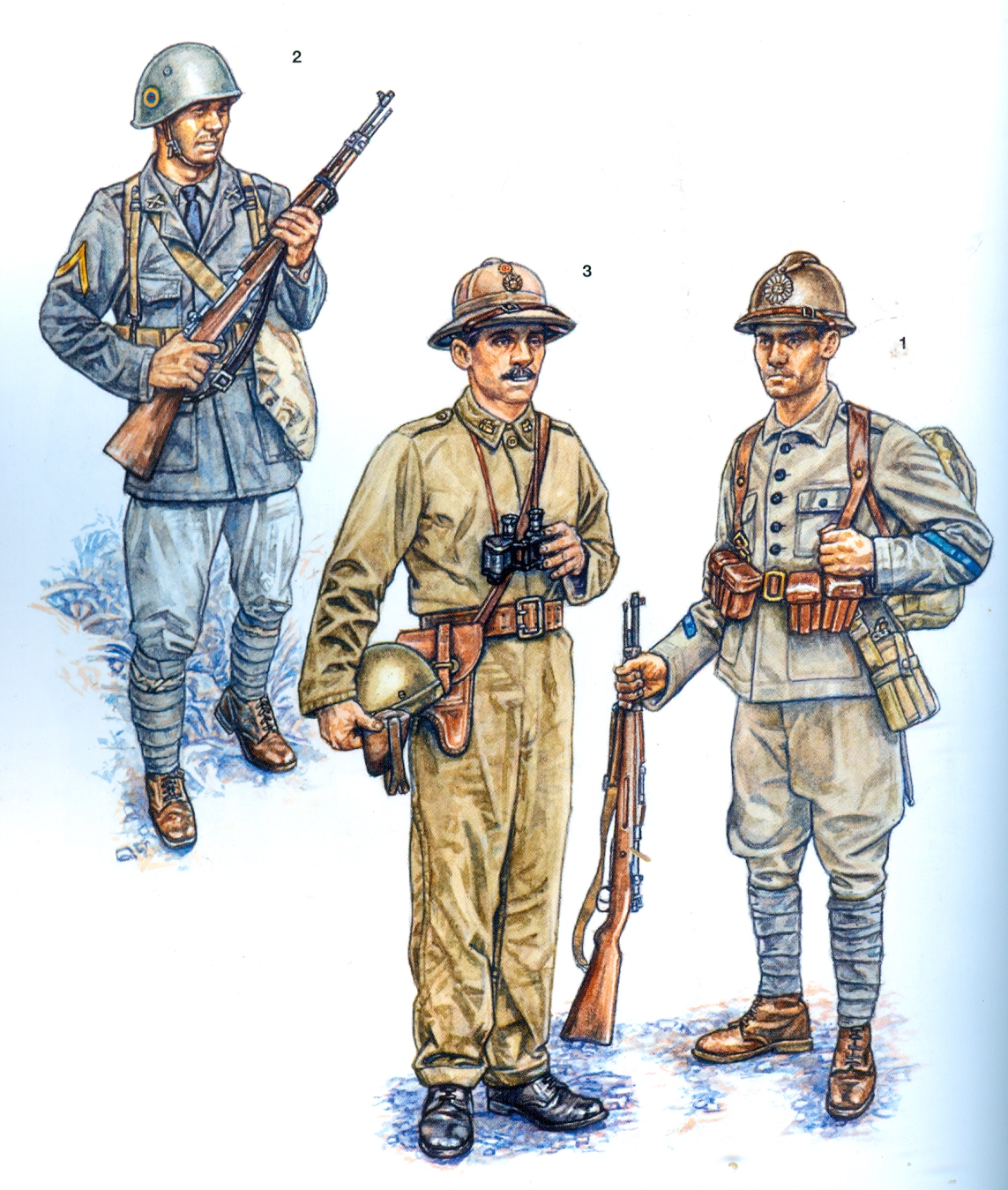