Cinema (Pulp Catholic): I’m reviewing the old MCU films in preparations for Infinity War. The Star Wars fiasco of this past Christmas has me very concerned for my favorite franchise’s future (you’ve killed Star Wars for me Disney, don’t do in the MCU for me!). But even if the worst happens, it can’t take away the genius of what’s come before. I’ve watched a few and have some thoughts to come, but this afternoon’s viewing demanded this reflection.

Captain America: The Winter Soldier is where the superhero film transcends itself. Prior to the Russo Brother’s entrance to the MCU, we had seen the hopes of the genre proved.

Fiction (Western Fiction Review): The Old West is uniquely American. It is a legend brought to life in sagas of blazing six-gun justice in wide-open towns and across vast ranges. 52 Weeks – 52 Western Novels is a fun guide to some of the best of these Western tales. Step into the Old West. Ride dusty trails, slap leather with outlaws, and get ready to battle Indians and the elements – all from the comfort of your favourite reading spot.

Scott Harris and Paul Bishop, along with a number of guest contributors, have brought together 52 western books that are favourites of theirs. Among 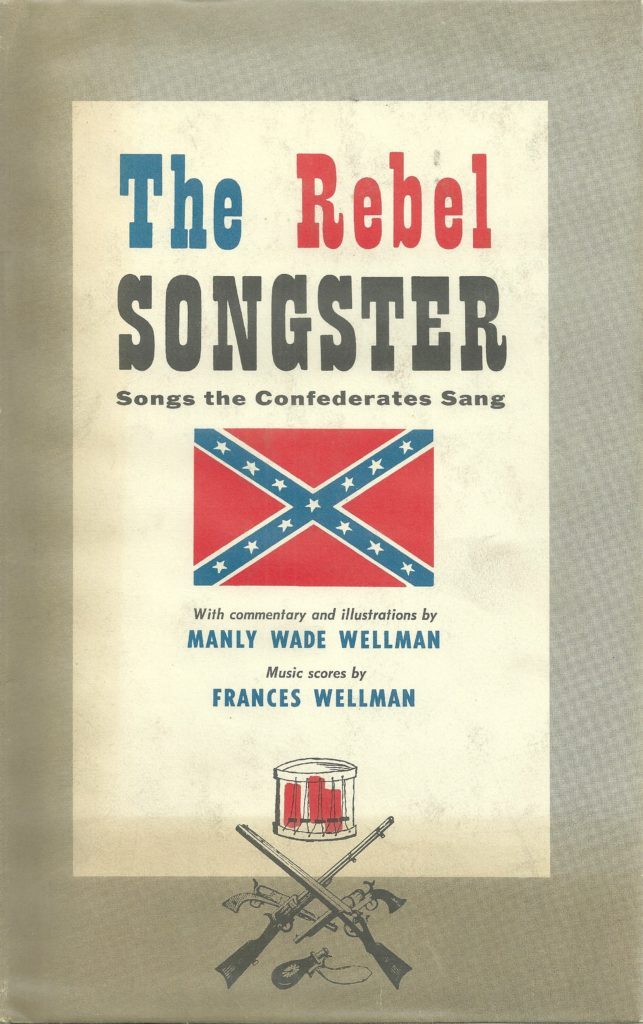 them you’ll find old favourites and hopefully discover some new works to add to your collection.

Non-Fiction (Lawrence Person): My quest to own a first edition of every Manly Wade Wellman book draws closer to completion with these two non-fiction works: 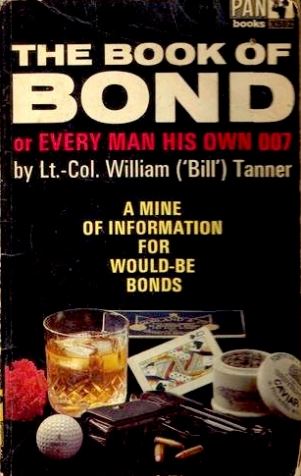 In 1965, the same year he published the awesome and highly-recommended The James Bond Dossier, Kinglsey Amis posed as William “Bill” Tanner and published this separate look at the James Bond novels of Ian Fleming, but this one in a more humorous vein (and it’s even more scarce on the second-hand market). Not that the Dossier wasn’t humorous, but whereas it was an overview/study of the Bond novels, The Book Of Bond is more of a satirical how-to manual for “would-be Bonds,” taking instructions directly from Fleming’s books, but filtered through Amis’s sense of humor. And I have to stress again, this dude is very funny.

Fiction (Swords & Sorcery): I thought I’d lost my copies of the second and third Nifft novels – Mines of Behemoth and The A’rak (which I still haven’t read) – by Michael Shea and it sent me into a bit of a frenzy. Eventually, I found them and calmed down. It got me to thinking about them and where they fit into my mental fantasy library.

They do not belong to the subgenre of sf/f called Dying Earth, neither taking place on Earth nor on a dying world. Nonetheless, Shea, one of the more Vance-influence writers there ever was (more on that later), created in the Nifft stories a world that feels as weary and worn out as any of that genre’s settings. The same thing applies to other books I’ll mention here as well.

Fiction (Black Gate): Readers have asked me, but the answer is still no: I can’t tackle the entire Tarzan series the way I did Edgar Rice Burroughs’s other book series, Mars, Venus, and Pellucidar. There are twenty-four Tarzan books, not counting the juveniles, and I’d burn out long before the end if I tried to 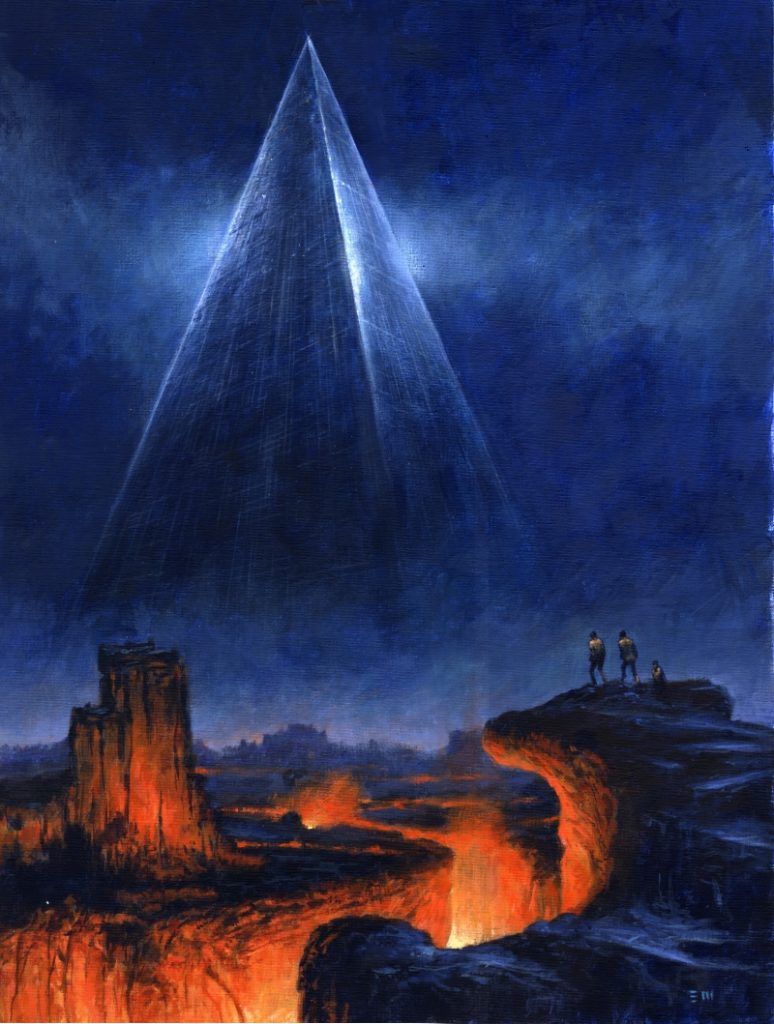 read them in sequence over a compressed time period.

But since I’m always glad to pick up a Tarzan volume here and there among my other Burroughs readings, I’ll negotiate. I’ll do an occasional Tarzan book “swing-by” to give spotlight time to ERB’s biggest contribution to popular culture. No particular order, just whatever Tarzan adventure grabs me at the moment.

So I’ll start with … let’s see … Book #12, Tarzan and the Lost Empire. Wherein the Lord of the Jungle finds yet another civilization lost in time in the heart of Africa: a remnant of the Roman Empire still living the ancient ways. Tarzan also gets a little monkey sidekick.

You think the two are synonymous? Not with the frequency you might suppose.

If you want to make literature and a name for yourself as a really fine writer, you must face the fact that your market will be confined to a few quality magazines that pay low rates and to book publishers. If you believe you have it in you to be another O’Neill, Lewis, Hergesheimer, and are willing to endure the necessary years of struggle and apprenticeship, go to it; you’ll succeed eventually and make enough money to live a very full and happy life.

Fiction (P.C. Newspeak): I have been a reader of CS Lewis since I was introduced to them by my headmistress who read them to us at my boarding school on Sunday evenings before bedtime.  It is one of my fondest memories.

Of course at the time of I didn’t understand the allegorical significance of Aslan or the deeper meanings intended, but came back to the stories time and again, always finding new levels of meaning in them as I grew older.

Lewis was a convinced Christian, a conversion he reached in the years around 1930, partly influenced by JRR Tolkien, himself a devout Roman Catholic all his life since a child.  This was to come out a great deal more obviously in his works than in those of Tolkien, although both took it as a foundation of meaning in their sub-created worlds.

Fiction (DMR Books): Clark Ashton Smith, of course, was one of the mainstay writers of the old Weird Tales, with Howard and Lovecraft.  Smith was 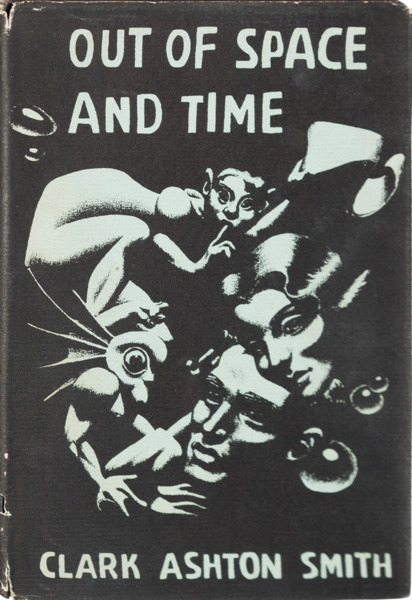 chiefly a poet, and also a sculptor, but after a breakdown in health, during the Depression, he wrote more than a hundred bizarre short stories (between 1929 and 1934) to pay his bills.  Like Howard, he contributed to Lovecraft’s famous Mythos.

Of the three, Smith’s writing was the most literate and urbane, with a strong vein of morbid, ironic humour.  Some of his stories were almost in the conventional heroic fantasy vein, like his exploits of the master thief Satampra Zeiros, or “The Black Abbot of Puthuum” which pits a stalwart archer and pikeman, long time army buddies, against a monstrous incubus to protect the royal concubine whose escorts they are.  (While she flirtatiously plays them off against each other.)

Fiction (Baen Books): Gene Wolfe– It is remarkable—though never remarked—how few writers have been soldiers in wartime. Kipling, who wrote of soldiers and soldiering as well as anyone ever has, was never himself a soldier. I believe I am correct in saying that Hemmingway was never a soldier, although he drove an ambulance and was wounded in combat. Avram Davidson presents a peculiar case; as a Marine medic in World War Two he was technically a sailor, although he wore a Marine uniform and treated wounded Marines in the South Pacific. Subsequently he jumped through all sorts of legal hoops to stay out of the Israeli Army while fighting Arabs, since service in the army of a foreign nation would have cost him his US citizenship.

Games (Walker’s Retreat): I also expect it to get talked about tomorrow night during the Metro City Boys podcast. As for tonight, if Zengar doesn’t stream 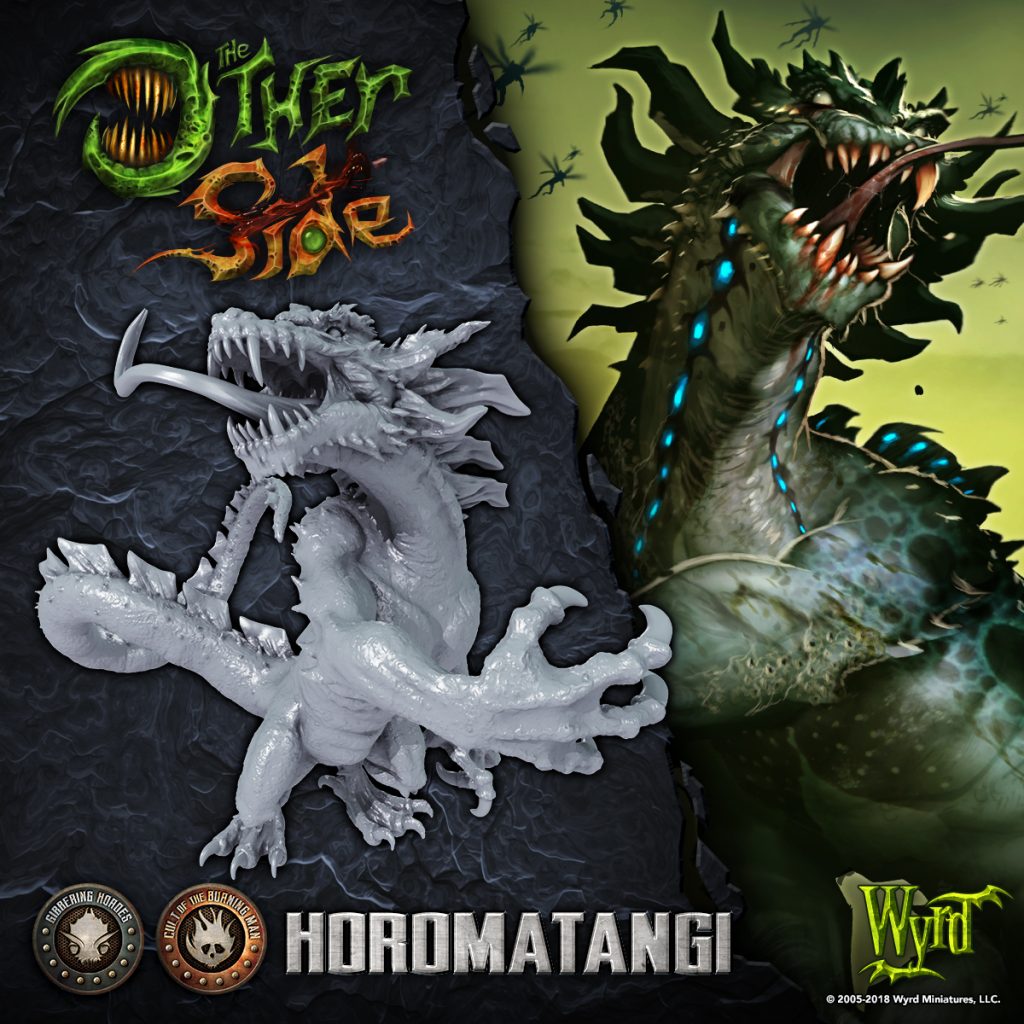 on his own channel, then it’ll be at the MCB channel (and in this case, I think using the podcast channel is the better option).

And since I just happen to be writing fantastic stories featuring action, romance, and Giant Robot Combat as part of #AGundamForUs, I’ll be happily taking notes as the game goes on regarding how the game mashes up all the source material to produce a coherent and entertaining narrative that satisfies the audience. (And yes, lots and lots of recycled animation and catchphrases, as this is a wargame series at its heart.)

Games (Harbinger Games): Hammer of the Thunderbolt’s Wrath: +20 war hammer with thrown ranges of 1′-60′ (-20) 61′-75′ (-40) and 76′-100′ (-60). When thrown it returns to its user from up to 300′ away. In melee it uses the war hammer table but when thrown it uses the war mattock table for damage. Against all giants it does slaying criticals. When thrown it emits the sound of a thunderclap and does an unbalance critical of the same severity as any other critical done (30th level weapon).

Cinema (Reactionary Times): Star Wars Rebels, which actually was respectful to both the original films and the Expanded Universe has ended.  The production team for that show has been rounded back up to try and save something of Lucasfilm’s reputation with a new show.  It’s called Star Wars Resistance.  I’ll start with the fact that I hate the name and I am fundamentally incapable of backing away from that.

Since the election the term Resistance has gained in nuisance value.  SJWs are trying to pretend they are French Communists during the Nazi Occupation of France.  They have the Communist part down but the odds of FBI beating down their doors is pretty much zero.

Games (Table Top Gaming News): As is their tradition, Wyrd has posted up their Friday preview for The Other Side. I’m always happy to see them, 1) because I like previews and 2) it means it’s Friday. Well, this one, when it popped up, I was like, “whoah!” because it’s a giant lizard/dragon thing named Horomontangi. Fridays need more giant lizard/dragons.