Illustration (Scoop): Beginning in September, Joe Jusko, in conjunction with ERB, Inc. will be creating brand new cover art and frontispieces for every

The pantheon of incredible talent who have loaned their vision to cover ERB’s works over the years is a veritable Who’s Who of high fantasy art, including J. Allen St. John, Frank Frazetta, Roy Krenkel, Michael Whelan, Neal Adams, and Boris Vallejo, and many others. While several, like Frazetta, have produced an incredible wealth of imagery over many series, no one artist has illustrated every single volume.

Fiction (Every Day Should be Tuesday): Annnnd it’s a wrap!  Thank you for joining me for Tolkien 101 this summer.  Counting the announcement post and this one, Tolkien 101 stretched for 19 posts.  I covered The Hobbit, The Lord of the Rings, all nine movies based on Tolkien’s work, one computer game, Tolkien’s essay On Fairy Stories, and five nonfiction books.

Fiction (Bushi SF/F): One book I’ve been looking forward to getting to is Witch World, by Andre Norton. I’ve already read several of her short stories and came away impressed with the quality and range of her writing. Apparently one of the tales takes place in the same setting as her signature

This one has been on my radar for a while now and ties into my exploration of Appendix N – the list of authors and stories that contributed to the development of Dungeons and Dragons. Turns out Witch World has inspired other games, too.

RPG (Sword Sorcery Blog Spot): For the first time in over three decades I played a session of D&D. Not only did I play with my eleven year old nephew

and his friend and my wife, I also played with Densel E., the man who introduced me to the game, as well as another friend from my old gaming days.

I stopped playing D&D around 1983 in favor of other games; first DragonQuest, then Rolemaster, and finally the Hero System. First, a group of us had decided we wanted a system where armor made you harder to hurt but easier to hit. Secondly, we wanted one that awarded experience for cleverness and roleplaying and not just killing things.

Pulps (Pulp Flakes): I thought that my species, the pulp writers of the Twenties and Thirties, had become extinct long ago. You can look in vain for the 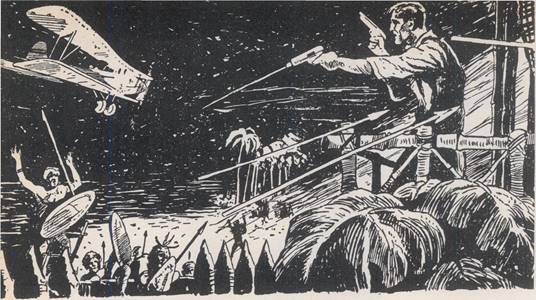 Cinema (Frontier Partisans): The trailer for Netflix’s Outlaw King (November 9) has just dropped. I’m in. All the way. 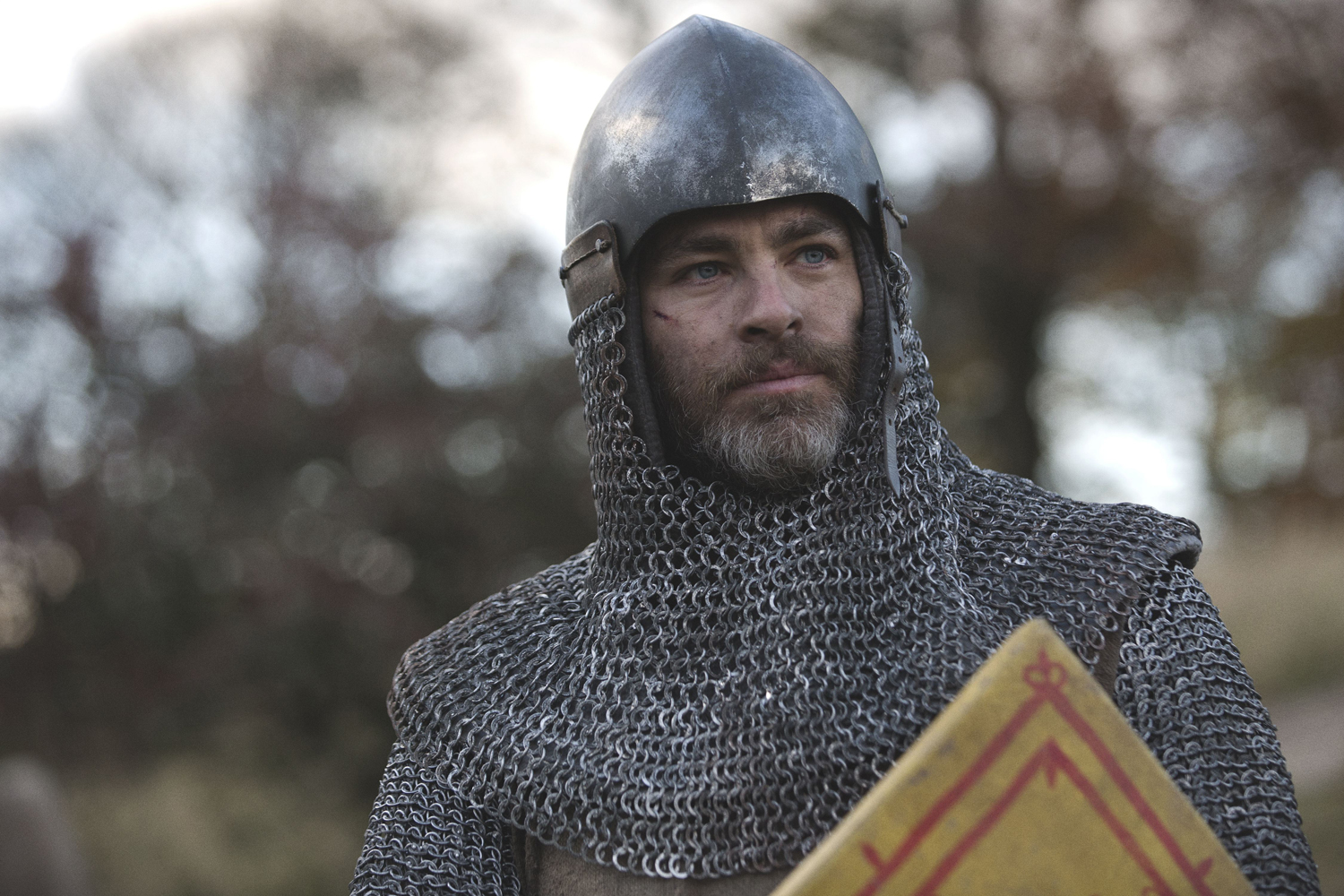 To my eyes, the tale of The Bruce and The Black Douglas and all them is a medieval frontier tale. Forests and fortresses; murder, mayhem and madness on the Celtic fringe (yes I know Bruce was of Norman descent). I mean, come on — in his most famous single combat, The Bruce tomahawked Henry De Bohun. Badass.

Fiction (Storyhack): The last story I read for the pre-Tolkien challenge was the luridly-named Temptress of the Tower of Torture and Sin by Robert E. Howard. I’d never even heard of this one until I was combing through archive.org’s pulp scans for this challenge. The version I found was a reprint in Avon Fantasy Reader. In my search, I also found another as-yet-unknown-to-me story called The Blonde Goddess of Bal-Sagoth, which I’ll certainly be reading soon.

The story itself is a lost civilization tale, and includes pretty much every appropriate trope you can toss into 17 pages. However, it’s woven in that way only Howard could weave, and it still works, even if it won’t top my favorites list.

RPG (Jeffro’s Space Gaming Blog): The question is asked, “What are your favorite ways of coming up with an engaging campaign plot line for role playing 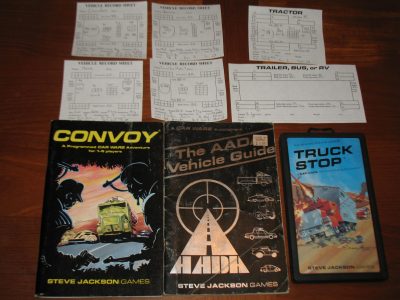 My answer to this is that it’s an inherently wrongheaded question: If your campaign has a plot line, you are not just doing it wrong. You have repudiated the very concept of fantasy role-playing games!

Publishing (Walker’s Retreat): P. Alexander appeared on Geek Gab yesterday. He’s the man behind Cirsova Magazine, and on the wake of a successful crowdfunding campaign he appears to talk about the fiction that drives the magazine as well as mentioning a new submissions window for October. If you’re out to get something into the upcoming issues, then this is your time well spent; have your notepads ready to jot down what he’s looking for to enhance your odds of getting accepted.

The space-faring Warhammer 40,000-based real-time strategy game will forgo its planned 2018 release for one sometime in January of next year. Once released, the game will be available for Windows PC, via Steam.

Tindalos noted they wanted extra time to improve the game and polish it up further. What’s more, the extra dev time will let the team focus on expanding the planned cooperative play support into a whopping three story campaigns.

RPG (Mixed GM): I figured I would skip the “Equipment” chapter in the playtest document. After all, surely the equipment section would just be the usual 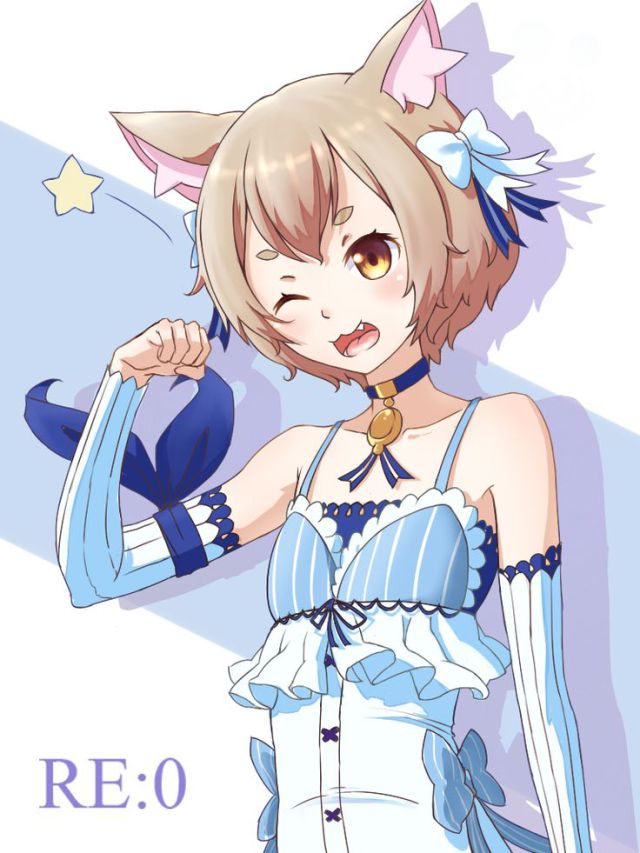 list of tables with weapons, armor, and miscellaneous objects, along with their assorted prices. It’s important for a game to have this information.

But then, I saw this.

Gaming (Kairos): Admittedly, I didn’t know what to expect when I launched my Indiegogo campaign for Combat Frame XSeed. I certainly didn’t expect the initial funding goal to be met on the first day, let alone in fourteen hours. But that’s just what my generous backers did.