Games (Save Versus All Wands): “Every week I google “zylarthen” to see if anyone has written a new review or whatever of Seven Voyages of Zylarthen, my OD&D neo-clone. After I gave the game it’s somewhat distinctive name, I quickly discovered that one of the benefits is that it’s pretty easy to google using just the last part. With “zylarthen” you generally find the game and only the game – the small exception being various characters in obscure fantasy or science-fiction stories (I think there might be at least three) named “Zylar” who occasionally then do something.”

Games (Elfmaid and Octopi): “I’ve considered using a whole bunch of medieval races believed to exist by scholars from late roman times into the renaissance. Elves and dwarves are fine and all but these might ad some colour. Not really developed yet but I’m tempted to do most using my beastman 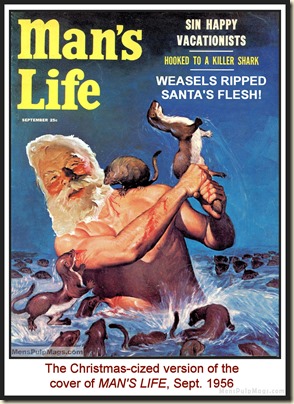 class (which I use for orcs and barbarians too). The multi fingered men would be exception, I might use elves as a template instead as I like idea they are magical and skillful. Just a teaser for now.”

Games (Cirsova): “While I love my homegame (Gutters, Guilds & Grimoires in the Strigistadt setting) , I still have a hankering to play some jen-you-wine B/X D&D, so I was pretty stoked someone was running a Moldvay Basic game at RPG Guild Day.  Turns out it was a friendly acquaintance I’d met at NTRPGCon who was running it, too.  He had the red and blue boxes there and everything!

Anime (Jon del Arroz): “I had an interesting discussion with a friend last night as we were digging far too deeply into anime. Almost every anime show (especially those set in a high school environment, which is the majority of them), have male protagonists that are your classic gamma male archetype. They are socially awkward, especially around women. When encountered with women they go into a crazed frenzy, female worship, nosebleeds, slapstick failings. We’re supposed to root for them to get the girl in spite of their failures. And sometimes we do, but we can’t help but wince every time they enter the scene with their female counterparts, who are usually far more composed and cooler than they are.”

Pulp Editors (Lesser Known Writers): “Lamont Buchanan is remembered primarily as an  “Associate Editor” at Weird Tales under Dorothy McIlwraith’s editorship.  Buchanan’s tenure at Weird Tales ran from the November 1942 issue through the September 1949 one. He evidently also worked at the same time for Short Stories, which was also edited by McIlwraith. Between 1947 and 1956 Buchanan also published some thirteen illustrated books of nonfiction, covering topics of sports to politics.”

Pulp Magazines (Rough Edges): “This is a pulp I own and read recently. The scan is from my copy. The cover is by Sam Cherry, but it’s not one of his better ones. I picked up this issue to read because it contains stories by a couple of my favorite Western authors, Walker A. Tompkins and Gordon D. Shirreffs. In addition to that, THRILLING WESTERN was a consistently good pulp for all of its long run, so I knew the chances were good I’d be entertained.”

Writing (Pulp Rev): “What makes for an excellent fiction series? For that matter, what defines a series? Persistent characters who develop over multiple 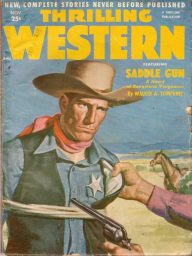 stories. Conflicts, drama and story arcs that span multiple books. Story-critical concepts that underpin the series, be it magic, high technology, forensic science, and so on. Exploration and expansion of these concepts to facilitate the plot. The expectation that each successive book builds upon the previous one, creating a chronologically-coherent timeline. To make a series work, you must maintain internal cohesion by ensuring that events occur in a logical fashion, that characters act and react in a manner consistent with their previously-established personas, and that existing concepts are built upon and new ones signalled or gradually introduced.”

Popular Culture (Brad Walker): “I’m nailing this down now as mine: The first duty of fiction is to entertain. Nothing else matters if turn off your audience because you bore or insult them.

The SocJus Death Cult will have to confess this themselves sooner than later if it wants to do more than be a virtual suicide bomber of businesses. The cult’s masters and predecessors understood this, which is why the conditions for the aforementioned cult could exist at all, but it is clear now that the cult is incompetent at Narrative Warfare in its own right and therefore all it is good for is to attack and destroy assets that could be used by the enemies of its masters.”

RPG (RPG Pundit): “So it’s time to think a bit about the past year. For me, on the whole, it’s been pretty fantastic. Every year has its ups and downs of course, but in this year on a personal level, I think I’ve had more fun and laughed more than I have in my entire life.

Also things that matter a little less: I’ve made probably the most money (maybe 2016 was better, but it’s pretty close) than ever before. I’ve gotten to travel, learned a lot of new things, met some great new people, discovered friends I never knew I had, and got to see enemies all over laid low.”

Cinema (Empire Must Fall): “This past weekend, Disney and Lucasfilm released The Last Jedi into theaters in the United States. As of this post, the audience reception is so poor that it’s now the worst-regarded film in the history of the franchise. Meanwhile, the critics proclaim its brilliance and the marketing campaign continues to push the film’s presence into every last little corner of American life. This disconnect cannot be ignored, and it’s time to get into what’s going on here.

George Lucas deliberately melded mythology with the popular fiction he enjoyed as a youth to create a fun science fiction adventure film, but by using mythological structure he also create a new popular mythology that took of two generational cohorts in dire need of one that heretofore would’ve been a 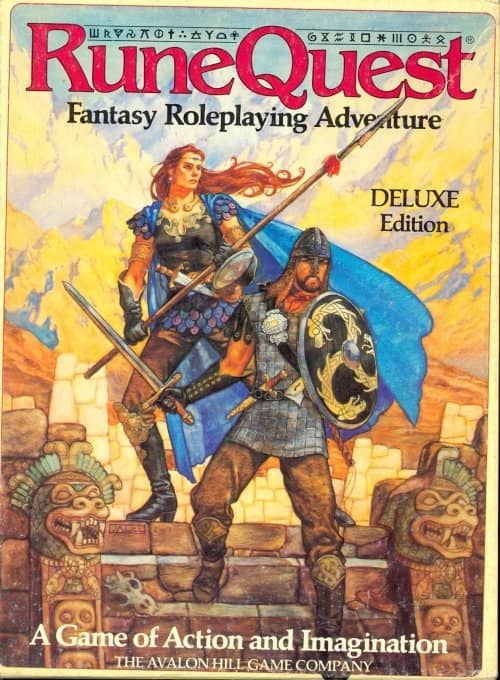 meld of Christianity and the civic pseudo-religion of the Enlightenment West. That cohort took the mythology and ran with it, in large part because George used fundamental truth in his mythology.”