Sonnets of the Midnight Hours 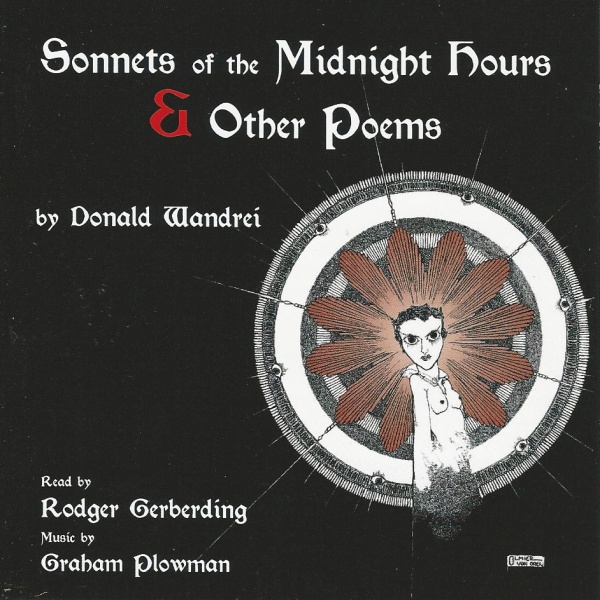 If you are a fan of classic Weird Tales fiction, you will encounter poetry by the H. P. Lovecraft circle if you delve deep enough. Poetry was a part of “The Unique Magazine.” An average issue would contain two to three poems. If you bother looking at the poetry of the Lovecraft Circle, you will find details adding to the whole overall Mythos.

Fedogan & Bremer Books has been a favorite small press publisher for the past 30 years. The very first item produced in 1987 was an audio cassette of H. P. Lovecraft’s Fungi from Yuggoth. John Arthur read Lovecraft’s sonnets with great background music by Mike Olson. I picked up that cassette in the early 90s and played that a lot in my old 1990 Pontiac Grand-Am. Later I got that performance on compact disk (which is in my current car).

F&B produced a new version of Fungi from Yuggoth in 2016. This time William E. Hart reading with background music by Graham Ploughman. Ploughman’s music is more of a background symphonic soundscape compared to Olson’s keyboard melodies.

Last year, F&B produced c.ds of reading of Robert E. Howard and Clark Ashton Smith. A few months ago, Donald Wandrei’s Sonnets of the Midnight Hours & Other Poems was released.

I am a big Donald Wandrei fan. I exchanged a few letters with him in the 1980s before he died. In some ways, from a technical standpoint, he was the best writer in Weird Tales. He had a command of language that few possess. Many of his stories were cosmic science fiction. You could place many of his stories somewhere between H. G. Wells and H. P. Lovecraft. Some consider Wandrei’s legacy as a poet.

I wrote about that legacy for Crypt of Cthulhu #108 in my essay “The Grip of Evil Dream: Donald Wandrei.” Wandrei had twelve “Sonnets of the Midnight Hours” in Weird Tales magazine from May 1928 to March 1929. Some had nice Hugh Rankin illustrations accompanying them. Wandrei had another five poems in Weird Tales 1930 to 1932.

His sonnet cycle is what probably sent H. P. Lovecraft off to create the “Fungi from Yuggoth” cycle that started appearing in Weird Tales in September 1930. Robert E. Howard produced his “Sonnets out of Bedlam” probably influenced either by Wandrei or Lovecraft or both.

Sonnets of the Midnight Hours & Other Poems contains 47 poems. Twenty-eight of the poems are in the “Sonnets of the Midnight Hours” cycle. This is dark stuff. Lots of torture on other planets going on in the Midnight Hours. Wandrei’s poems often explore the cosmic. You have images of star titans, long lost alien civilizations, the end of eternity. This is a type of fantastic that mixed both science and fantasy that was common with the Lovecraft circle. You don’t get this sort of imagery after the Campbellian science fiction take over in the late 1930s.

Rodger Geberding does the reading. He sounds kind of like a slightly gravelly voiced Orson Welles and does a good job. Graham Ploughman provides the background music. Dwayne Olson wrote the liner notes.

This c.d. has not left my car since I received it. If not in the c.d. player, it is in my c.d. case on the passenger seat ready to go. So, if you get tired of hearing “Stairway to Heaven” for the millionth time on classic rock radio and not in the mood to riled up by talk radio, pick up this c.d. and others from Fedogan & Bremer. 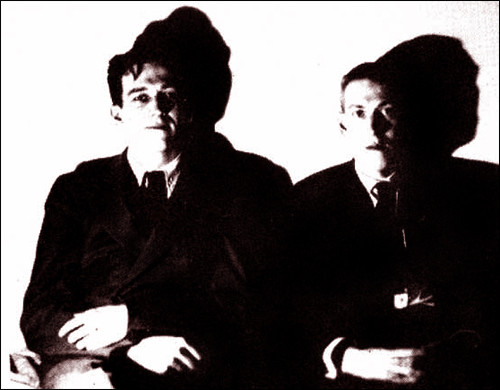