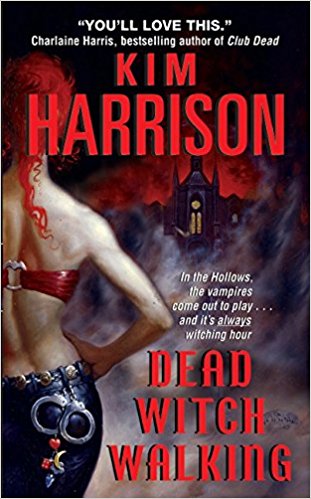 Typing “Urban Fantasy” into Google results in 7.7 million results, dozens of Wiki articles, and a slew of book recommendations, many with covers that call to mind late 90’s schlock like Buffy the Vampire Slayer and Charmed. (I can hear the furious typing already…)  Now, I don’t pretend to have read every popular work classified as “urban fantasy”, especially since many are aimed at the housewives who consume Danielle Steele or erotica by the megabyte on Kindle.  However, my experiences thus far have made me immediately skeptical of this label.

Let’s examine Rosemary and Rue, the first installment in the October Daye series, written by Seanan McGuire, who once had a world-class British comedian disinvited from hosting the Hugo Awards for mortal fear that he might tell a fat joke.  (An accurate harbinger of things to come, considering Jon Del Arroz’s banning by Worldcon this year)  It’s about faeries and elves in the distinctly un-magical setting of contemporary San Francisco.

There are a litany of weaknesses in this book, and cataloging them all would take several times the length of this article.  However, let’s focus on the “urban” aspect; at no point does the setting add anything to the story, and at several times it actively detracts from it.  The plot switches from generic parts of San Francisco to generic magical enclaves within generic parts of San Francisco, but the two never mesh well with one another.  The magic never interacts with the urban in any interesting or unique manner.

And that leads us to the main explanation for the rise in popularity of “urban fantasy”.  Ordinarily, conjuring up a fantasy setting is a difficult task.  One has to create an entire world, consider the races, demographics, geography, political situation, culture, economy, ecology, and a thousand other details.  There is a reason Frank Herbert’s Dune is considered such an achievement.  And even an interesting setting like Martin’s Westeros is far from original, heavily borrowing from the War of the Roses.  How to deal with this challenge?  Well, for the hack writer, simply use our current society in place of the fictional fantasy world, and voila!  As an added bonus, you can claim it’s an exciting new genre with a hip name like “urban fantasy”. 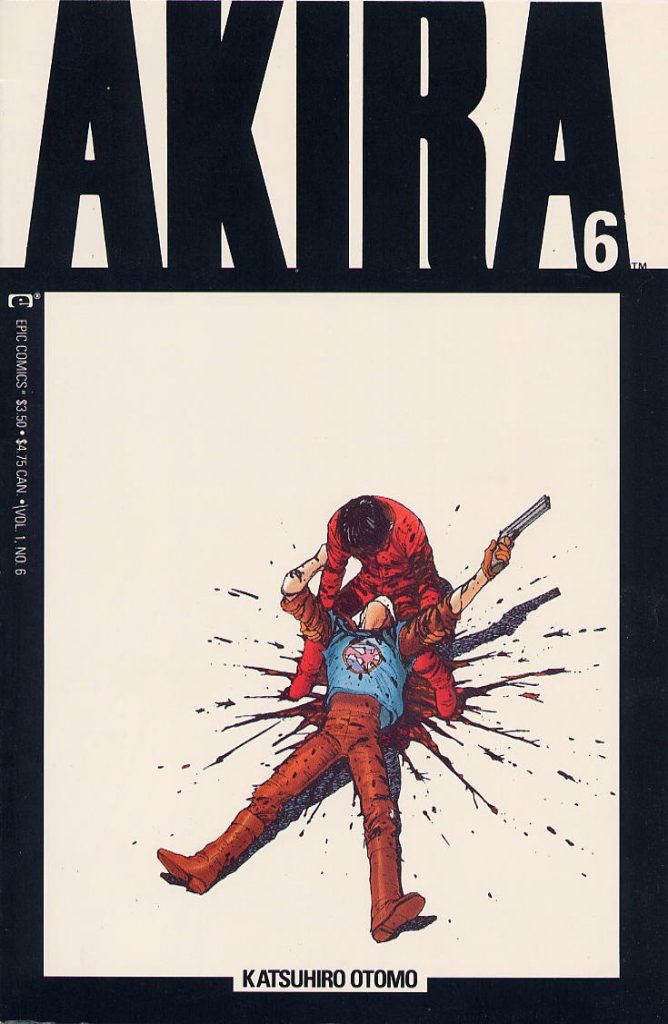 Does that mean that any works in an urban setting are automatically inferior, lazy works?  Not at all!

Just the other week, I lavished praise on Katsuhiro Otomo’s Domu, which blended cramped, 80’s Tokyo with a creepy murder mystery, and later, a tremendous battle between two telepaths.  To a large extent, his magnum opus Akira accomplished the same with a futuristic setting.  Larry Correia’s Monster Hunter series frequently combines modern weapons and situations with vampires, werewolves, orcs, elves, and many other monsters.  And I have greatly enjoyed reading John C Wright’s Moth and Cobweb series, whose first books features a Christian knight fighting ogres in modern-day America.

It’s notable which books present themselves as “urban fantasy” and which do not.  I’m a huge Haruki Murakami fan, and based on the definitions, A Wild Sheep Chase, Dance Dance Dance, and several others would easily qualify.  Yet, none are marketed as being part of this genre, and I don’t see them mentioned in the many lists or recommendations online.

So what are the differences between the good and poor works, and what conclusions can be drawn about “urban fantasy” as a whole?  And why am I asking so many rhetorical questions?

For one, the urban aspects harmonize well with the fantasy in the works of Otomo, Correia, and Wright.  In Domu, there is a sense of dread and secrecy conveyed by the large, impersonal apartment complexes where new residents move in and out without any of their neighbors learning their name.  The idea that something paranormal is occurring with no one being the wiser is intriguing.  Later, the telepathy battle in the apartments is picturesque and memorable, at times looking like familiar sights we’ve all seen in apartments, and other times utterly alien, often within the same sequence.

In the Monster Hunter books, it’s neat to see monsters hiding within and attacking modern society instead of a medieval one, and being fought with guns and grenades instead of swords and shields.  It’s likely a hypothetical many of us pondered as boys.  With Wright, it’s novel seeing Athurian legend re-imagined today, as well as the unique, humorous permutations of Christian morality.  (How does one behave virtuously at Hooter’s?!)

Moreover, in all three examples above, and especially Murakami’s work, the setting is only one small aspect of the work’s appeal.  Take away the urban setting, and you still have a bunch of excellent, exciting books and comics.  There are still a bunch of neat ideas. 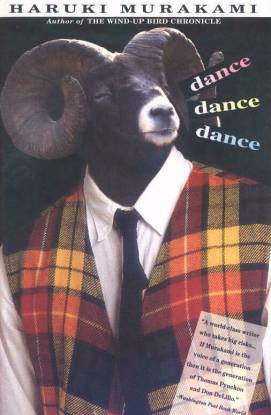 Too good to be considered urban fantasy?

Meanwhile, take away contemporary San Francisco from Rosemary and Rue, and what is one left with?  A predictable, tedious love triangle and a cliche fantasy world simpler and less interesting than works that had come out over two hundred years ago.  It’s window dressing for what would otherwise be a hackneyed, forgettable book.

One might also look at an example of “agrarian science fiction” in the works of Clifford Simak.  Simak loved portals into other words, aliens, immortals, and talking animals nestled in a rural village the modern world had forgotten.  But of course, the setting was of minute importance compared to the story itself.

Thus, we conclude that fantasy or science fiction set in an urban environment can absolutely work.  Not every story requires the expansive, deep world of Dune.  But be very, very wary of anything called urban fantasy…especially if it features a cover inspired by Buffy or is written by a humorless harpy calling herself an “award-winning stand-up comedian”.