Arkhaven Comics is a new comics publisher that launched the independent crowdfunding revolution with its original Alt★Hero campaign. It publishes the bestselling Alt★Hero series as well as Chuck Dixon’s Avalon, Quantum Mortis, Right Ho, Jeeves, Rebel Dead Revenge, Gun Ghoul, and the Dragon Award-nominated Chicago Typewriter. Now, in its newest crowd-funding campaign, Arkhaven is turning the volume up to 11 by introducing the most controversial character of all:

QAnon is the conspiracy sensation that is sweeping the globe, a mysterious agent striking terror in the hearts of corrupt celebrities, CEOs, and governments around the world.

Set in the world of Alt★Hero, Alt★Hero: Q is an astonishing action tale of unflinching heroes taking down corruption and evil on a global scale. The story written by The Legend Chuck Dixon is shocking, exciting, and all-too-realistic. It showcases a fictional world that is both the way we think the world should be and the way we fear it may actually be. It is an epic tale of good and evil that, like all the great stories, has the potential to fundamentally change the way you perceive the world around you.

Alt★Hero: Q is not a story about superheroes, but rather, about ordinary men and women who make the choice to become extraordinary through their selfless actions to save others.

Where We Go One, We Go All 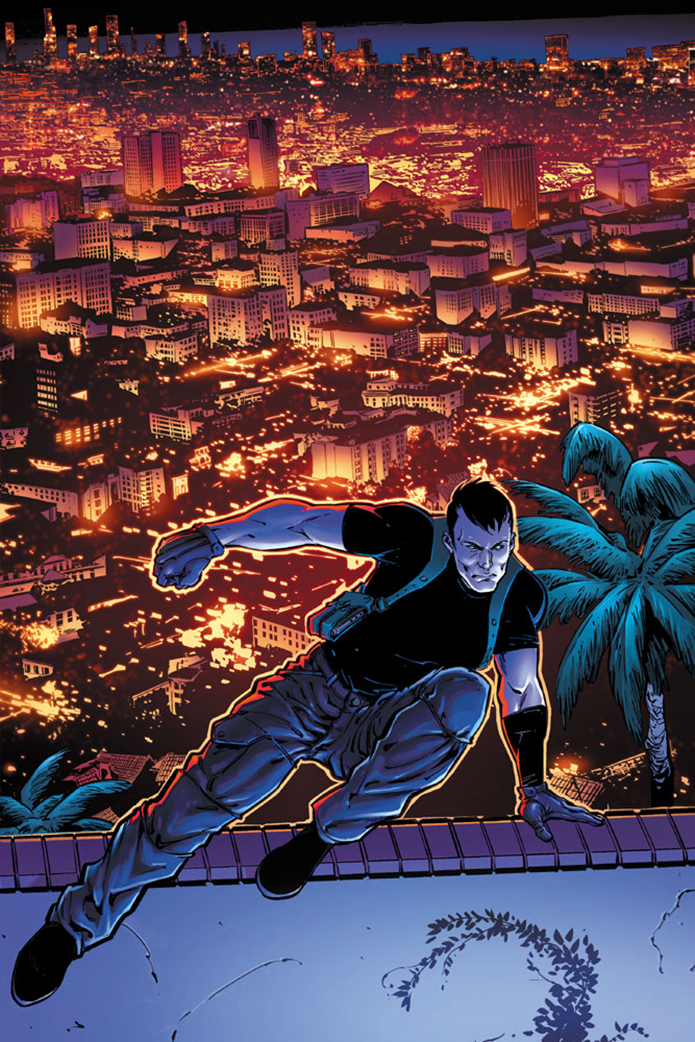 Arkhaven has assembled a first-rate production team to create the six part Alt★Hero: Q graphic novel, which illustrates the incredible QAnon phenomenon that is sweeping the planet.

As the Alt★Hero: Q IndieGoGo campaign proceeds, we will gradually unveil more of the art and display several of the completed pages for backers.