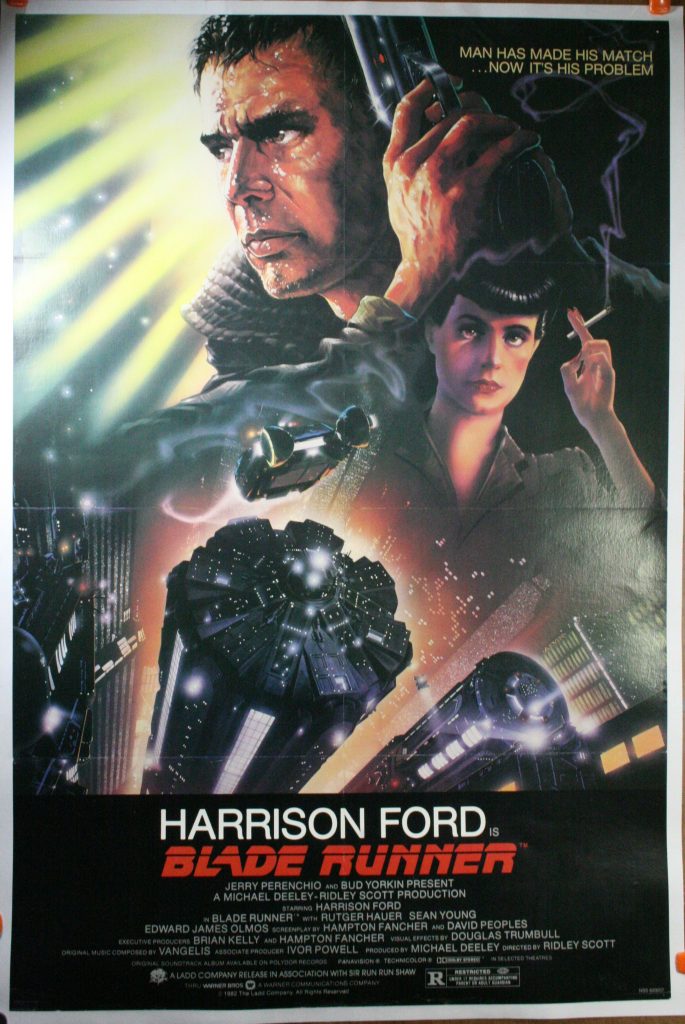 Cool movie posters like these are a lost art these days.

The thought that there are nowhere near as many good science fiction movies as there should be is one that I’ve had for a long time, probably since my teens, but it’s only recently that I decided to investigate it.  Certainly, everyone’s tastes are different, and we can quibble about the quality of individual pictures, but in a broader, macro sense, it’s hard to deny that the genre under-performs.  The list of great science fiction films is much shorter than, say, one of the great comedies or dramas, and possesses many more questionable choices.

Some years see no good science fiction releases at all, and no other genre has been so disappointing when it comes to adapting great works.  Dune, Starship Troopers, and The Dark Tower all come to mind.  And yet, this makes no intuitive sense.  It’s a genre brimming with the most vivid imagination and ideas in all of movies!  Why aren’t there a plethora of great releases thrilling us with their originality and entrancing action?

Oddly, the answer to this is largely provided by the best science fiction films.  First, let’s examine Blade Runner. Perhaps no movie has built as amazing, gorgeous, and vivid world as this picture does.  It’s somber and dream-like, but incredibly detailed and hypnotic.  I have an acquaintance who does visual effects for a living, and it’s solely because he watched Blade Runner as a kid.  Ridley Scott, a great director, is at his very best here, perfectly capturing the mood of the individual scenes, pacing everything superbly, and coordinating a number of iconic performances.  It’s a fantastic achievement in film-making.  A masterpiece.

And yet…I still prefer Philip K. Dick’s book.  Because while the style of the movie is sublime, it only conveyed a small portion of the substance of the novel.  Much of the thoughts, ideas, and storyline were either abandoned entirely or greatly simplified.

This indicates the extraordinary difficulty in conveying the intellectual heft of great science fiction in a popular movie format.  While I love them, movies are intrinsically less deep than books.  A superlatively brilliant film like Network or Wild Strawberries has enough ideas for a very good book, but not a great one. And this is especially difficult with great science fiction, where the most interesting ideas are conveyed through thoughts and invisible descriptions, not anything that can be shown on screen.

In fact, I believe many great science fiction books are impossible to translate effectively to the screen.  Even without the ridiculous Social Justice casting (which makes major plot points utter nonsense, as the black character Detta Walker/Odetta Holmes hates Roland for being white), I had no interest in ever watching The Dark Tower despite how much I loved the books.  The mood, description, and ideas, so expertly conveyed through words, cannot be reproduced in a movie.

Blade Runner did a decent, competent job translating a shell of the book’s ideas onto the screen, and then did a phenomenal job in every other respect.  Dune is an example of what happens when a movie does a horrendous job in translating the substance and merely a good one with the style.  And David Lynch was no slouch of a director, either.

Thus, we see the fundamental difficulty in adapting any great science fiction work.  Additionally, if a director wants to make a serious, intelligent movie, it’s far cheaper and easier to make an insular drama instead of spending a fortune on special effects, costumes, etc. 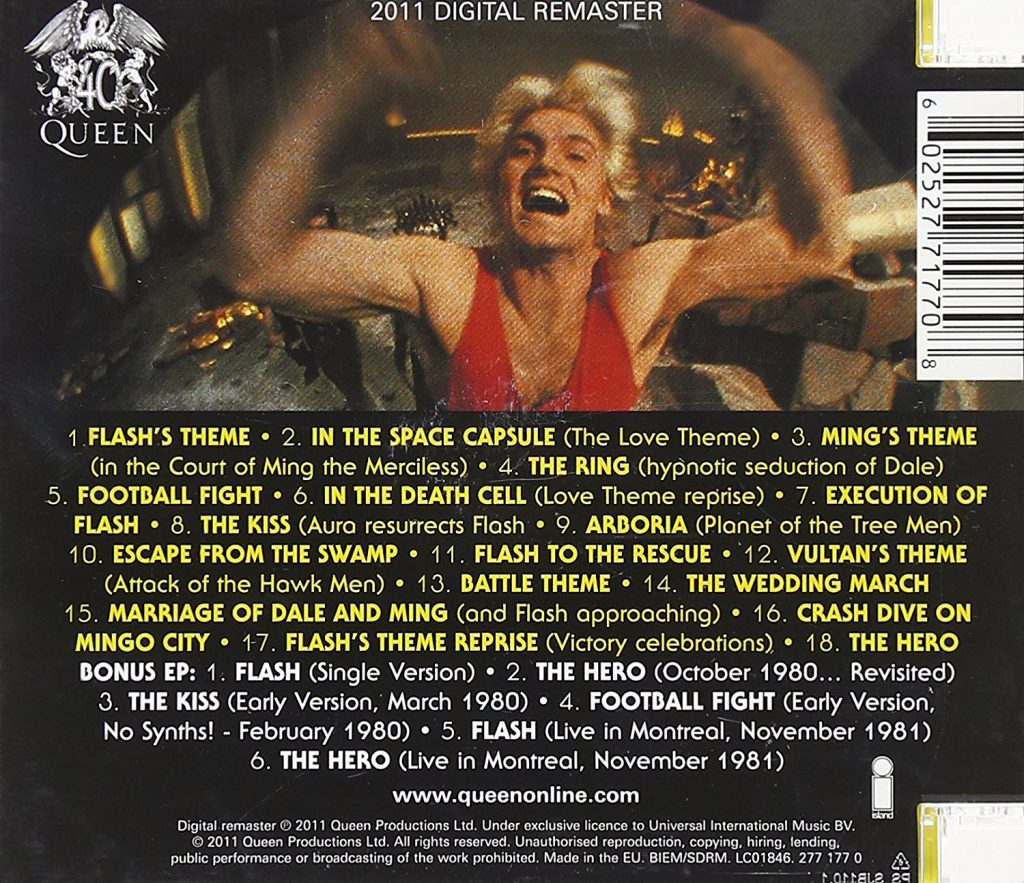 The best, and likely ONLY good thing about the movie is the excellent soundtrack by Queen.

What about a less intelligent, but plenty exciting movie, like the original Star Wars?  It’s not complex or thoughtful, but it’s damn entertaining!  Well, we should observe that at its core, Star Wars is a swashbuckling adventure.  And here again, we must consider the costs.  It’s far simpler to make a swashbuckling adventure in the present day than having to spend several times as much money building an imaginary, picturesque world to house it in.  It’s also far less of a risk; Star Wars went massively over budget and was an unexpected success.  If a few elements went wrong, it could have easily been a failure. And indeed, most such movies are, whether Flash Gordon or Waterworld.

So whether a thoughtful work or a fun yarn, science fiction movies are more costly, risky, and difficult to succeed with than a standard drama in the first instance and a standard action picture in the second.  This may be moderately improving in recent times with movies increasingly relying on CGI.  Unfortunately, it’s occurring simultaneously with Hollywood being creatively dead and pumping out fewer worthwhile works than ever!